Samsung to give the Galaxy A33, A53 and A73 four Android OS upgrades 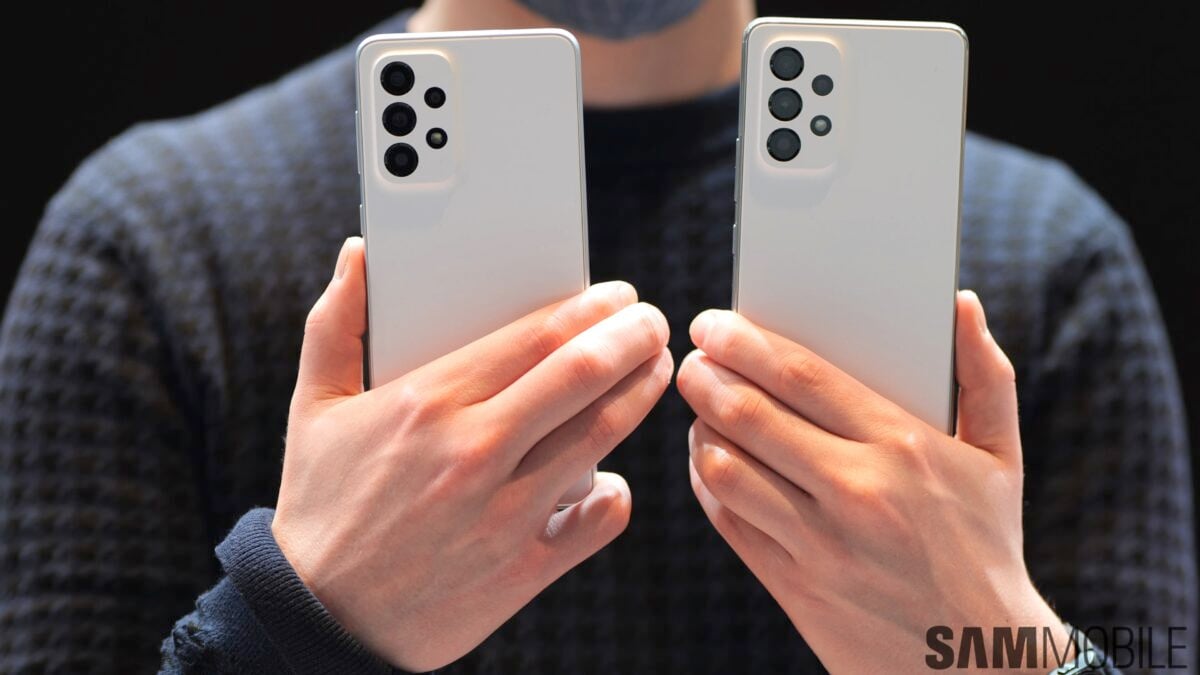 The Galaxy A33, A53, and A73 are some of the most promising mid-range Android phones Samsung’s ever released, for the simple fact that all three devices benefit from flagship-grade firmware support. Samsung now guarantees a whopping four major Android OS upgrades and five years’ worth of security patches for the Galaxy A (2022) trio, similar to the Galaxy S22 and other, more expensive phones.

While rival OEMs such as OnePlus are struggling to support some of their mid-range phones with even two Android OS upgrades, Samsung’s Galaxy A33, A53, and A73 will receive four of them throughout their lifetime — the Korean tech giant confirmed today. These phones will also continue to be supported with security patches for up to half a decade from their market debut, which makes them some of the most secure phones on the market, long-term.

The new mid-range trio will ship with Android 12, which means that, under Samsung’s new upgrade policy, these devices will be upgraded to Android 16, eventually. They are essentially future-proof, at least as far as firmware support is concerned.

It’s too early to even speculate what Android 16 will offer and how One UI will change within the next few years, but that’s what makes the Galaxy A33, A53, and A73 so appealing. In theory, customers could use these phones for the next five years without worrying about low security or missing out on too many software features.

Evidently, some One UI elements never make it to lower-cost phones due to hardware limitations, but the new Galaxy A (2022) trio will at least remain consistent with the times in regards to UI design and the overall user experience.