Here’s how much the Galaxy M32 could cost in India 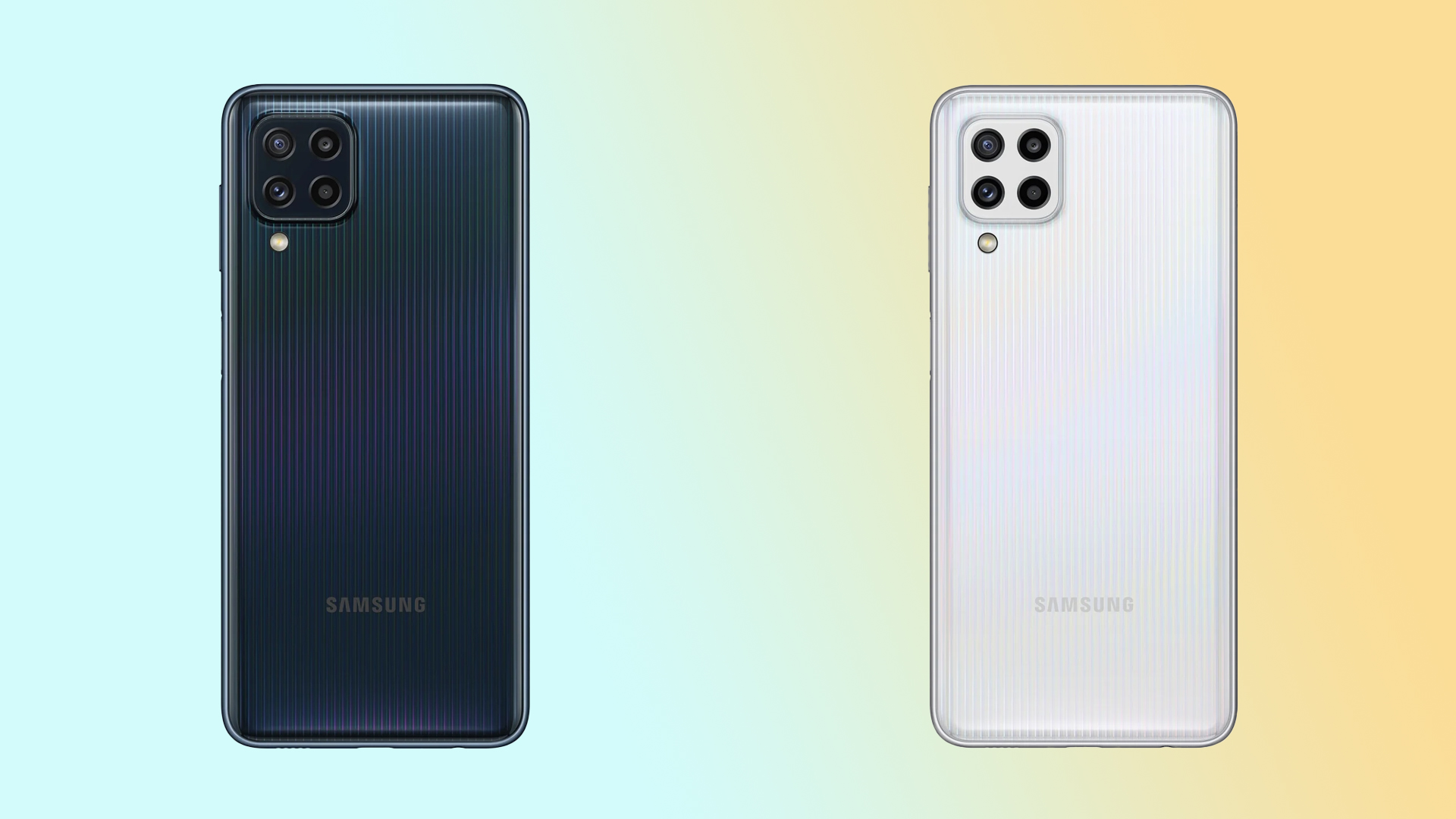 The Galaxy M32 will be launched in India soon, going by all the reports and rumors. The smartphone’s images were revealed yesterday, and all of its specifications were leaked before that. So, the only thing that had remained unknown about the device was its pricing, but even that has been leaked via a new report.

Samsung has equipped the Galaxy M32 with a MediaTek Helio G85 processor, 4GB/6GB RAM, 64GB/128GB internal storage, and a microSD card slot (up to 1TB). The 6.4-inch Super AMOLED Infinity-U display on the smartphone has Full HD+ resolution. It has a 20MP selfie camera at the front and a 64MP+8MP+2MP+2MP quad-camera setup at the rear. The 64MP sensor has a wide-angle lens, while the 8MP sensor has an ultrawide lens. The 2MP sensors are used for macro shots and depth sensing, respectively.