Galaxy M32 is almost here, as official renders get published by Samsung 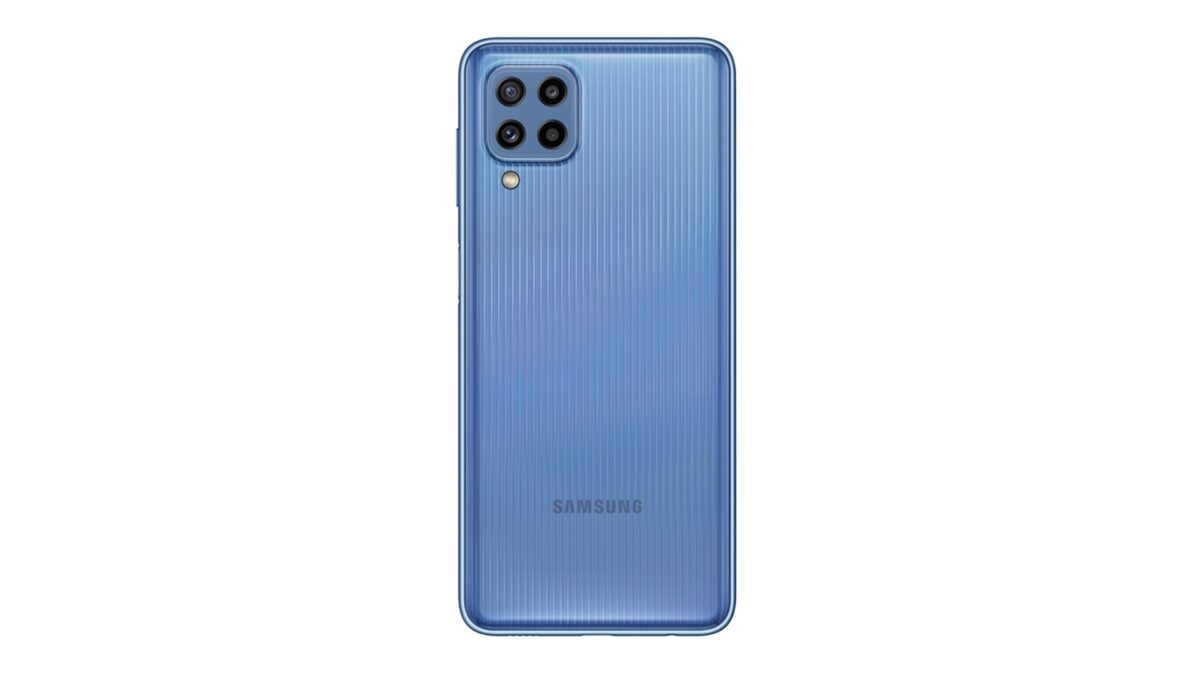 The Galaxy M32 was the subject of a major specs leak earlier today, and now, Samsung has pretty much made the phone official without explicitly saying so: The company has published renders of the Galaxy M32 in all their high-resolution glory on its website. Samsung has yet to publish information on the phone’s hardware and features or put out a press release, but we assume that will change soon.

Samsung’s upcoming M-branded phone doesn’t look anything like the Galaxy A32, but surprisingly enough, it has a similar design to the Galaxy F62. It almost looks as if these are Galaxy F62 images that Samsung had accidentally renamed and “leaked.”

However, on closer inspection, that doesn’t seem to be the case. The Galaxy M32, as depicted in these renders, has an Infinity-U display design that doesn’t match with the Galaxy F62’s Infinity-O panel.

Contrary to previous rumors, our sources have now told us that the Galaxy M32 won’t be equipped with a 48MP+8MP+5MP+5MP camera combo. Instead, Samsung gave the upcoming phone a higher resolution 64MP main camera, and lower resolution secondary sensors.

According to our sources, the Galaxy M32 carries a 2MP depth sensor and a 2MP macro shooter, in addition to the 64MP main sensor and the 8MP ultra-wide camera.

. Our sources were able to reconfirm that the selfie sensor will have a 20MP resolution. Samsung is probably getting ready to launch the Galaxy M32 soon, now that the official press renders are out, so stay tuned. 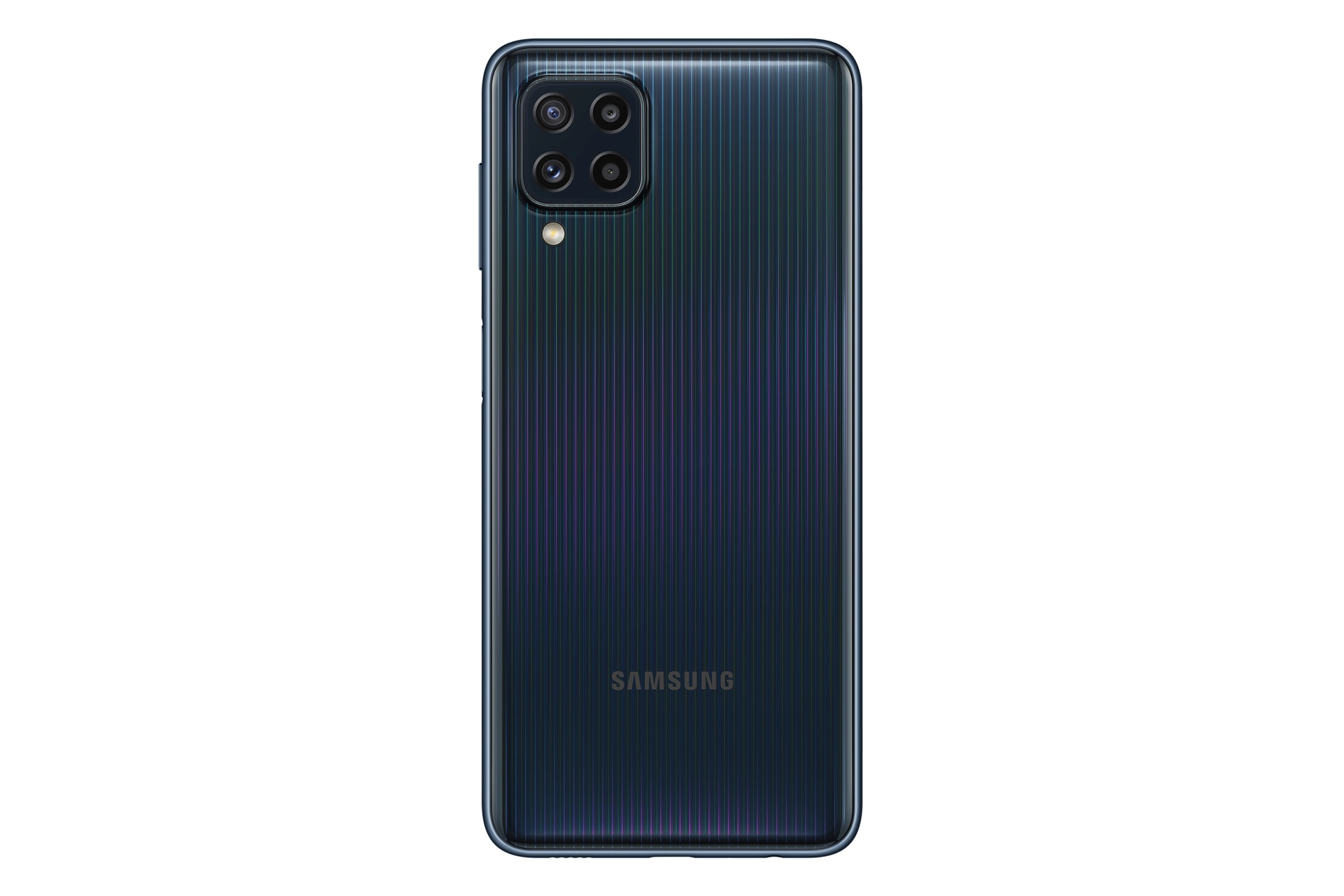