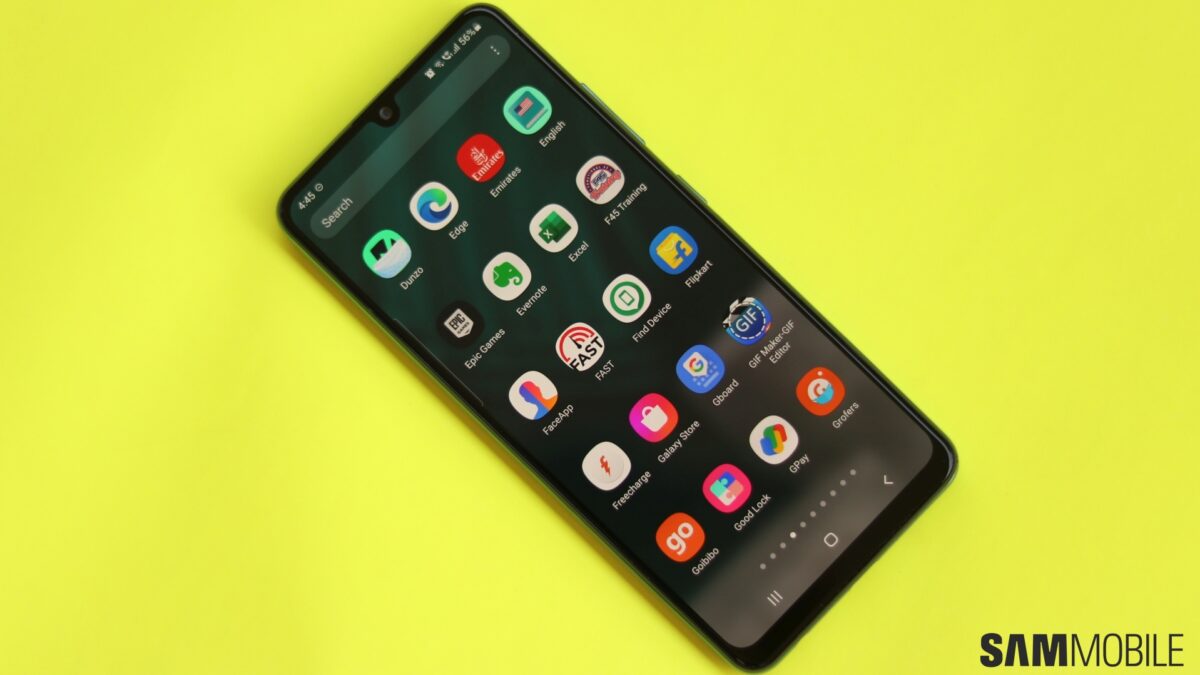 Samsung had launched the Galaxy A32 5G in January and the Galaxy A32 in February. Now, the company is reading a Galaxy M series smartphone that is largely based on the Galaxy A32. Some Galaxy M32 features were revealed earlier, but all of its specifications have now been leaked in a new report.

According to 91Mobiles and leakster Ishan Agarwal, the Galaxy M32 will feature a 6.4-inch Super AMOLED Infinity-U display with Full HD+ resolution. It is not clear if the smartphone will continue to use a 90Hz panel, similar to the Galaxy A32, or drop down to a 60Hz refresh rate. The device will run Android 11 out of the box and come equipped with the MediaTek Helio G80 processor. It will be available in two memory configurations: 4GB+64GB and 6GB+128GB. It will also feature a microSD card slot (up to 1TB).

The Galaxy M32 could launch in Asian markets within the next few weeks. Samsung India has already published support webpage for the smartphone, which means that it will be launched in India. It was also revealed two days ago that the Galaxy M32 would feature 15W fast charging. The phone will be available in black and blue colors.