The Galaxy M32 will ship alongside a 15W fast charger, the FCC reveals 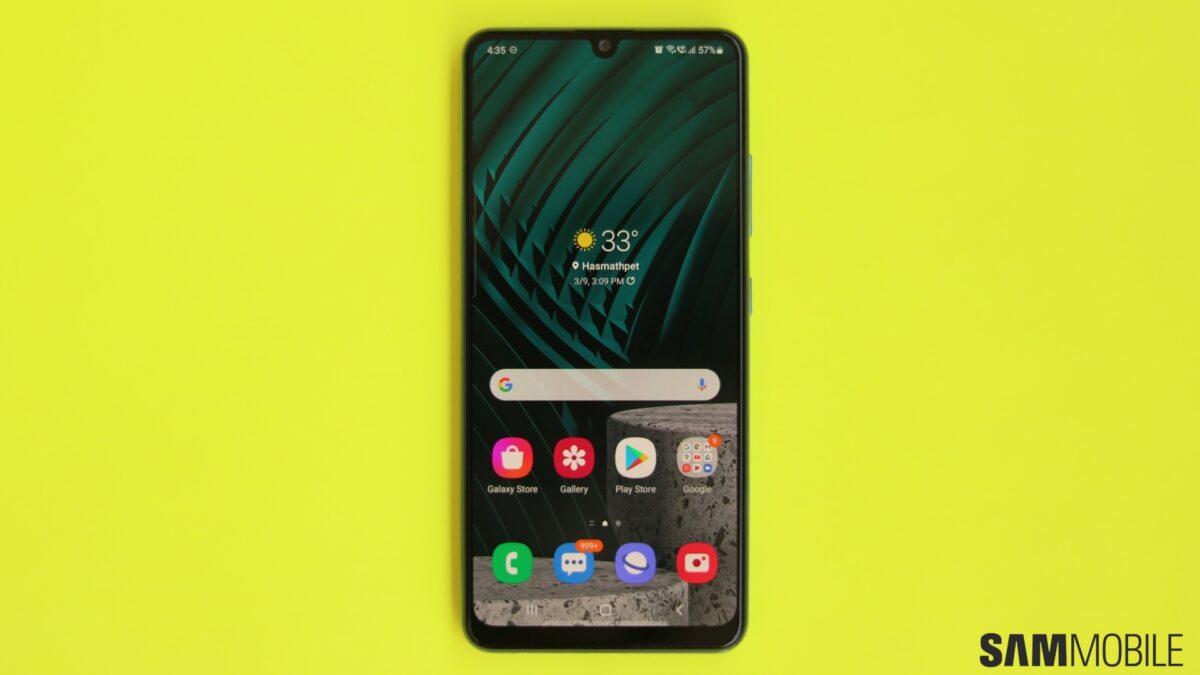 Samsung is preparing to release another M-branded phone, and it might happen sooner rather than later. The Galaxy M32 was already spotted on Samsung India’s portal last month, and the same device popped up in the FCC database this week.

The FCC documents are light on details regarding the phone’s specifications, but the application confirms a few connectivity features and one important detail about the contents of the retail box. Specifically, the Galaxy M32 will ship with a 15W travel adapter.

In addition, the phone benefits from Bluetooth 5.0, Wi-Fi a/b/g/n/ac and NFC connectivity, and judging by the FCC documents, it should also have a microSD card slot for expandable storage.

The Galaxy M32 is expected to conceal the MediaTek Helio G80 chipset under the hood, though this has yet to be officially confirmed. However, the device is likely based on the Galaxy A32, which means that the two models should share at least a few characteristics and hardware components.

If true, then the Galaxy M32’s 15W charger could be paired with a battery that has a capacity of at least 6,000mAh. Recent Galaxy M-branded phones emphasize larger battery capacities, especially in India where Samsung is often using the “Monster” tag line to highlight this hardware detail.

The phone might be launched in India soon, but it will probably reach other markets following its debut.