Galaxy M32 is indeed based on the Galaxy A32 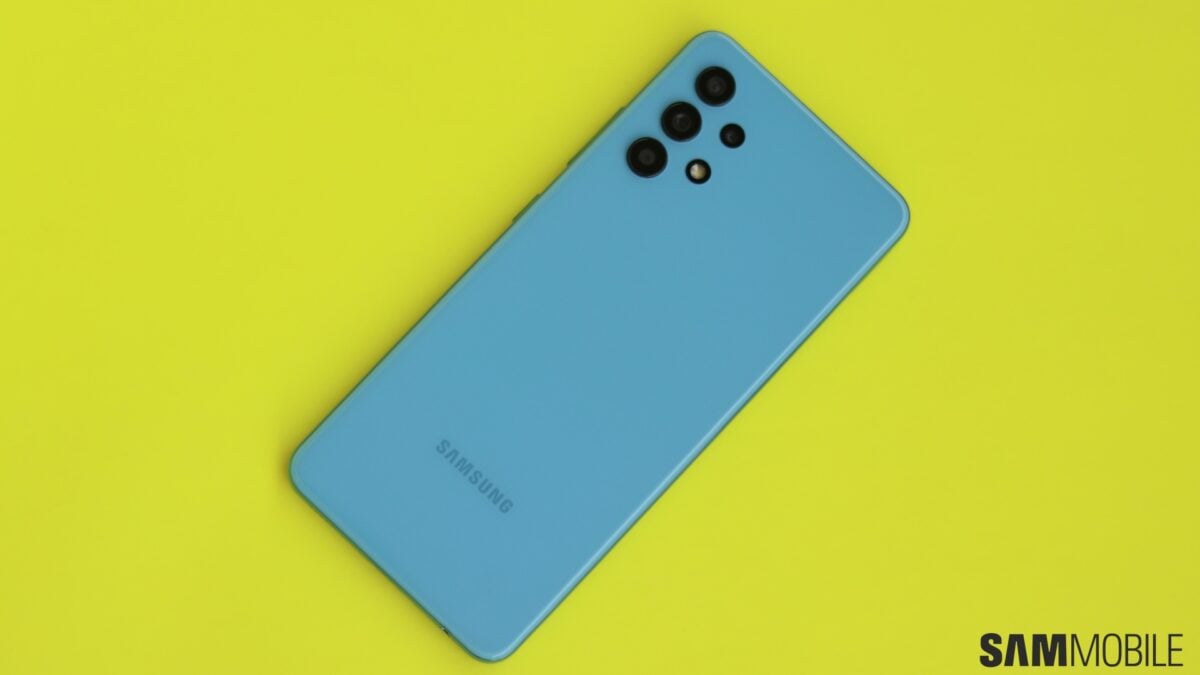 The Galaxy M32 bears model number SM-M325F, and it appeared in Geekbench’s database earlier today. The phone appears to be running Android 11 (probably One UI 3.1) and using the MediaTek G80 processor (MT6769V) in combination with 6GB of RAM. Going by these specifications, it appears that the Galaxy M32 is indeed based on the Galaxy A32 4G that was launched a few months ago. The only difference between the two phones could be the battery capacity. The Galaxy A32 4G is powered by a 5,000mAh battery, while the Galaxy M32 was revealed to feature a 6,000mAh battery.

The upcoming smartphone could feature a 6.4-inch Super AMOLED Infinity-U display with Full HD+ resolution and a 90Hz refresh rate. The phone could also have 6GB/8GB RAM, 64GB/128GB internal storage, and a microSD card slot. At the front, it could have a 20MP selfie camera with Full HD video recording. At the rear, the Galaxy M32 could sport a 64MP+8MP+5MP+5MP quad-camera setup with the ability to record 1080p 30fps videos.

The Galaxy M32 is expected to feature GPS, LTE, dual-SIM card slot, Wi-Fi b/g/n/ac, Bluetooth 5.0, NFC, a USB Type-C port, and a 3.5mm headphone jack. Samsung could launch it in India and other emerging markets sometime this quarter. 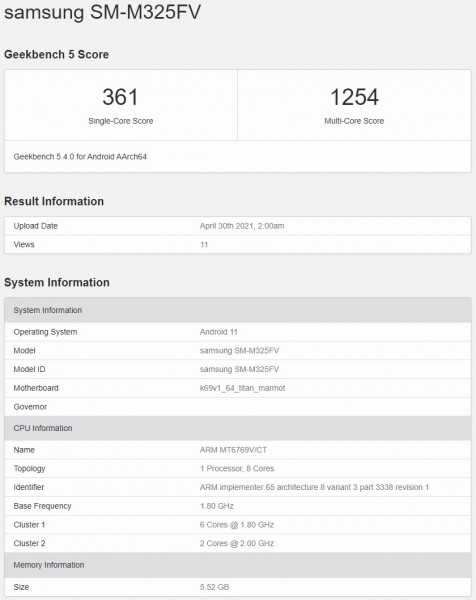