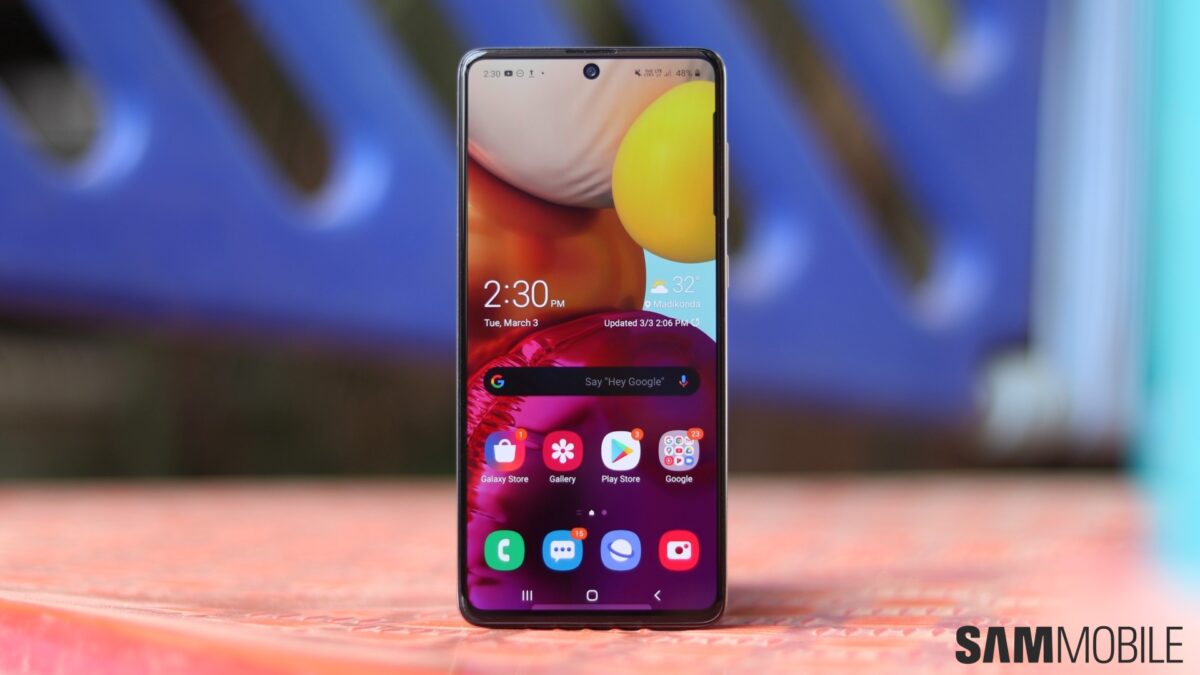 The Android 13 update for the Galaxy A71 comes with firmware version A715FXXU8DVK1 in Poland. It brings One UI 5.0 and the October 2022 security patch. The update is currently rolling out in Poland, and we expect it to reach other European countries within the next few days. Other countries could get the update before the end of next month.

If you have a Galaxy A71 and if you live in Poland, you can now download the Android 13 update on your smartphone by navigating to Settings » Software update and tapping Download and install. The new firmware file is also live in our firmware database, so you can download it and flash it through the manual process.

One UI 5.0 update has landed on the Galaxy Tab Active 3 in Europe

Samsung can once again say that it released the One UI 5.0 update earlier than initially planned, which is quite a feat, considering the large number of Galaxy devices that have received Android 13 over the past few weeks. Now it’s time for the Galaxy Tab Active 3 to join the One UI 5.0 party. […]

One UI 5.0 removed an Android feature nobody seems to care about

One UI is, by far, our favorite overlay for Android OS. It’s one of the many reasons why we are Samsung fans, and the latest version — One UI 5.0 — reminded us again why we prefer Samsung’s proprietary Android skin over any other. And that includes Google’s pure Android OS experience. Samsung’s One UI […]