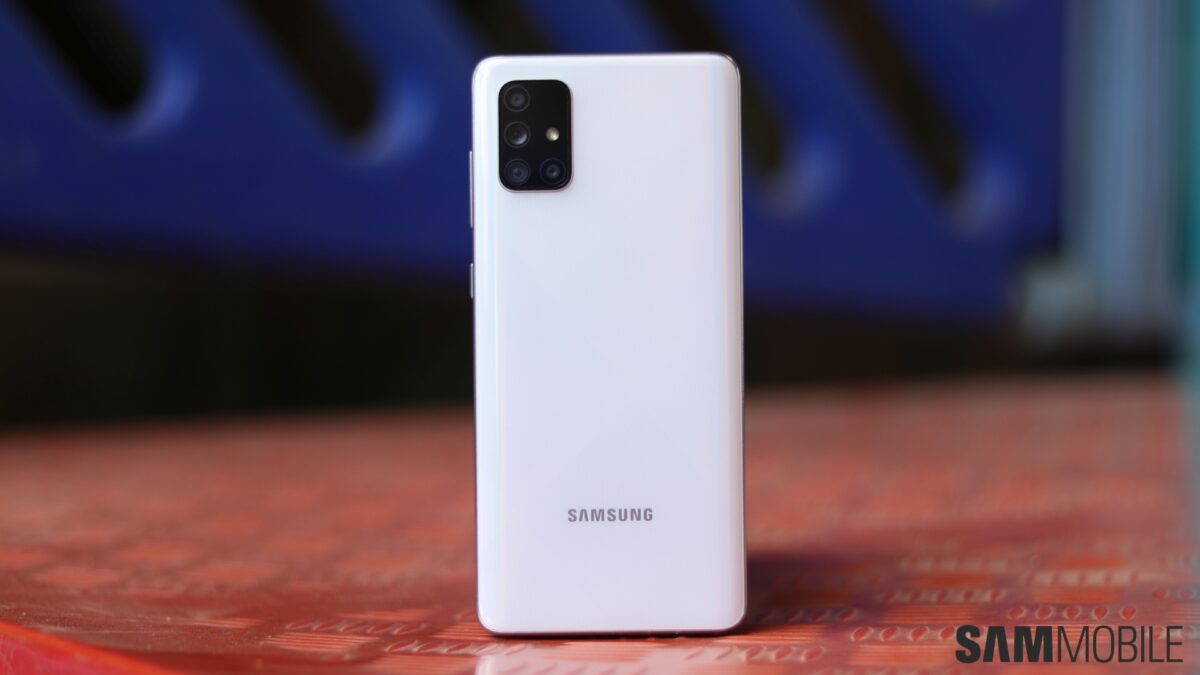 The Galaxy A71 was one of the many smartphone models that were previously confirmed by Samsung to be planned for the One UI 3.1 firmware update soon. Two weeks after the initial announcement, One UI 3.1 is now rolling out to the Galaxy A71 in Europe alongside the February 2021 security patch.

The latest release carries firmware version A715FXXU3BUB5 and Galaxy A71 owners can look forward to downloading roughly 2.7GB of data. It’s a fairly big update, especially since the Galaxy A71 is making the jump from One UI 2.5 directly to One UI 3.1. This is unlike the 5G variant which got updated to Android 11 and One UI 3.0 at the beginning of February.

Get ready for a visual overhaul

One UI 3 brings with it a new and refreshed user interface. It’s not too different from One UI 2.5 but nearly every visual element was redesigned to have a modern look and to provide ease of access. It’s still unmistakably One UI but it’s been brought up to date.

As far as features go, Galaxy A71 owners will have access to new additions in One UI 3.x, such as Nearby Share, Samsung Free, double tap to sleep and more. Notification bubbles and the notification shade have been redesigned, and widgets are easier to reach as they can now be accessed by long-tapping an app icon from the home screen.

Android 11 and One UI 3.1 is now available for the Galaxy A71 in Poland but the rollout should soon reach additional markets if the initial release won’t be marred by issues. Eligible customers should be able to download the update from the Software update section inside the Settings app on their phones. They can also refer to our firmware archive where new Samsung firmware updates are constantly being added.