The Galaxy A70s is getting ever closer to an official launch, as the user manual for the upcoming device has now been published online on Samsung’s website. Samsung has lumped the A70s with the Galaxy A50 and Galaxy A70 in a single manual, which is perhaps a good decision as the three devices look exactly the same and offer mostly the same software features as well. Oddly, the Galaxy A50s gets a separate user manual despite being quite similar to the Galaxy A50, so there’s probably no rhyme or reason at work here.

And, as you would expect, the Galaxy A70s user manual reveals nothing about the hardware upgrades we can expect it to bring over the Galaxy A70. Going by the differences between the Galaxy A50 and A50s, the A70s is unlikely to have anything but higher-resolution cameras to show for it, and reports have suggested a 64-megapixel rear camera will be the primary highlight. The design will also be upgraded to include a new ‘3D Prism’ effect like the Galaxy A50s, as revealed by A70s images spotted earlier this week, but the screen size and underlying specs should remain unchanged. 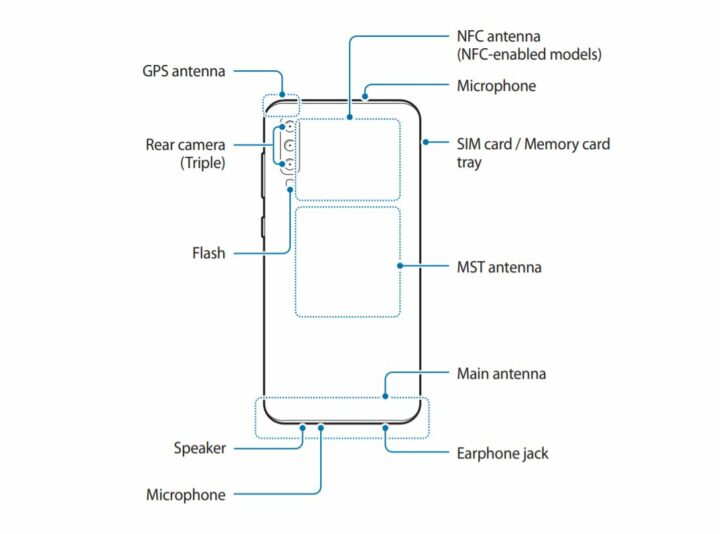 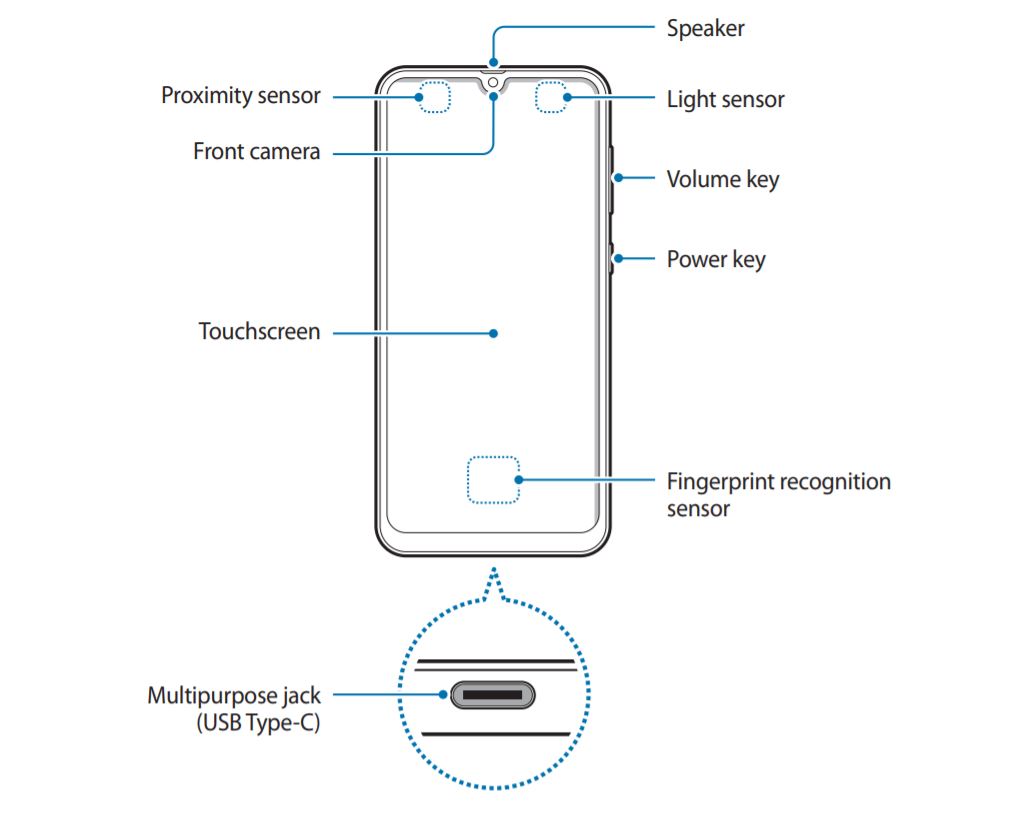