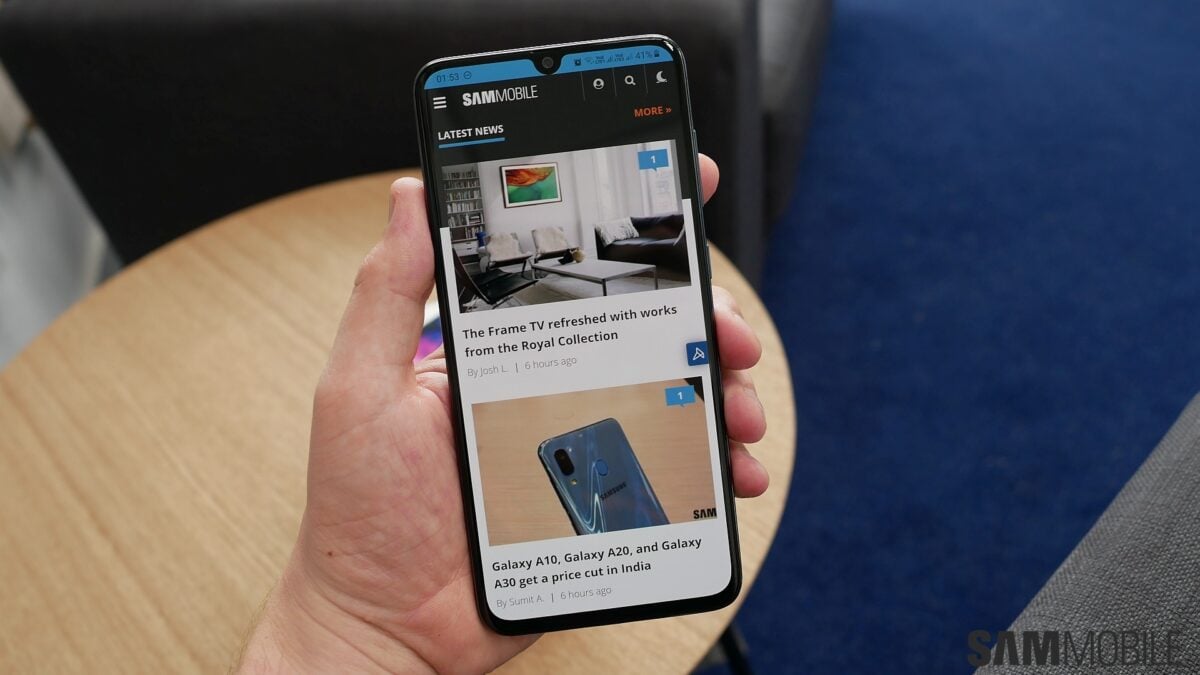 The Galaxy A70s is expected to go on sale sometime this month, possibly as the first Samsung phone with a 64-megapixel rear camera, and images of the device published by Chinese certification authority TENAA reveal that it won’t bring too many changes compared to the regular Galaxy A70 as far as the overall design is concerned. Like the recently launched Galaxy A30s and Galaxy A50s, the A70s’ rear panel has a crisscross pattern for a prism-like finish, but everything else seems to be the same as before.

Other than a 64MP rear camera, the Galaxy A70s isn’t likely to bring much in the way of spec upgrades, either. The phone’s Geekbench listing had revealed a Snapdragon 675 processor, 6GB of RAM, and Android Pie, and we can expect it to have a 4,500 mAh battery with 25W fast charging, a 6.7-inch Super AMOLED display with an embedded optical fingerprint sensor, and at least a 32MP front camera like the Galaxy A70. On the software front, it will probably have One UI 1.5 like the Galaxy Note 10 and Galaxy A50s, with full Bixby support and other new features, like Game Booster.

A concrete launch or release date for the Galaxy A70s is currently unknown, but like other mid-range Galaxies, the A70s is likely to go official without much fanfare. The Galaxy A70 is an excellent mid-range phone that’s great for media consumption and has strong battery life, and it will be interesting to see if the A70s offers enough to be an attractive option for smartphone buyers over the regular A70. 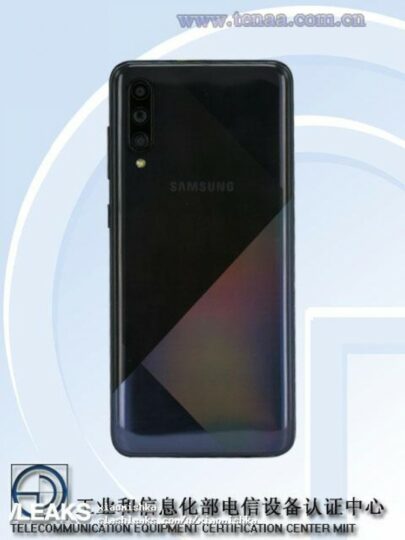 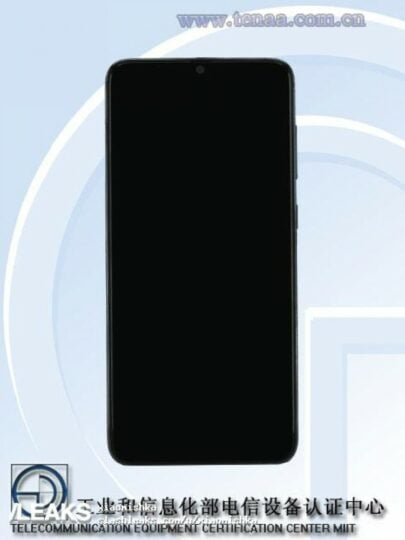 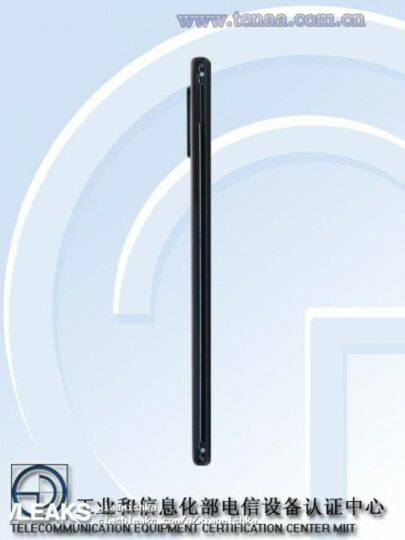 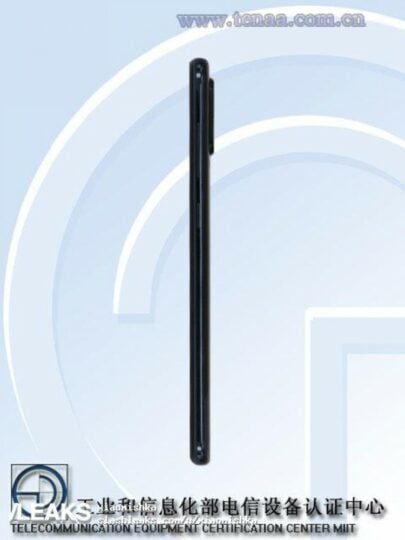