Galaxy A51 gets the February 2022 security update 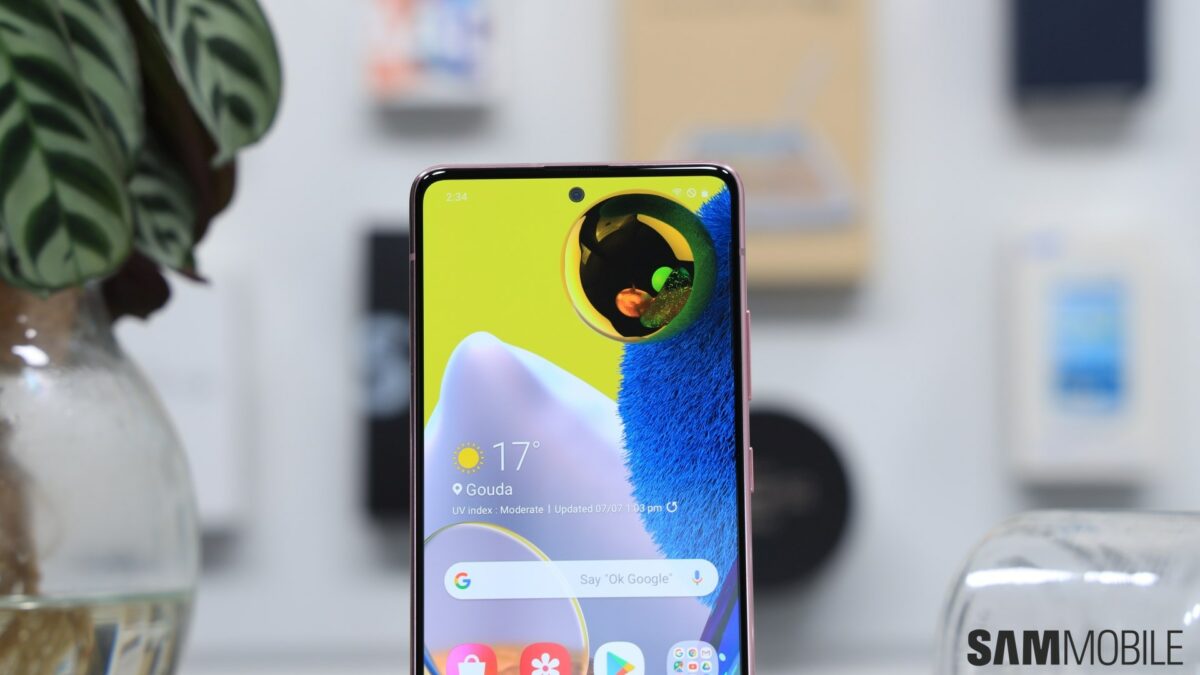 Over the past week, Samsung has released the February 2022 security update to a few smartphones. Now, the company has released its latest security patch to the Galaxy A51. The update is currently rolling out in Latin America and could expand its reach to more regions over the next few days.

If you are a Galaxy A51 user in any of the countries mentioned above, you can check for the new update by navigating to Settings » Software update and tapping on Download and install. Alternatively, you can install the latest update by downloading the latest firmware file from our database and flashing it manually.

Samsung had launched the Galaxy A51 at the end of 2019 with Android 10 on board. The smartphone received the Android 11-based One UI 3.0 update in early 2021. The Android 12 update could be released within the next couple of months.