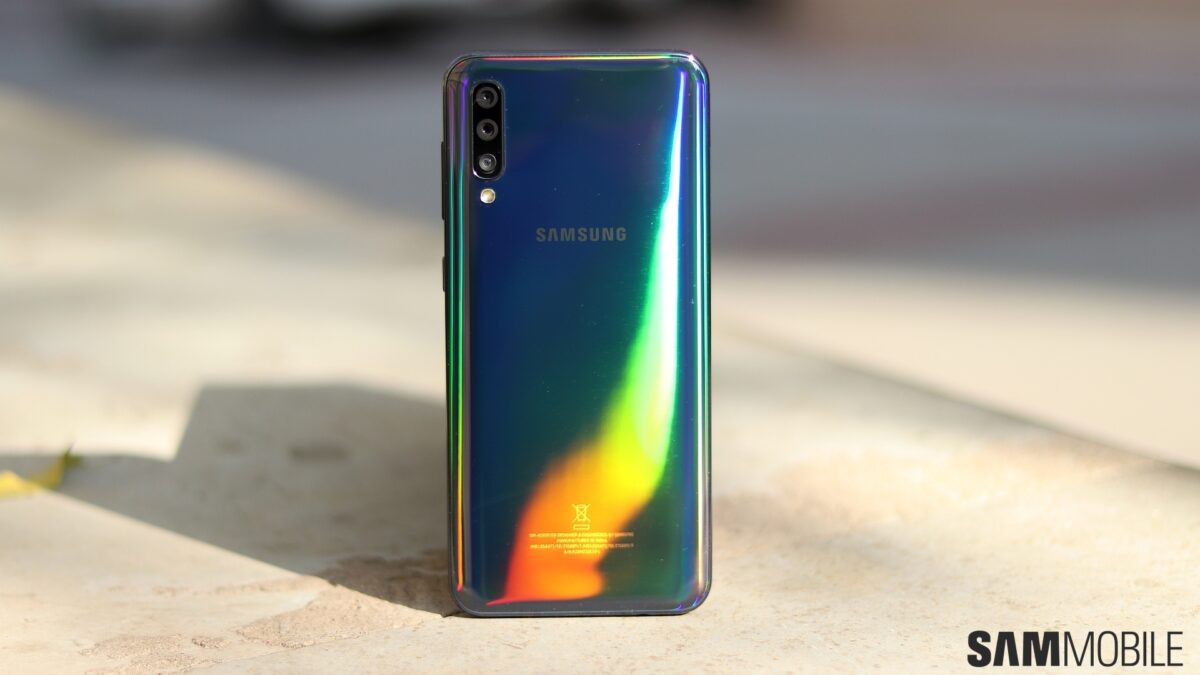 The new firmware brings the November 2021 security patch that fixes dozens of security-related vulnerabilities in the smartphone. As usual, the new software might also contain general bug fixes and device stability improvements.

If you are a Galaxy A50 user in any of the countries or regions mentioned above, you might have already received a notification of the update. If you haven’t received it yet, you can check for it manually by navigating to Settings » Software update and tapping on Download and install. You can also download the latest firmware file for your Galaxy A50 variant from our firmware database and flash it manually.