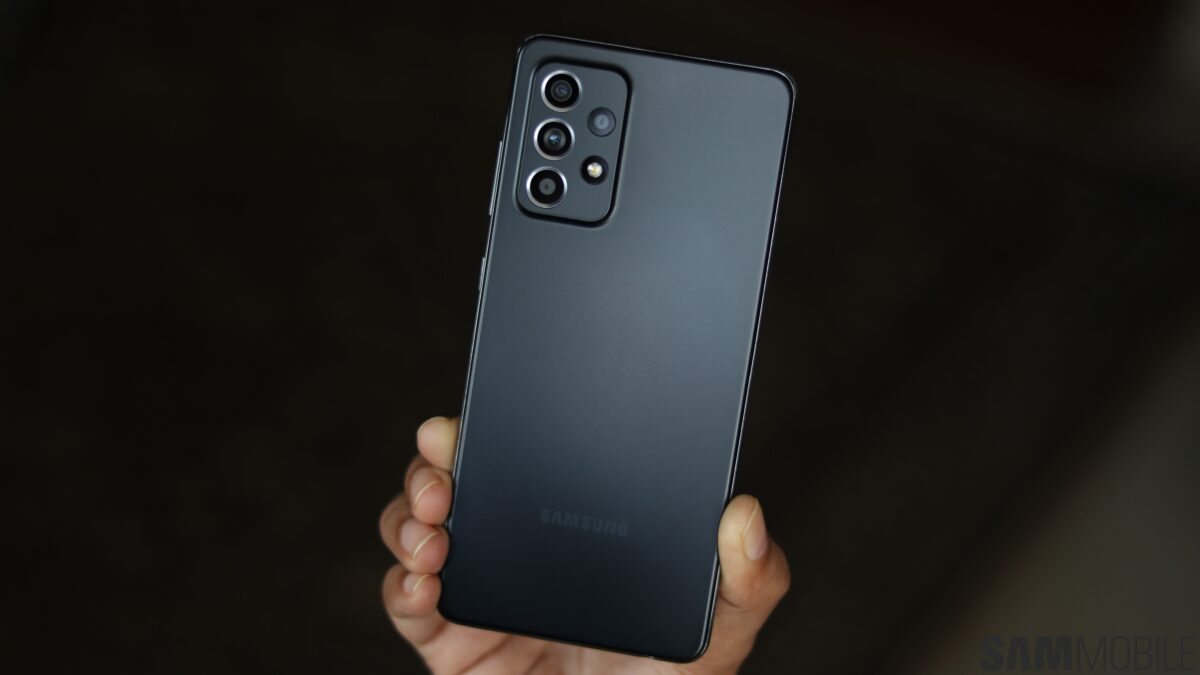 The latest Galaxy A33 5G software update comes with firmware version A336EDXU4AVH9 in Indonesia and Malaysia. With the new update, the Galaxy A52 is getting its firmware version bumped up to A525FXXS4BVI2 in Russia. The September 2022 security patch fixes 24 security vulnerabilities. The update also fixes general bugs and improves the stability of the device.

If you are a Galaxy A33 5G user in Indonesia or Malaysia or a Galaxy A52 user in Russia, you can download the new security patch on your phone by navigating to Settings » Software update and tapping Download and install. You can also use the manual firmware flashing process, which would require you to download the new firmware file from our database.