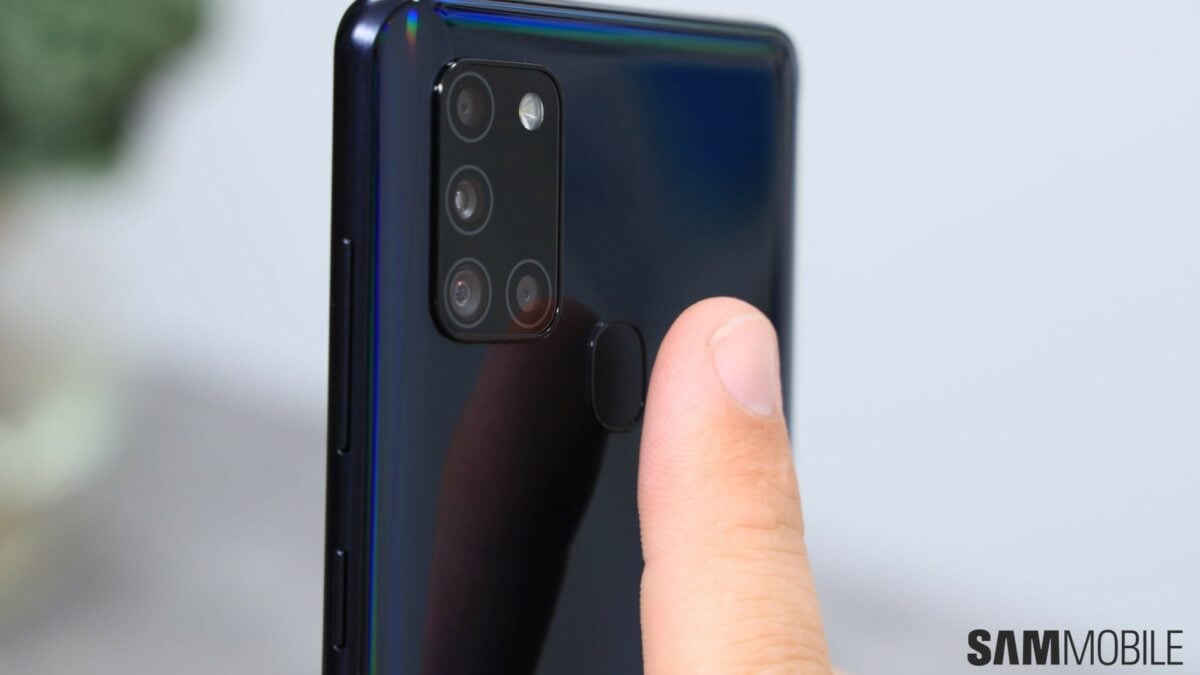 One more Samsung smartphone has started getting the last security patch of the year. The South Korean firm has released the December 2021 security update to the Galaxy A21s in Latin American markets. The update could roll out to other regions over the next few days.

The new software update for the Galaxy A21s comes bearing firmware version A217MUBU8CUK3. It brings the December 2021 security patch that fixes dozens of privacy and security-related vulnerabilities. It is possible that Samsung has also improved the stability of the device and fixed some bugs with its new update.

You will soon get the new software update if you are a Galaxy A21s user in Latin America. You can check for it manually by heading over to Settings » Software update and tapping on Download and install. You can also download the latest firmware file from our database and flash it manually if you don’t want to wait for the OTA update to arrive.

The South Korean firm had launched the Galaxy A21s in mid-2020 with Android 10-based One UI 2. The smartphone received the Android 11-based One UI 3 update earlier this year. The Android 12-based One UI 4 update, which could be released in the first half of 2022, could be its last major Android OS update.