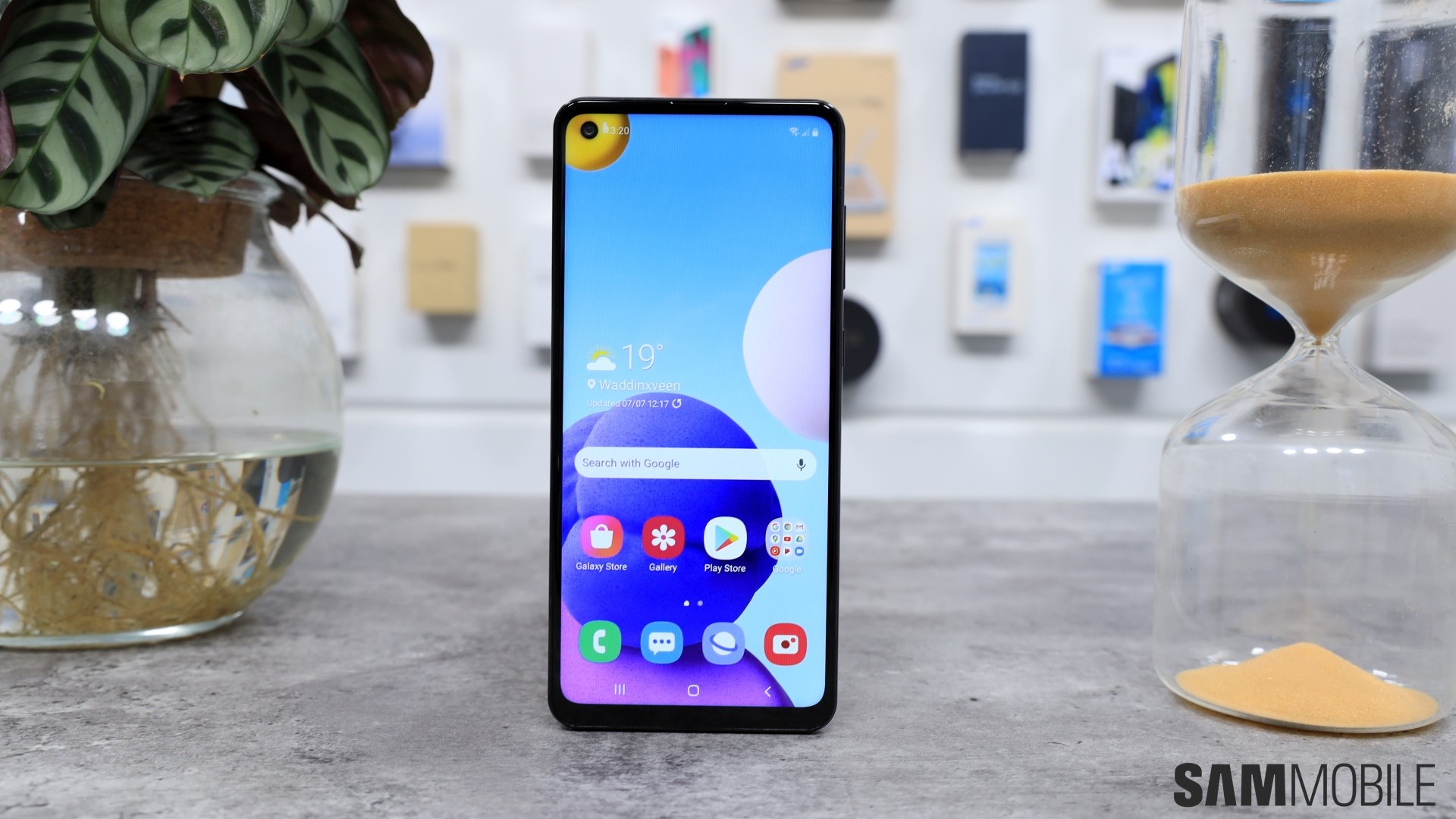 Samsung’s been doing a stellar job of bringing the Android 11 / One UI 3 firmware update to its eligible Galaxy smartphones and tablets, and in some cases, the company has even released the update ahead of the original schedule. It happened with the Galaxy Tab S6 and Tab S6 Lite, the Galaxy A50s, and now it’s happening with the Galaxy A21s.

The update is available in South Korea but Galaxy A21s owners in other markets should also be getting it soon, assuming that the initial release won’t cause any unforeseen issues. Galaxy A21s owners who may want to check if the update is available for download can do so by opening the Settings app on the phone, accessing the Software update section and tapping Download and install. As usual, readers can also refer to our firmware archive where the latest update should soon become available for manual download.