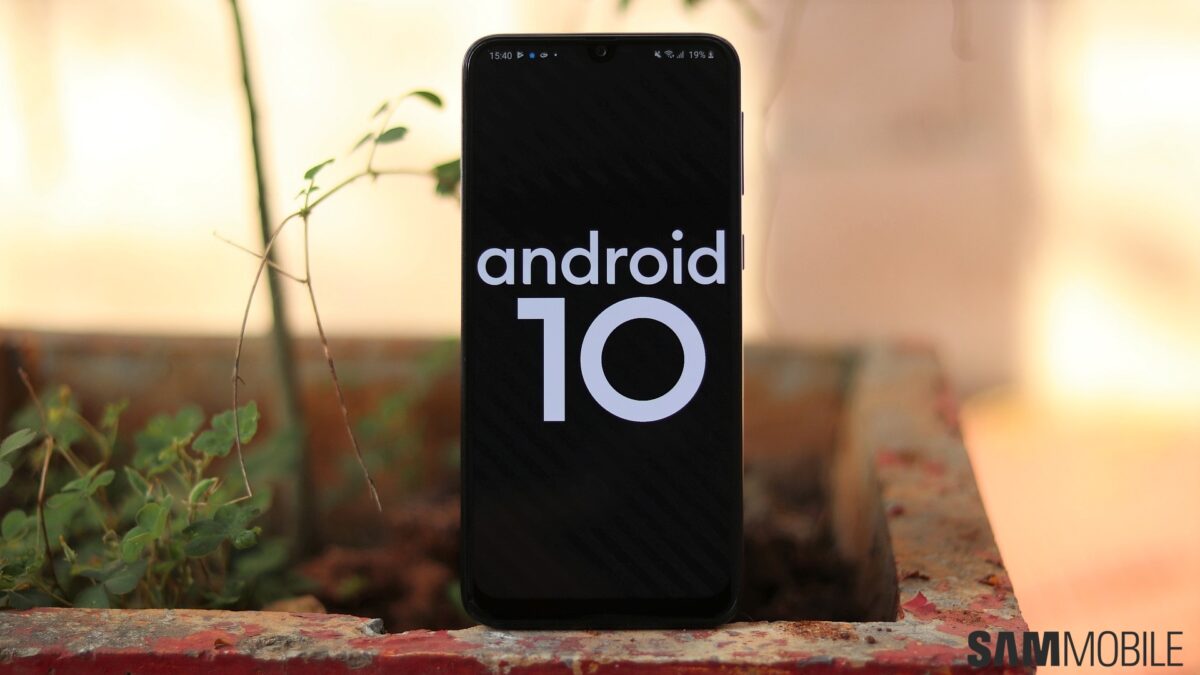 Samsung’s proprietary implementation of Android 10 is now widely available for download on the Galaxy A20s. This particular iteration of One UI (2.0) is almost identical to the one that started rolling out to the original Galaxy A20 and Galaxy A20e series in late April. In fact, the Galaxy A20s version went live at the same time, but only in a handful of markets. As the update ostensibly proved to be reliable following its phase-one deployment, Samsung is now ramping up its rollout, with some of the latest countries to receive it being Russia, Ukraine, and the United Arab Emirates.

As expected, the software package debuts a variety of novel features, in addition to offering a defense boost in the form of Samsung’s Android security patch dated March 1st. Android 10-based One UI 2.0 for the Galaxy A20s still isn’t available in every single market wherein the budget-conscious smartphone previously launched, but it’s getting there.

While One UI 2.0 has been an outdated build of Samsung’s Android implementation for two months by now, entry-level devices in the vein of the Galaxy A20s unsurprisingly aren’t following the same software roadmap as the latest Galaxy flagships. To that end, firmware version A207FXXU2BTD7 is now being rolled out for the Galaxy A20s.

The Android 10 update for the Galaxy A20s is approximately 1.3GB in size, so it’s recommended you download it over a Wi-Fi connection. In case you’re unable to locate the new OTA version from the “Software update” section of the Settings app, you can also flash the new OS build from a Windows computer. As for finding the compatible package, that’s what SamMobile’s firmware archive is for.