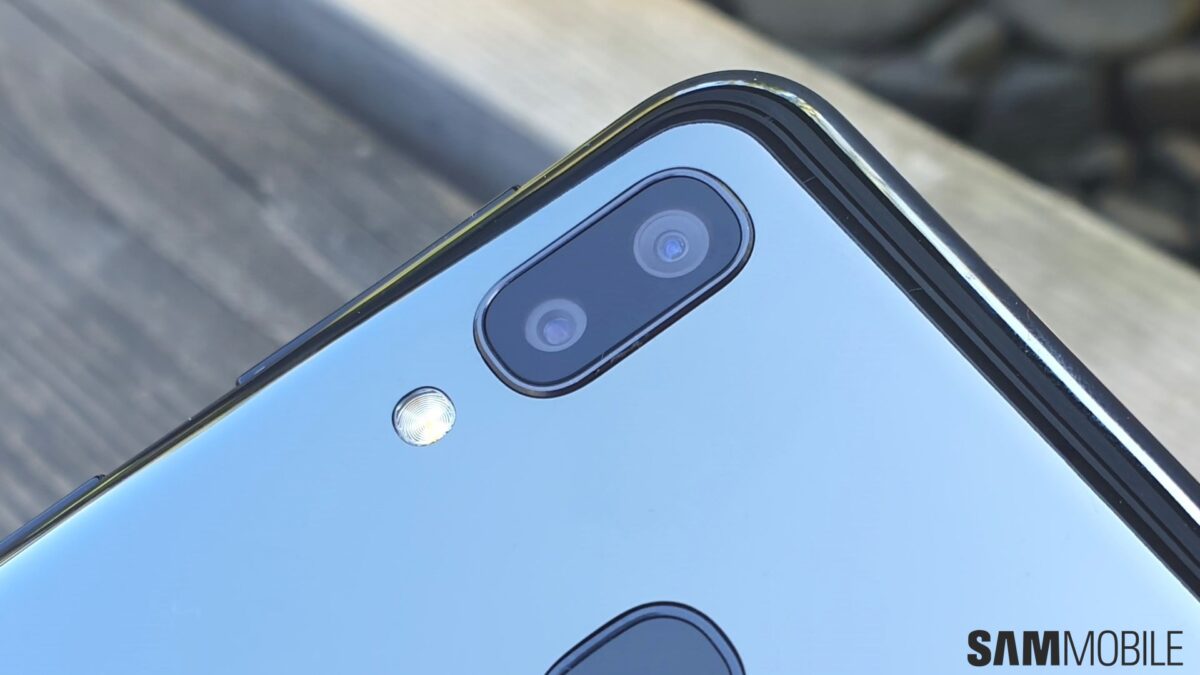 Both Android 11 and the June 2021 security update are now reaching Galaxy A20 owners in India. Identified by PDA version A205FXXUACUF3, Samsung’s latest firmware release has been deploying in the country as of today. This particular release has first debuted in Russia some two weeks back, but we haven’t heard much about its scope expanding in the meantime.

As for the June 2021 security update, the newest system patch level has been rolling out worldwide for a few days by now. Over that period, Samsung started nearly 200 other deployments across 34 countries, including the one at hand.

This rollout’s been ongoing for a few weeks now, Android 11 in tow

This is expected to be the Galaxy A20’s final major OS upgrade, though the smartphone should still keep receiving security updates for a few more years. Still, this level of support is pretty much unheard of outside of Samsung’s portfolio. You could argue Apple is a bit better in this regard, but Apple doesn’t sell sub-$200 phones.

Are you feeling particularly impatient to get your hands on the June 2021 security update for your Galaxy A20? Well then, there are a few things for you to try before resorting to simply waiting for the rollout to reach you naturally. The most straightforward way to speed things up is to go to Settings > Software update > Download and install. Right now, this is most likely to work if you’re located in India or Russia. Failing that, our firmware archives are at your disposal; simply download the full system images for your Galaxy A20 and flash them to the device manually.