Galaxy A20 finally gets the Android 11 update 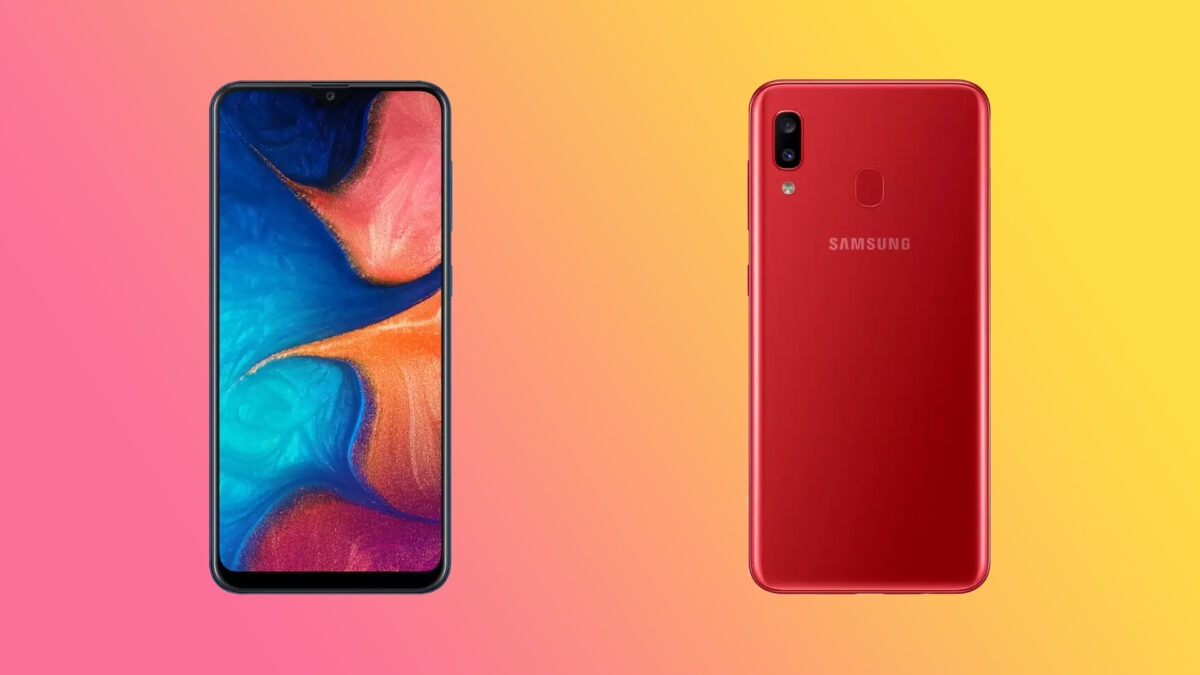 The Galaxy A20 (SM-A205FN) is now receiving a major software update in Russia. The latest update, which has firmware version A205FNPUUACUF1, brings Android 11 (probably with One UI 3.1) to the smartphone, along with the June 2021 security patch. While we don’t have the official changelog yet, the update should include a refreshed UI design, updated stock apps, improved privacy and security. It also brings new features such as one-time permissions, auto permissions reset, conversations section in the notifications area, a dedicated media playback widget below quick setting toggles, chat bubbles, and more.

If you are a Galaxy A20 user in Russia, you can check for the latest update by navigating to Settings » Software update and tapping on Download and install. Alternatively, you can also download the appropriate firmware file from our database and flash it manually. The update could roll out to the Galaxy A20 in other markets over the next few days. The phone was launched in April 2019 with Android 9, and it received the Android 10 update in April 2020.