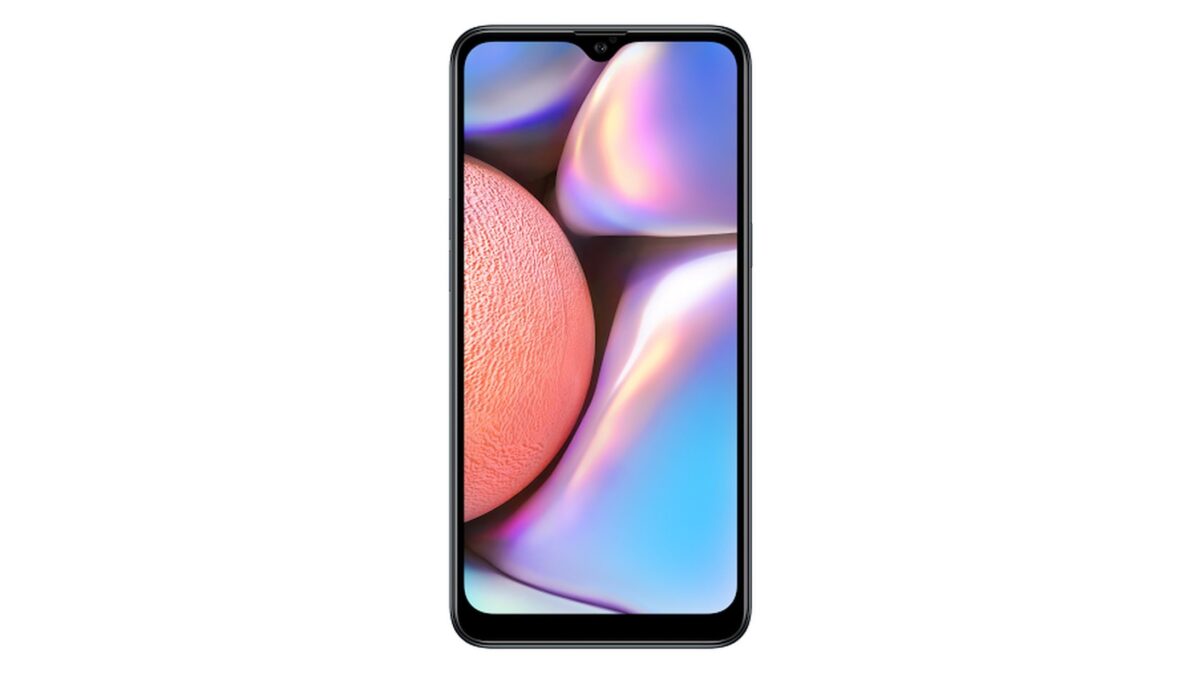 Although it has yet to be released, the Galaxy A10s has already joined the Android Enterprise program, meaning that the phone has been green-lit by Google to offer developer tools and APIs for enterprise mobility management solutions (EMM). This early appearance found by MySmartPrice in the Android Enterprise list of devices is accompanied by a render of the front panel, as well as a list of hardware specifications.

Android Enterprise confirms some specs and differences in design

The Galaxy A10s looks very similar to the standard Galaxy A10 – at least from the front – but it does seem like Samsung may have shuffled the physical buttons around. It’s a bit difficult to tell from the render shared by Google, but it looks like the Galaxy A10s retains the power key on the right edge while relocating the volume buttons to the left edge. And yes, there seem to be two separate volume keys now instead of a single volume rocker. 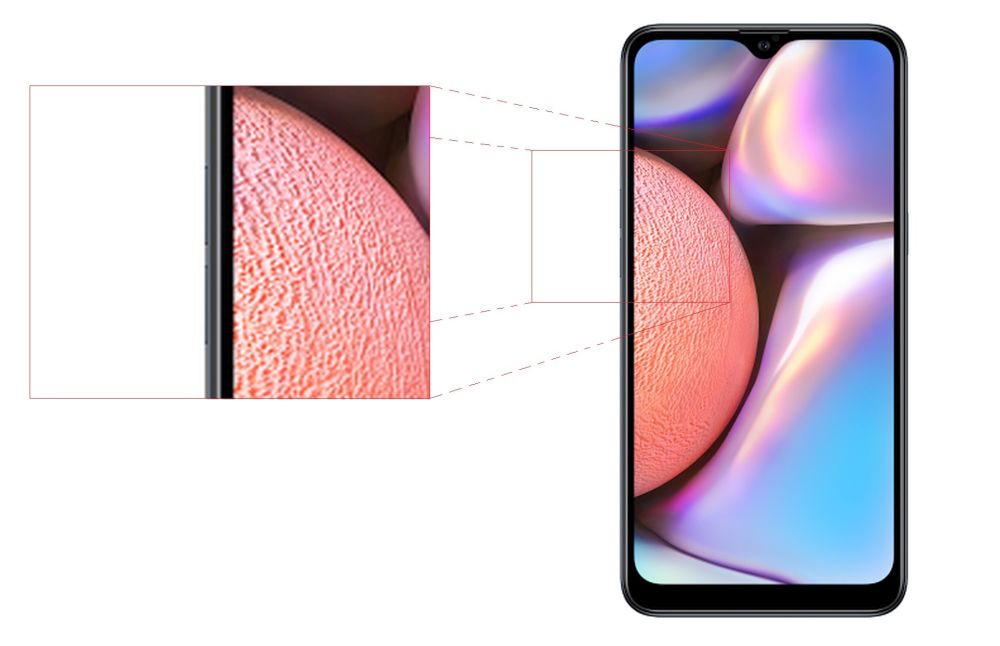 The Android Enterprise page doesn’t contain renders of the back panel or any information regarding the camera configuration. However, based on an earlier entry in the FCC database, the Galaxy A10s should have two rear-facing sensors, one of which is rumored to clock in at 2 megapixels. Other specs mentioned by Google include a 6.2-inch display, the new addition of a fingerprint sensor, 2GB of RAM, and Android 9 Pie. Like the original Galaxy A10, the Galaxy A10s won’t offer NFC support.

We don’t have a concrete launch date yet, but Samsung previously acknowledged the device through a teaser video, and the phone has also been certified by the Wi-Fi Alliance and Bluetooth SIG. Given its recent addition to the Android Enterprise program, the Galaxy A10s seems like it’s getting very close to its market debut. 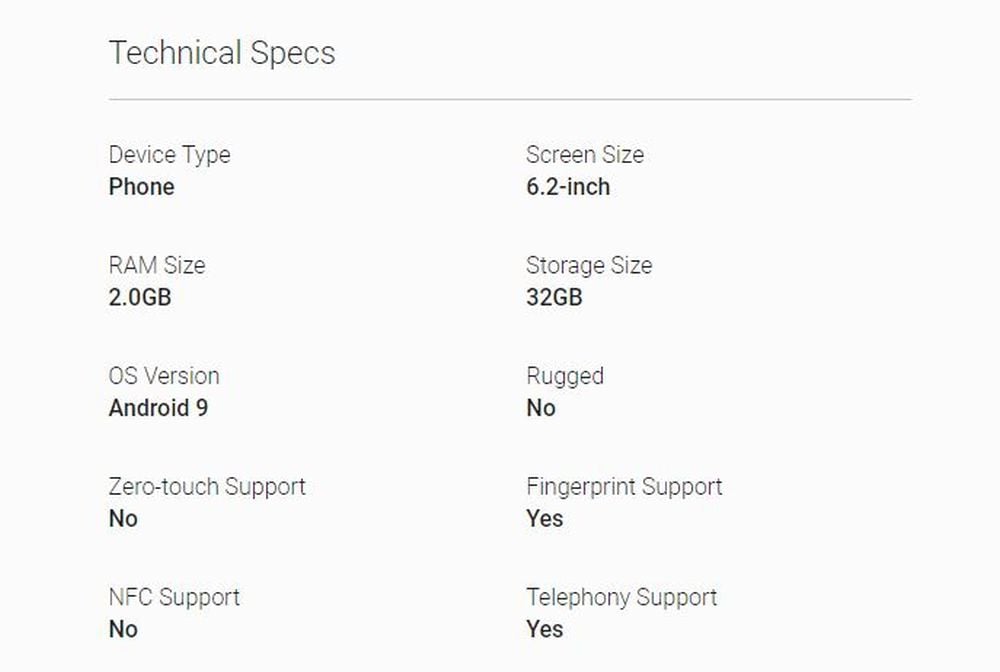