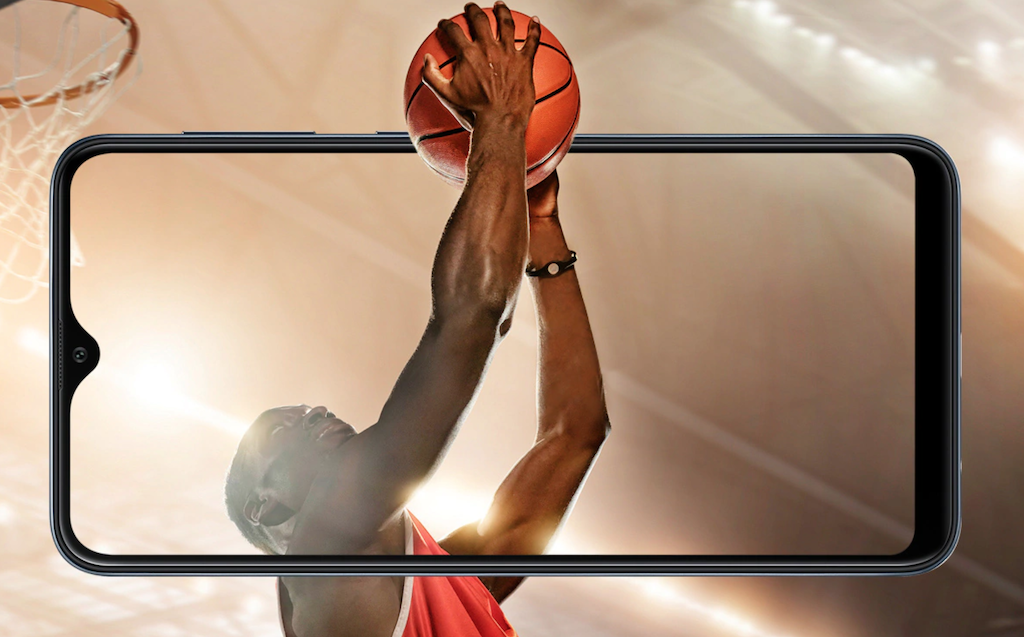 The August 2021 security update has just started hitting select Galaxy A10 models. This development comes not long after the entry-level smartphone received its long-awaited One UI 3.1 upgrade. True enough, this comparably minor firmware appears to only be targeting Galaxy A10 units that are already running Android 11.

We’re making that distinction because according to our data, the Galaxy A10 One UI 3.1 rollout is still ongoing. The largest market that it has yet to reach is Argentina, with a population of 45 million. Granted, there’s no telling how many of its nationals happen to own the Galaxy A10.

The Galaxy A10 still has some fight left in it

Anyway, the latest software revision for the 2019 device is labeled as the release A105FPUU6CUH3. And it has just been sighted in Russia a couple of hours ago. No other countries are yet part of this rollout, so it might be a while until the patch reaches your device.

Still, the vast majority of active Galaxy A10 units out there should be receiving this particular firmware in the coming weeks. And those that don’t will be getting the September 1st patch level instead. Namely, while the Galaxy A10 is on a quarterly release schedule, the exact roadmaps vary by country. Much like its original release dates did.

But Samsung has definitely been doing a good job of ensuring the 2019 device ends up punching way above its weight on the security front. And it’s going to keep doing that for a while yet – another six months, at the very least.

Today, the company released Android 10 and One UI 2.0 for the Galaxy J6, and it is also rolling out the update …

Samsung was the most influential smartphone vendor in the Middle East and Africa at the end of Q3 2019, accord …