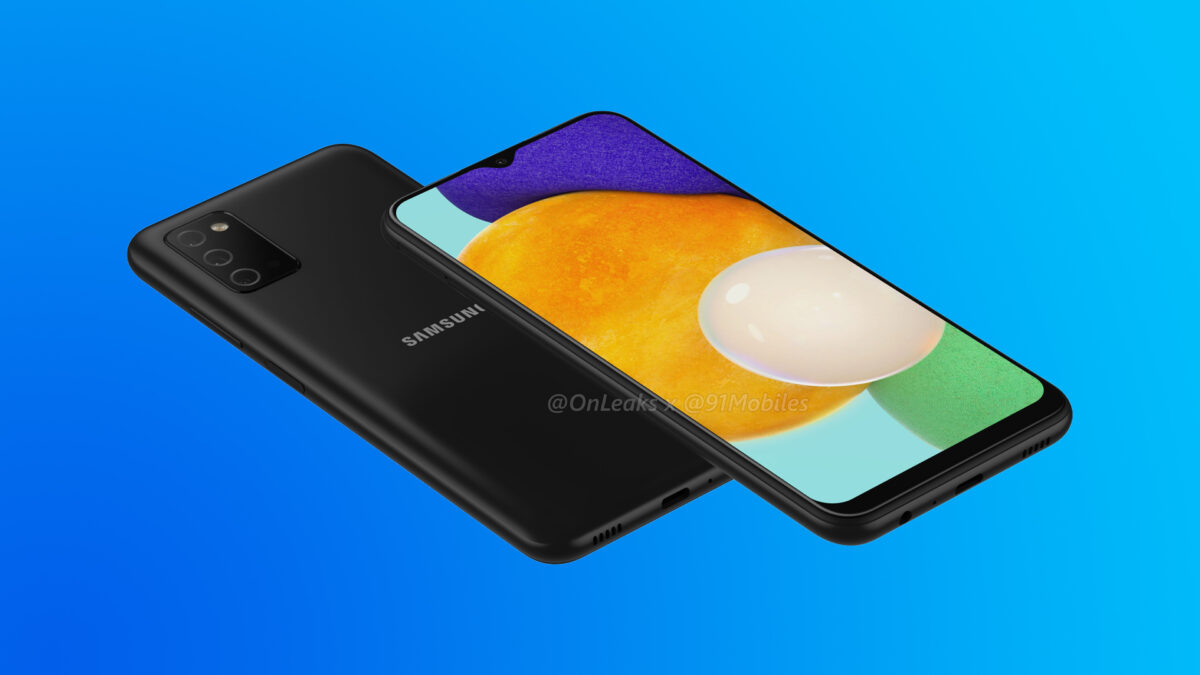 It was revealed three months ago that Samsung is working on an affordable smartphone, the Galaxy A03s. The device is expected to launch in Europe and India. Ahead of the upcoming launch, the specifications and pricing of the Galaxy A03s have been leaked along with its design.

The Galaxy A03s (SM-A037F) reportedly features a 6.5-inch TFT LCD Infinity-V display with HD+ resolution (1,600 x 720 pixels). The smartphone has a 13MP+2MP+2MP triple-camera setup at the rear and a 5MP selfie camera at the front. The rear-facing 2MP camera sensors are used for depth sensing and macro shots. The phone can record 1080p videos as well. The phone will be powered by a 5,000mAh battery and supports 15W fast charging.

In terms of internal hardware, the Galaxy A03s features a MediaTek Helio P35 octa-core processor, 3GB/4GB/6GB RAM, 32GB/64GB/128GB internal storage, and a microSD card slot. The phone runs Android 11 out of the box with One UI 3.1. The phone will reportedly be available in three colors: black, blue, and white. The phone also features a dual-SIM card slot, LTE, Wi-Fi b/g/n/ac, Bluetooth 5.0, GPS, USB Type-C port, and a 3.5mm headphone jack.

The upcoming smartphone misses out on a fingerprint reader. It was leaked a few days ago that the Galaxy A03s could start at €150 in Europe. 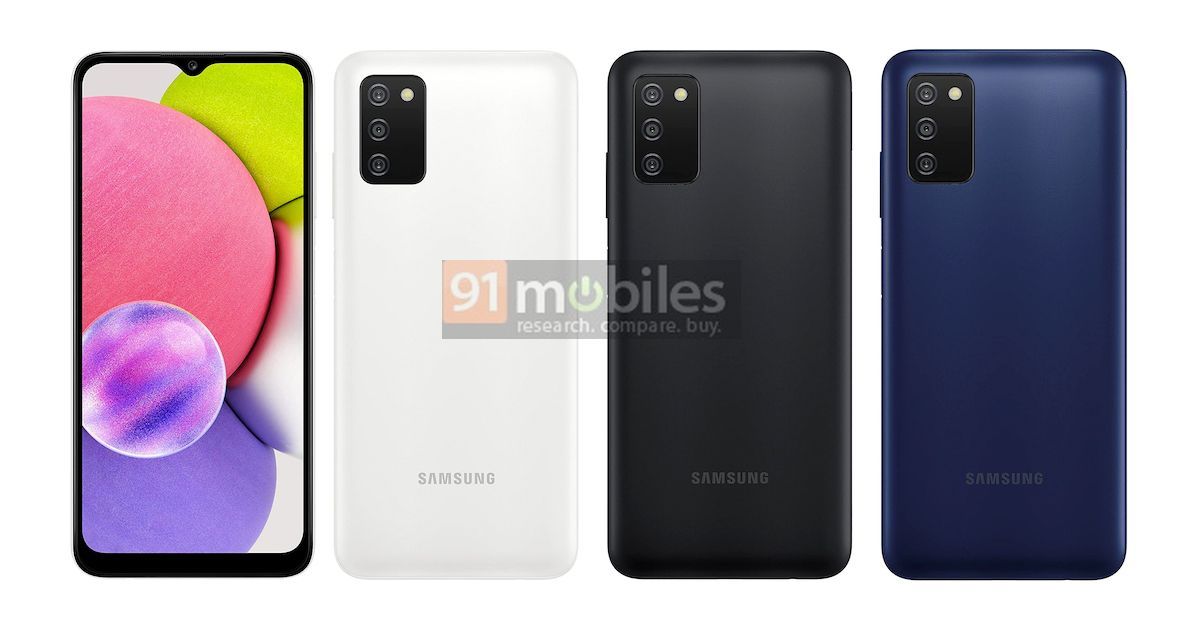