Samsung’s next ultra-cheap Galaxy A series phone leaks, specs and all 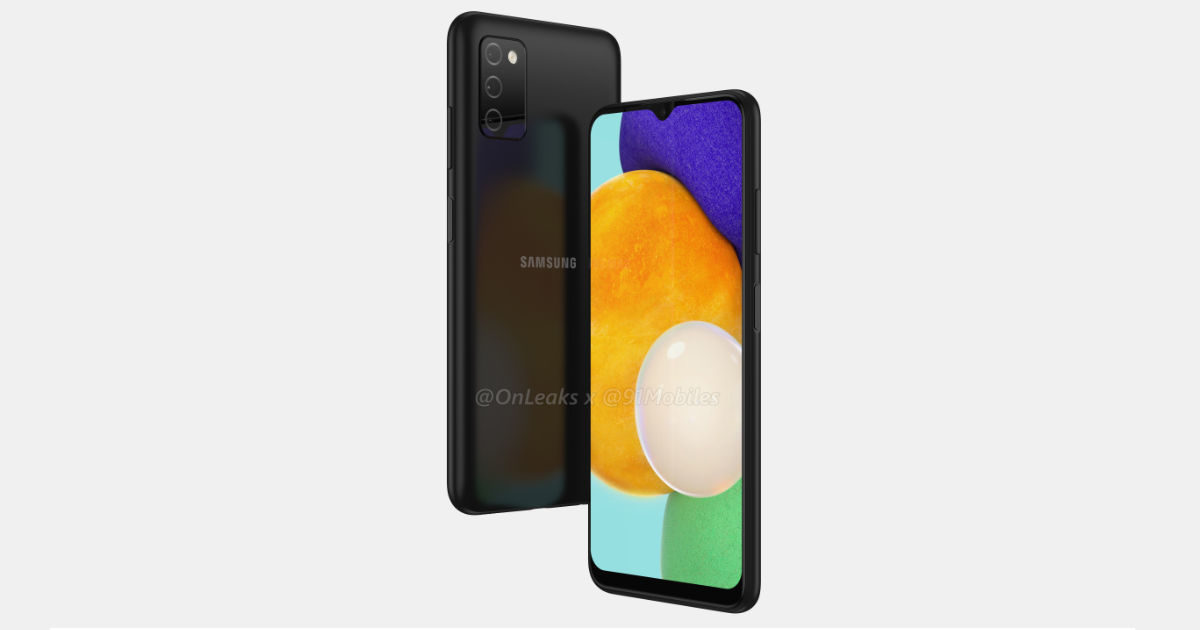 It seems Samsung’s got a new ultra-cheap Galaxy A series handset in the works. It’s the Galaxy A03s, according to the folks over at 91Mobiles, and it’s a successor to last year’s Galaxy A02s, as you may have already guessed. We hadn’t heard anything about this phone until today, but we’re now getting both a look at its renders and some of its specs all at once.

The renders reveal a standard budget-minded design, with a plastic back and a 6.5-inch Infinity-V display with a notch. There’s a triple camera setup at the back, reportedly made up of a 13MP main camera and two 2MP sensors, likely ultra-wide and macro. For selfies, there’s said to be a 5MP front-facing camera. Basically, the camera setup is going to be exactly the same as that of the Galaxy A02s. 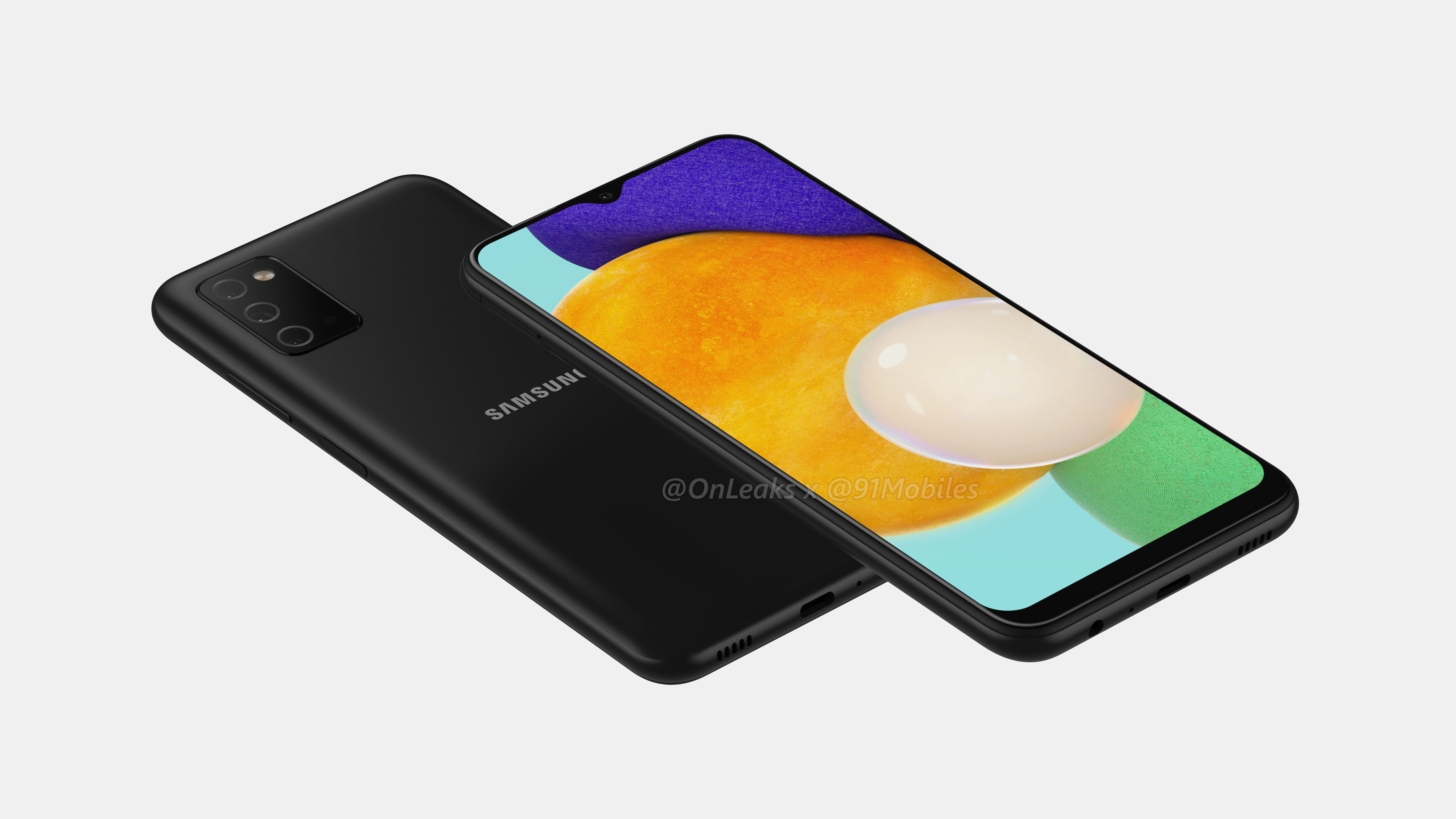 In fact, the only new stuff on this phone, at least that which is mentioned in today’s leak, is a side-mounted fingerprint sensor and a USB-C port. The Galaxy A02s lacked both of those features (yes, the microUSB port is still there on some phones), though their inclusion isn’t likely to make the Galaxy A03s incredibly — or at all — exciting for most customers.

The Galaxy A03s is going to be 9.5mm thick and measure 166.6 x 75.9 x 9.1mm. Details on the battery capacity, processor, and memory options haven’t been included in the leak, though if we were to wager a guess, we’d say the battery capacity probably isn’t going to get an upgrade. As for the processor, it remains to be seen whether Samsung will stick to using a Snapdragon chip (the A02s has the Snapdragon 450) or if it will switch to a MediaTek chip as it has been doing for many of its phones this year.

Launch and pricing information is also missing for now, but we should learn more in the coming weeks. We’ll let you know once anything new comes up, but in the meantime, enjoy the 360-degree video of the Galaxy A03s below.