Galaxy A03s could be launched in India soon 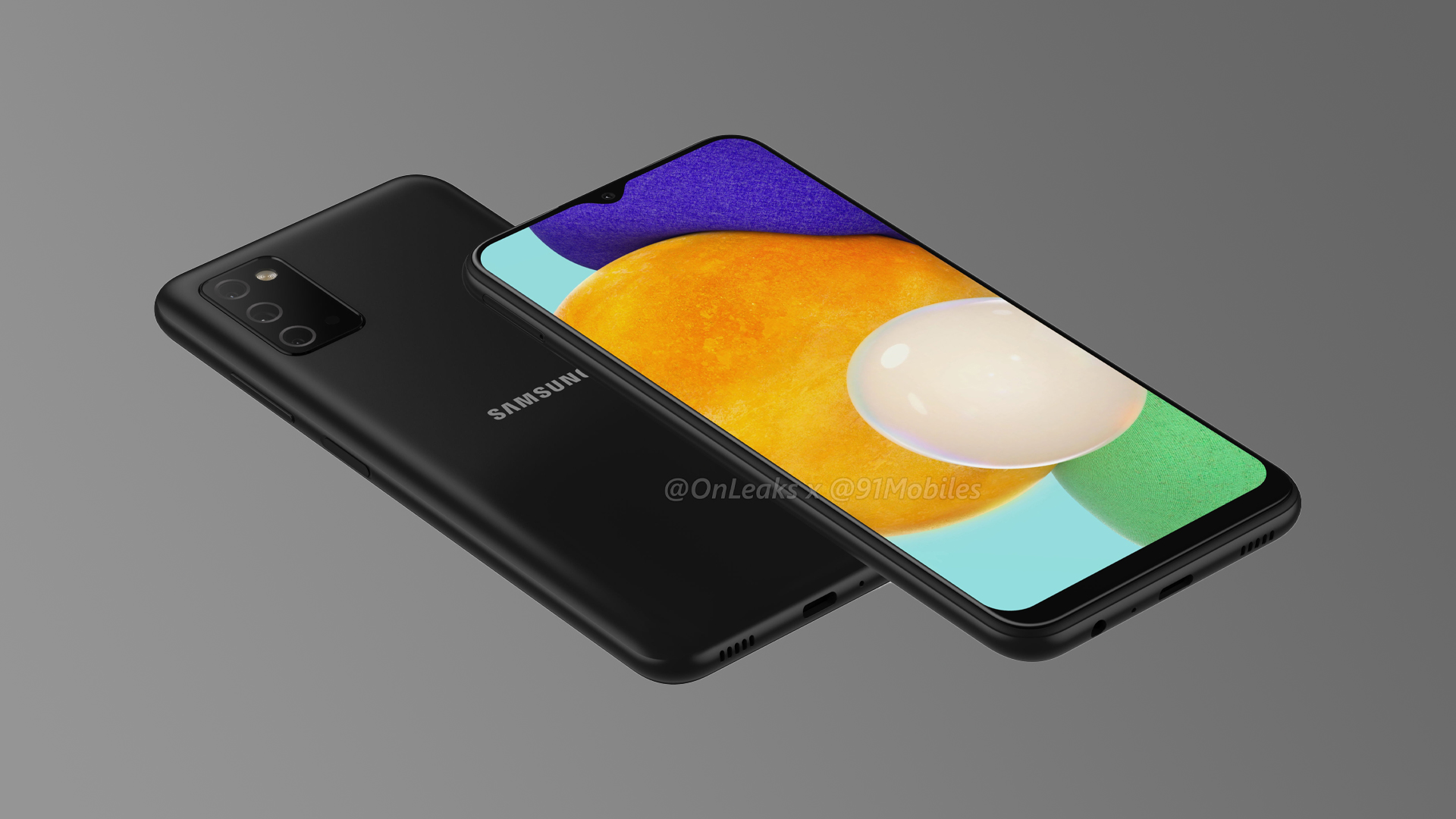 Samsung has launched multiple entry-level smartphones this year, but the company isn’t done yet. It is working on the Galaxy A03s (SM-A037F), and the smartphone has already received multiple certifications for the launch clearance. Now, it looks like the smartphone could make it to the Indian market soon.

The South Korean firm has published support webpages for the Galaxy A03s on its Indian website, which means that the company will most likely launch the smartphone in India. While the webpage doesn’t reveal anything more than the model number of the smartphone, we can see that the phone will feature a dual-SIM card slot.

It was revealed earlier that the Galaxy A03s features a 6.5-inch Infinity-V display (most likely an LCD panel), a 13MP triple-camera setup at the rear, a 5MP front-facing camera, a MediaTek Helio G35 processor, 4GB RAM, Android 11, a USB Type-C port, and a 3.5mm headphone jack. It also features GPS, Wi-Fi b/g/n, and Bluetooth 5.0.

It measures 166.6 x 75.9 x 9.1mm, but the camera bump area might be a bit thicker. The Galaxy A03s passed through the FCC certification, revealing that it is powered by a 5,000mAh battery. Knowing Samsung, the company will likely equip the phone with 15W fast charging. 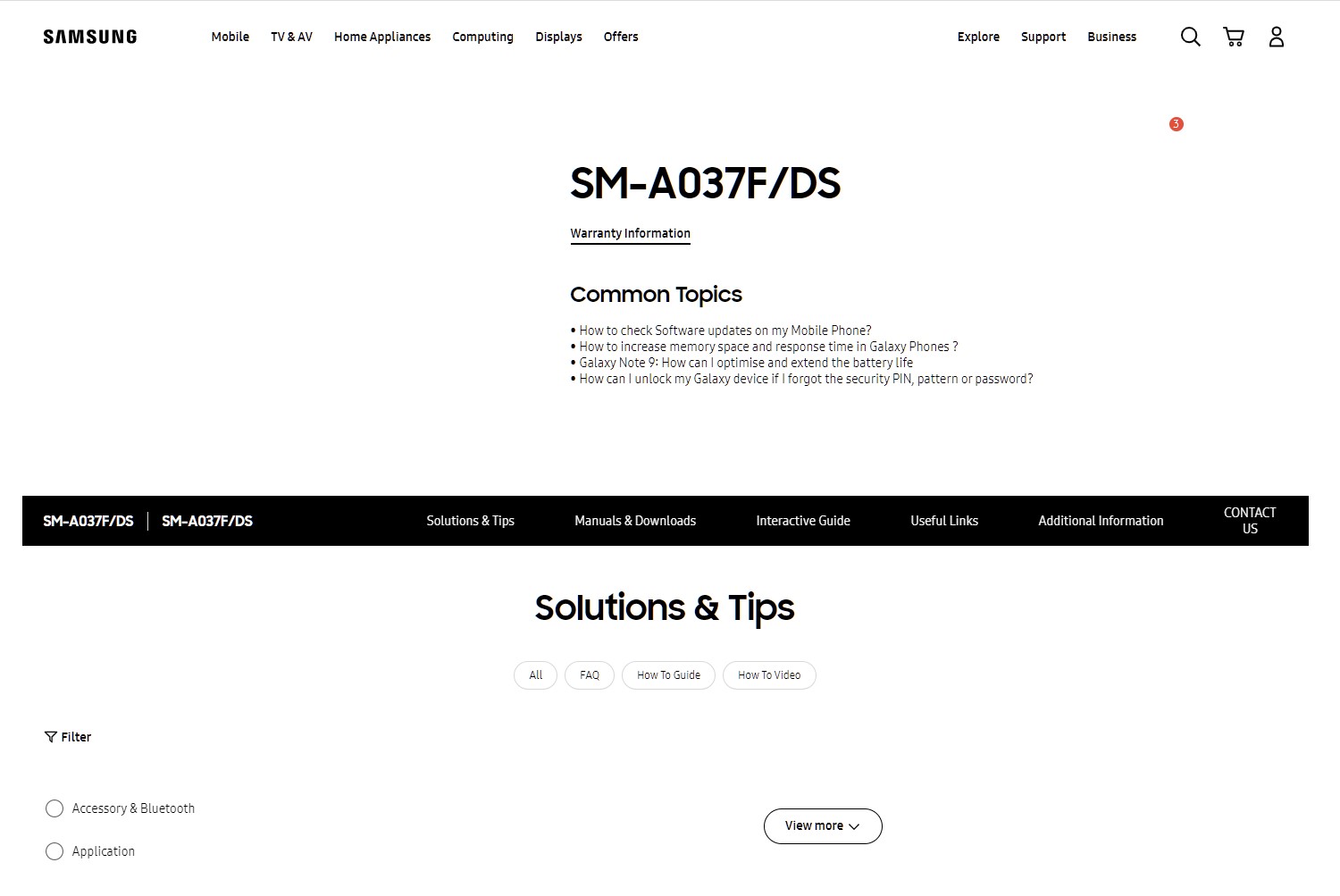