Yet another Galaxy A series smartphone inching closer to launch 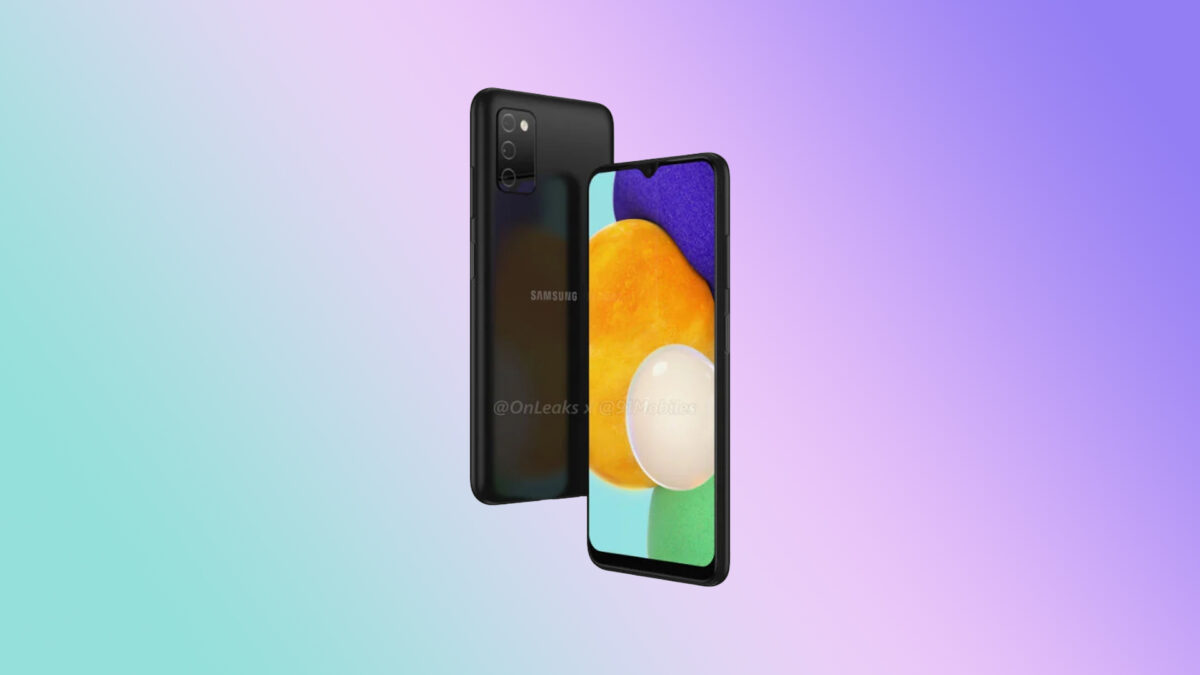 We had reported earlier this week that Samsung is working on a new Galaxy A series smartphone. Now, that smartphone appears to have inched closer to its launch. The Galaxy A03s, which has model number SM-A037F, has received a certification from the Wi-Fi Alliance, revealing some of its features.

The Galaxy A03s will be available in two variants: SM-A037F and SM-A037F/DS. It features single-band Wi-Fi b/g/n and Wi-Fi Direct. It will be launched with Android 11 out of the box, most probably with One UI 3.1. The smartphone’s 3D CAD-based render images were leaked the last month, showcasing its design. The entry-level smartphone also received Bluetooth certification last week.

Samsung has equipped the Galaxy A03s with a MediaTek Helio G35 processor (MT6765V/WB) and 4GB RAM. We expect the smartphone to be available in variants with 32GB and 64GB storage space. It could also feature a microSD card for storage space expansion. 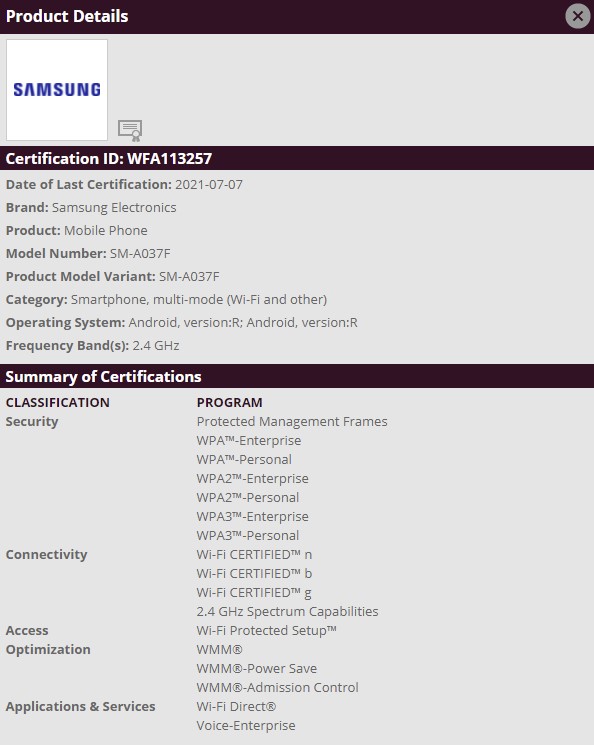