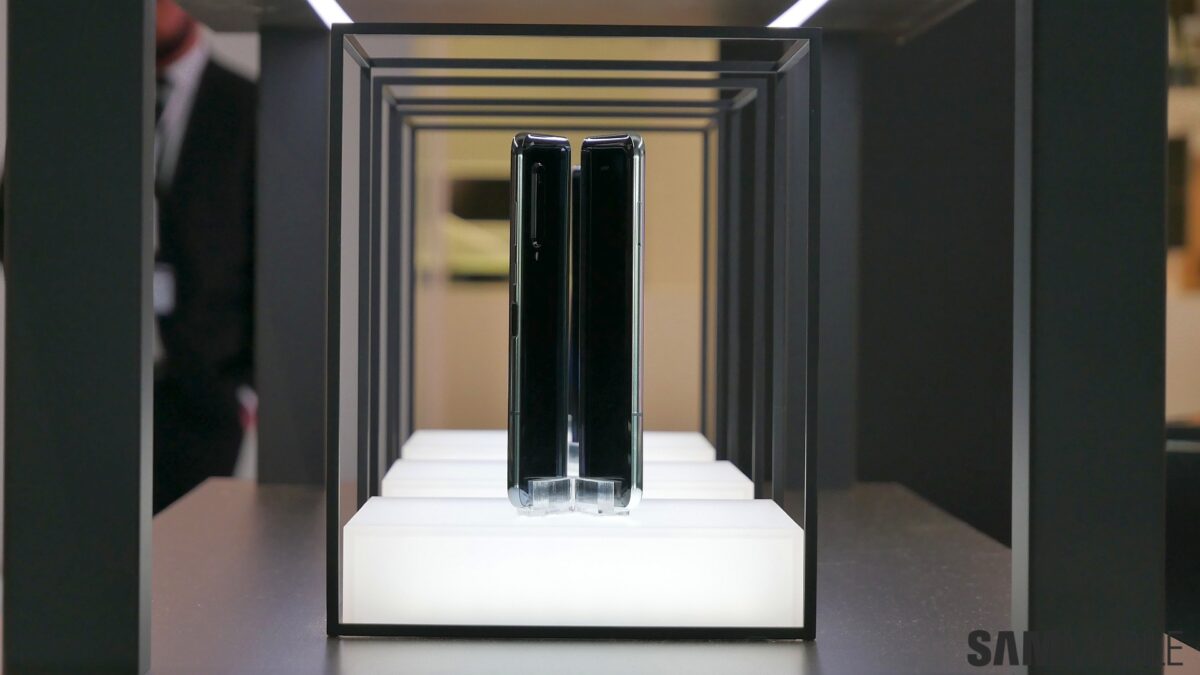 The first Galaxy Fold pre-order batch in Malaysia has been sold out in less than 24 hours. Samsung’s first foldable phone became available for pre-order in Malaysia just yesterday, and today the company took to Twitter to confirm that the stock has been depleted.

Samsung didn’t reveal any figures as to how many Galaxy Fold units have been made available for pre-order in Malaysia, but the company confirmed that a new batch will be made available “soon.”

Galaxy Fold is a hot commodity in many markets

Malaysia is not the first market in which the Galaxy Fold seems to be selling like hotcakes. The device was first released in South Korea and sold out on launch day, and it took only 30 minutes for the first Galaxy Fold batch in India to be sold out.

This apparent success is largely attributed to the fact that the Galaxy Fold is sold in limited quantities. Industry sources cited by Korean media outlets previously claimed that the first Galaxy Fold pre-order batch in South Korea comprised of only 1,000 units. Meanwhile, a total of 1,600 Galaxy Fold units have been shipped to India earlier this week, so it’s quite obvious that Samsung’s first foldable device isn’t pulling the same numbers as its other flagships.

It remains to be seen when Malaysia will get another Galaxy Fold batch, and it will be interesting to see how much longer the phone will be in demand. We’ll keep you up to speed as the story of this polarizing device continues to develop.

Thank you for your tremendous support. The #GalaxyFold pre-order has officially sold out. Please check back for our next release soon. Learn more: https://t.co/xrBYq9hYmn pic.twitter.com/aaSbbwmcrQ