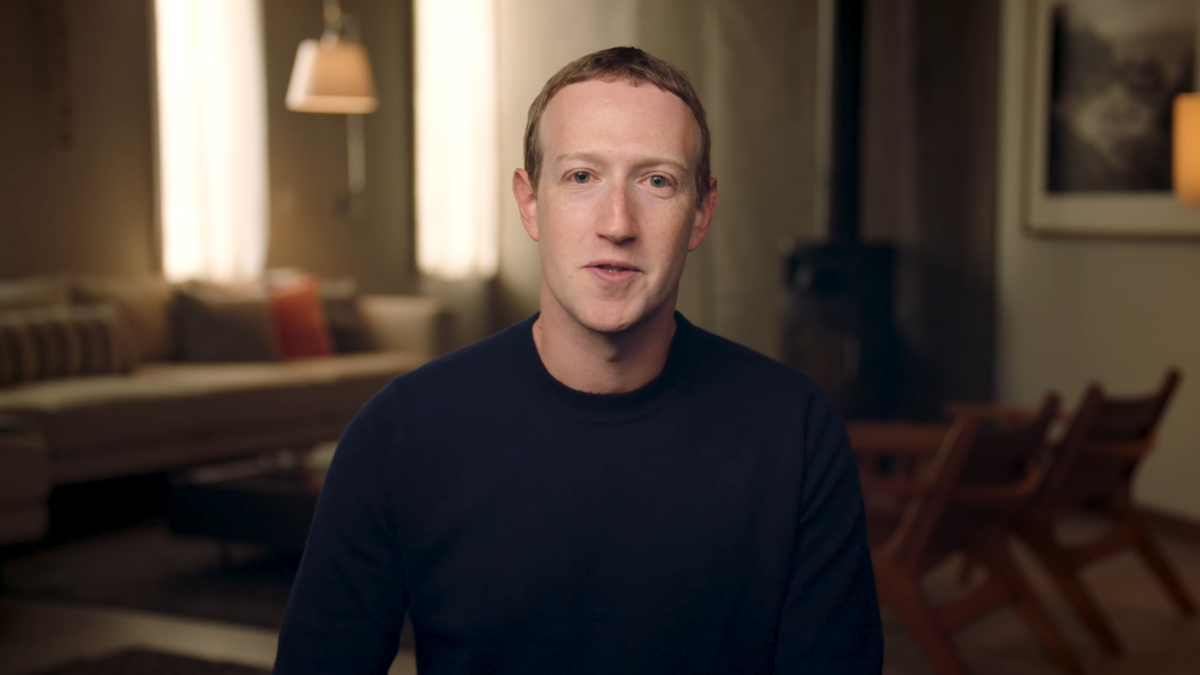 Samsung and Facebook have been partners on various projects for a long time. The Gear VR used Facebook’s Oculus technology and Galaxy devices come preloaded with Facebook services. Now, Facebook CEO has revealed that he is a big fan of Samsung’s smartphones and has been using them for a few years.

In a discussion with Tech YouTuber and creator Marques Keith Brownlee (popularly known as MKBHD), Facebook CEO Mark Zuckerberg revealed his love for Samsung smartphones and Android in general. MKBHD asked what phone Mark has in his pocket right now, and Mark replied saying “you know, I’ve been using Samsung phones for a few years and I am a big fan of them. I think they (Samsung) build great phones.”

Mark also said that he likes Android and explained that billions of people who use Facebook’s products use Android smartphones, so it is important for him and the rest of the product management team at Facebook, Instagram, WhatsApp, and other Facebook services “to have exposure to different Android phones than having iPhones.” You can have a look at the video interview below.