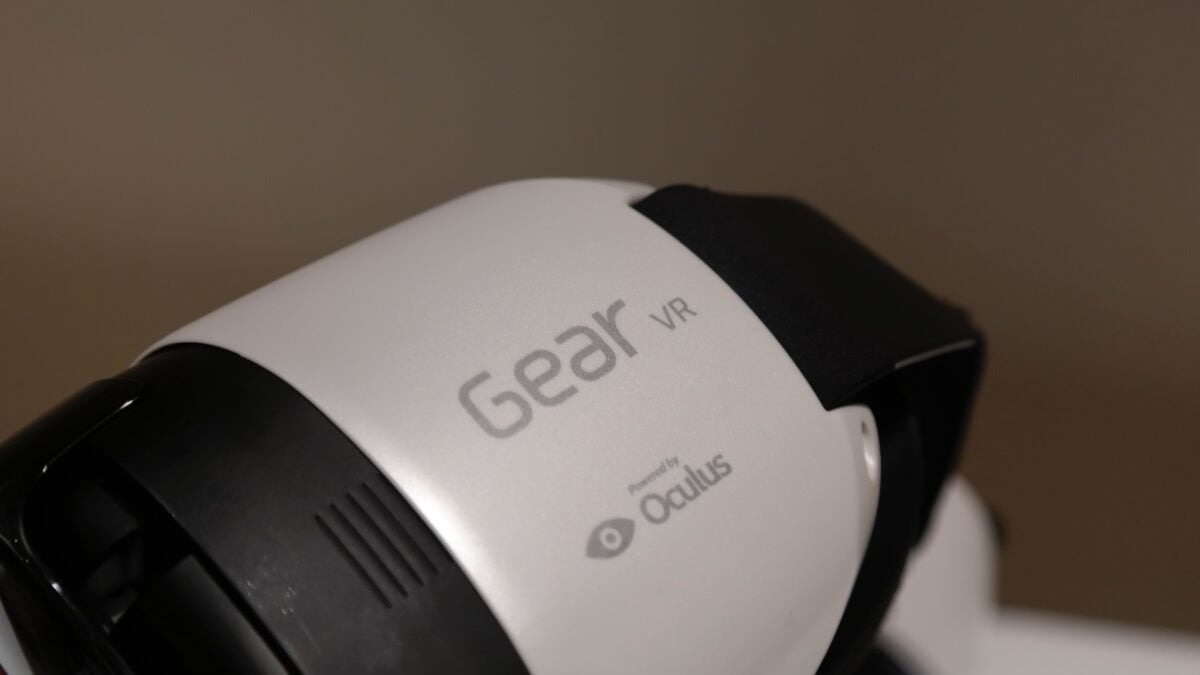 Even though the Gear VR headset has been around for a long time now users don’t have access to a whole lot of virtual reality content that they can enjoy. One of the reasons for this is the fact that developers haven’t had a platform through which they could sell the VR games, apps and experiences that they created. Well now there is. The Oculus-powered content store for the Gear VR is now live and it features paid content like games and applications.

This is actually being dubbed as a “soft launch” right now and clearly both Samsung and Oculus were not looking to make a major announcement. Kinks are still being ironed out, in-app purchases have not been enabled and the store is only available to users in the US. While Oculus does say that it’s looking to expand this to other countries it doesn’t reveal the timing for this expansion.