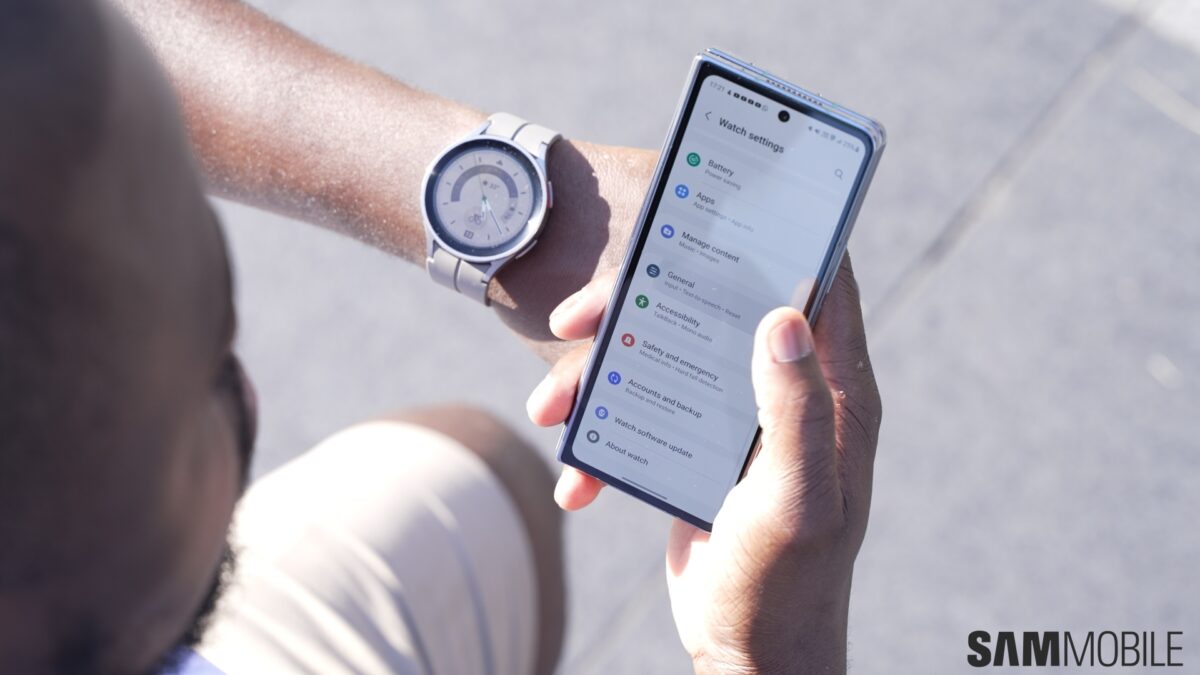 A few days ago, Samsung announced a new feature allowing Galaxy Watch 5 users to change the camera zoom level on a connected phone. That update started rolling out yesterday, and it brings one more helpful feature: the ability to check the smartwatch’s battery health from the paired smartphone.

While the new feature won’t improve the smartwatch’s battery life, it will give you a way to keep an eye on its health so that you can adjust your charging habits for a longer lifespan. And it will notify you when it’s time to replace the wearable’s battery. This feature could be released to the Galaxy Watch 4 series as well. A similar diagnostics feature has been released to the Galaxy Buds 2 Pro with the latest update.