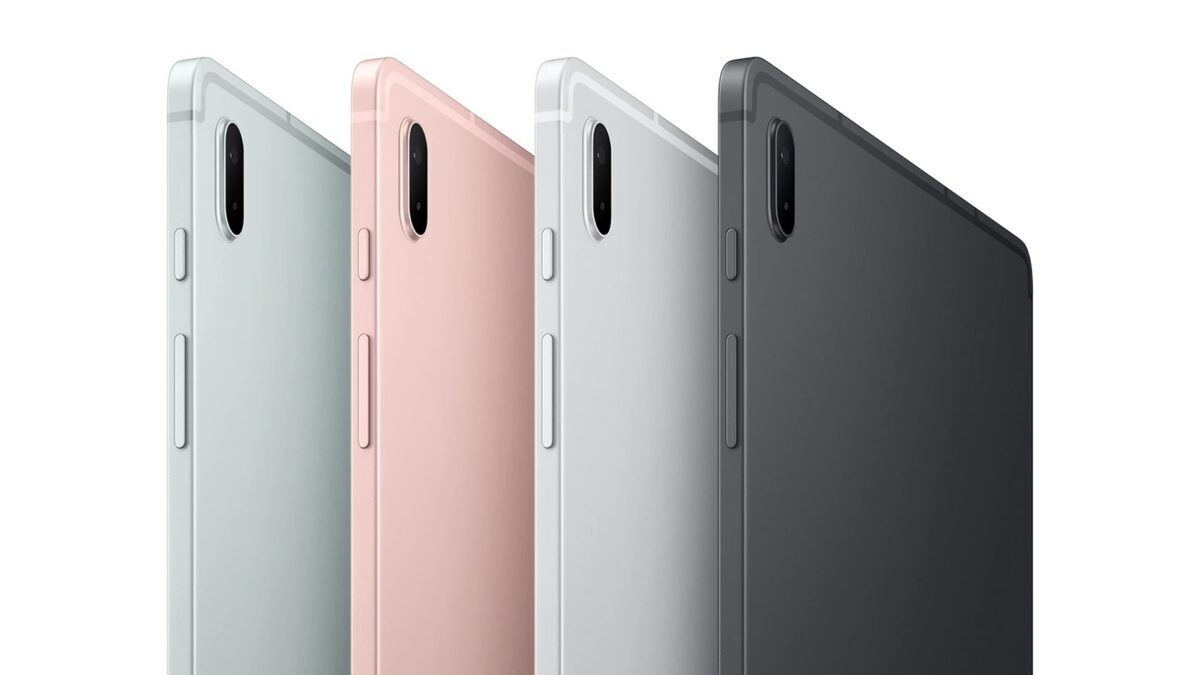 The Galaxy Tab S7 FE was officially announced as Samsung’s first-ever FE (Fan Edition) tablet, and although it doesn’t have a flagship-grade chipset or an AMOLED display, it has a lot of other qualities that make it stand out a bit more than it would have otherwise.

A large display and an S Pen included in the box 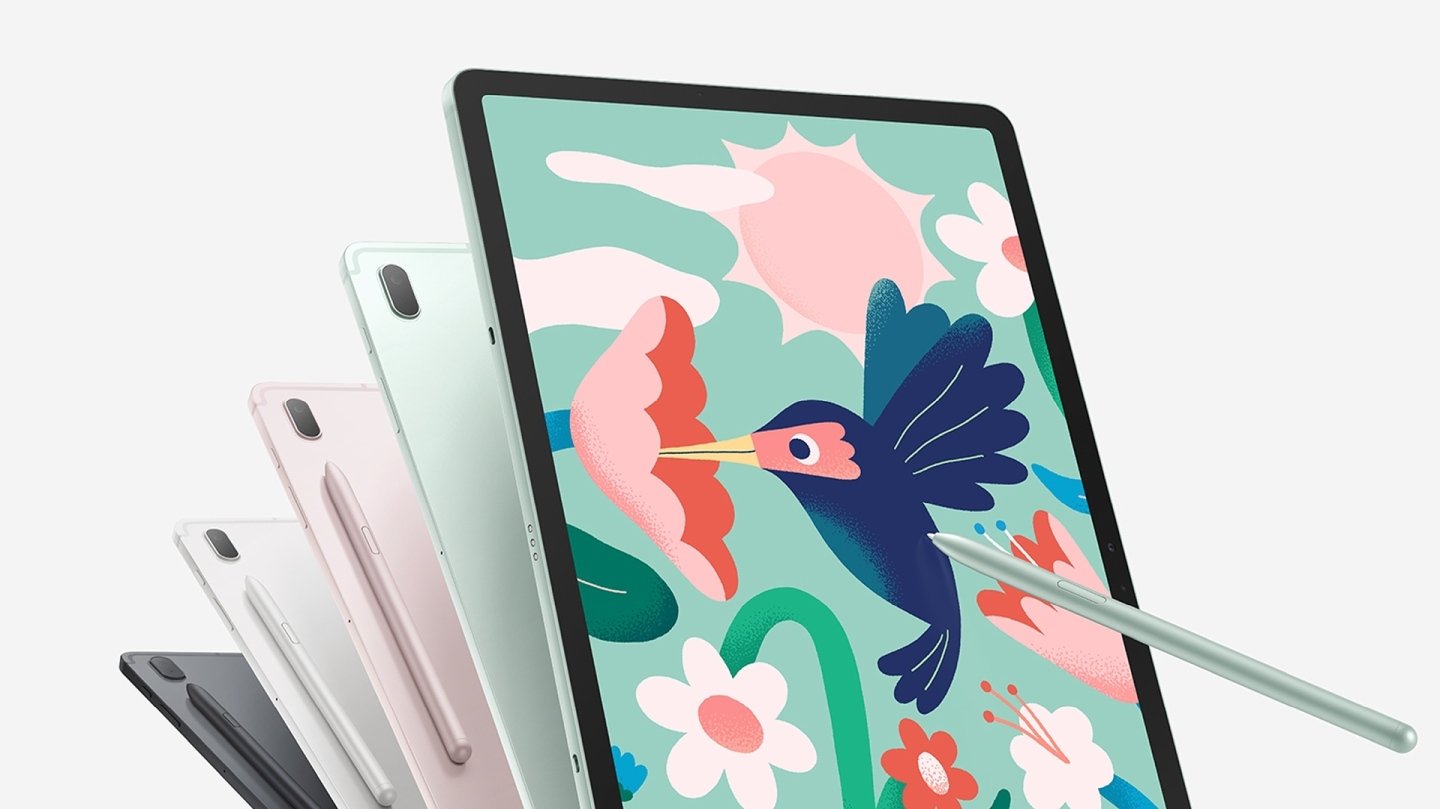 Samsung’s new Fan Edition device boasts an unusually large display for a non-flagship Galaxy tablet. It’s a generous 12.4-inch panel that has the same resolution of 2,560 by 1,600 as the Galaxy Tab S7.

The panel is TFT and it doesn’t support a high refresh rate, but it can be paired with the included S Pen for a significant boost in productivity and creativity.

Great software and a good collection of productivity apps

The Galaxy Tab S7 FE ships with Android 11 and One UI 3.1, which are the latest versions available to the public, at least until Android 12 and One UI 3.5 take the stage later this year. Samsung will supposedly support the tablet with three major Android OS updates up until version 14.

Beyond Android OS and One UI, Samsung’s first FE tablet also borrows its productivity software suite from the 2020 flagship models. It ships with the latest version of Samsung Notes, as well as third-party apps such as Clip Studio Paint, Noteshelf, and a 30-day trial to Canva Pro. These apps can take full advantage of the included S Pen accessory.

The app suite above should be enough to label the Galaxy Tab S7 FE as a productivity tablet, but there’s more to it than that. The FE model also supports Samsung DeX, and together with the Book Cover Keyboard accessory that can be purchased separately, it can become a powerful on-the-go, lightweight machine.

Other software features include Multi-Active Window, split-screen mode, and support for Second Screen, the latter of which allows the tablet to act as a secondary screen for Windows 10 PCs via WiDi.

A modern design with a metal finish 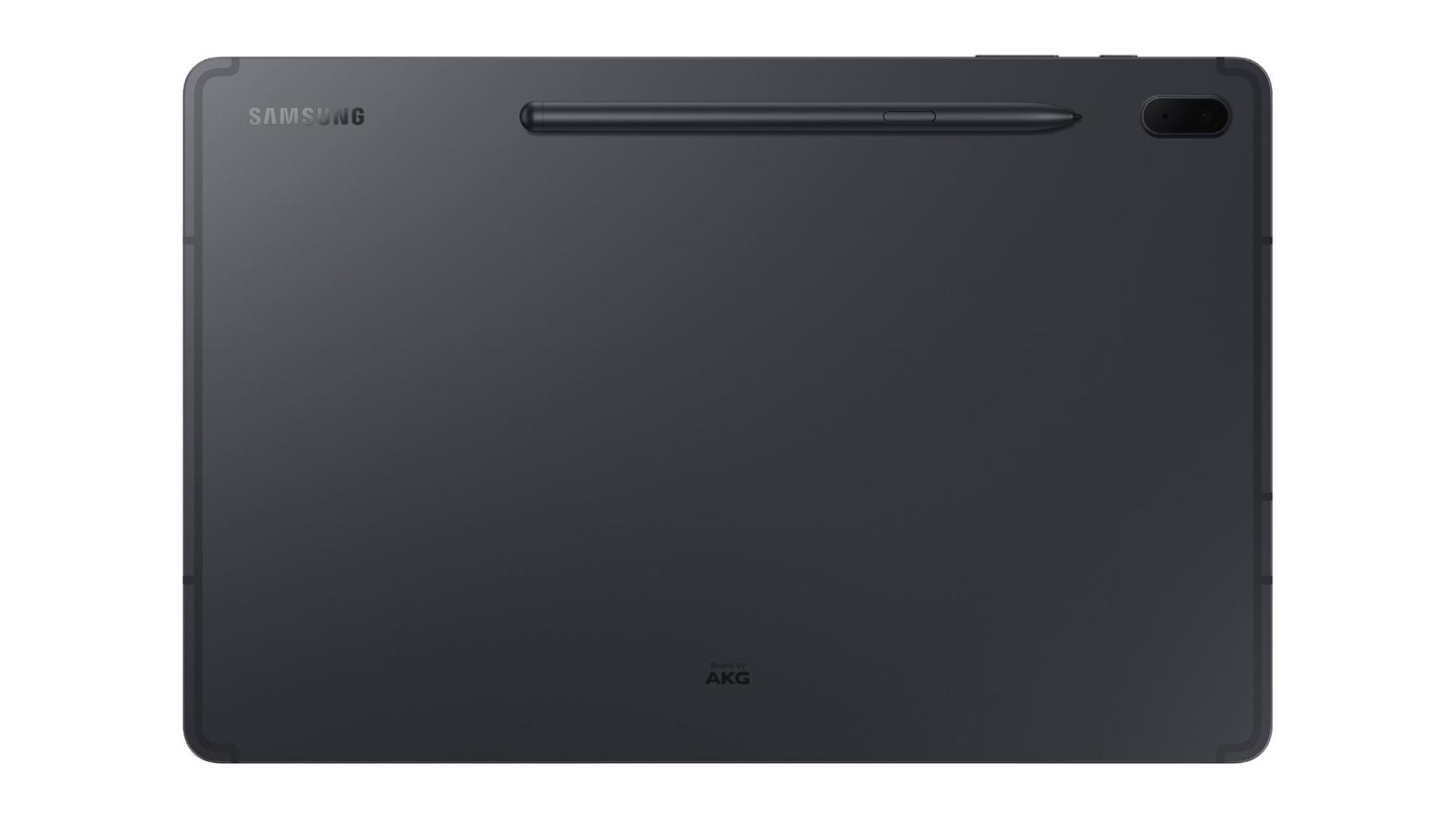 Samsung’s first FE tablet looks very much like a flagship model. It has a flat back panel and flat edges all around, similar to the Galaxy Tab S6 and Tab S7 premium models. It looks modern with relatively thin bezels, and the back panel features a magnetic strip for the S Pen.

The back panel has a metal finish, and Samsung is releasing the tablet in four color options: Mystic Black, Mystic Green, Mystic Pink, and Mystic Silver. 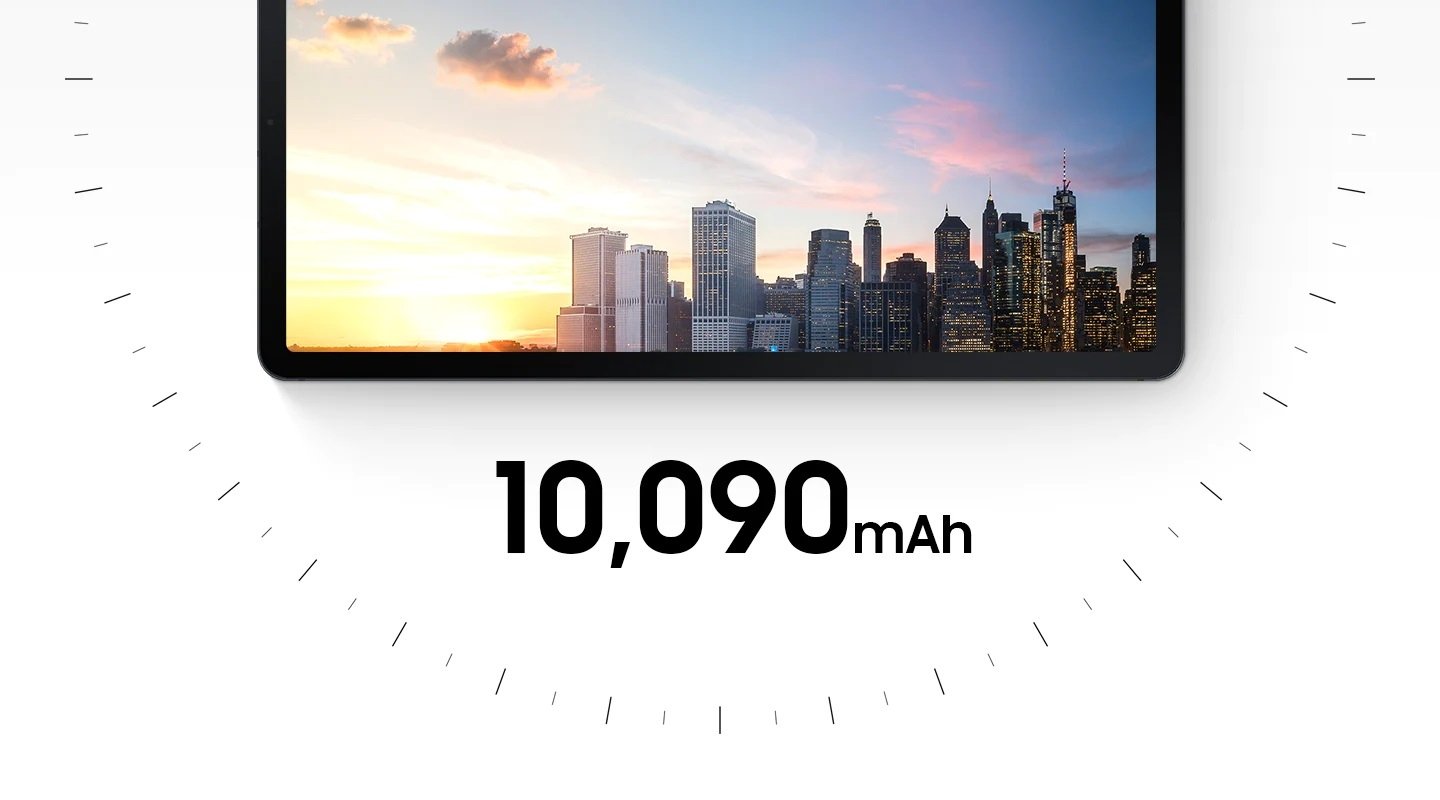 Last but certainly not least, one of the Galaxy Tab S7 FE’s best features is its massive battery. It has a capacity of 10,090mAh, same as the Galaxy Tab S7+, and it should provide up to 13 hours of video playback on a single charge.

Furthermore, it boasts 45W super-fast charging, and one of Samsung’s leaked promotional materials suggested that the battery can gain a full charge in up to 190 minutes at maximum charging speeds.

There is one caveat. The tablet supports 45W charging, but Samsung is shipping it with a 15W charger in the box. However, customers who may want to get more out of the Galaxy Tab S7 FE battery can purchase an optional 25W or 45W charger separately.

Due to an error, we originally claimed that the Galaxy Tab S7 FE has a 3.5mm headphone jack, but it does not.

What are some of your favorite Galaxy Tab S7 FE features? Let us know in the comment section.