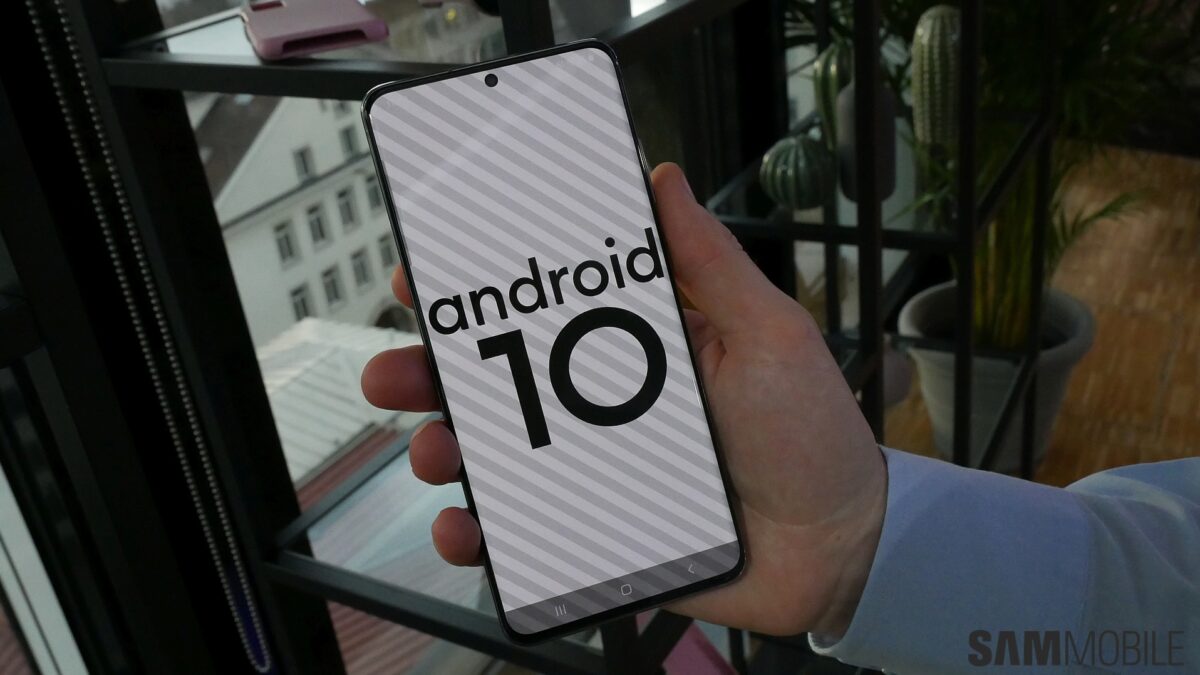 The latest security update is beginning to show up for owners of the latest Galaxy flagship(s) in some parts of the world. The Exynos-powered Galaxy S20, Galaxy S20+, and Galaxy S20 Ultra are receiving a new software update that carries firmware version G986xXXS4ATGB and bundles the August security patch. It’s  available in some European countries at the moment, but the rollout will no doubt expand to cover more markets in the next couple of days.

The latest Galaxy S20 update is the first one in a long time to come with only new security fixes as part of the package. And we can imagine that will be the case in the near future as well, until Samsung is ready to bring One UI 2.5 to the Galaxy S20 lineup. The One UI 2.5 update is already in the works and will introduce many Galaxy Note 20 features to existing Galaxy devices, but there’s no telling when Samsung will start rolling it out, except that it will likely arrive after the Galaxy Note 20 and Note 20 Ultra hit stores worldwide.

In any case, a security update is also an essential update, and if you own any of the Galaxy S20 smartphones, you should download it right away. You can grab the update over the air by tapping the Download and install option in your phone’s Settings » Software update menu. We also have the latest firmware available in our archive in case you’re interested in manually upgrading your phone to the latest software.