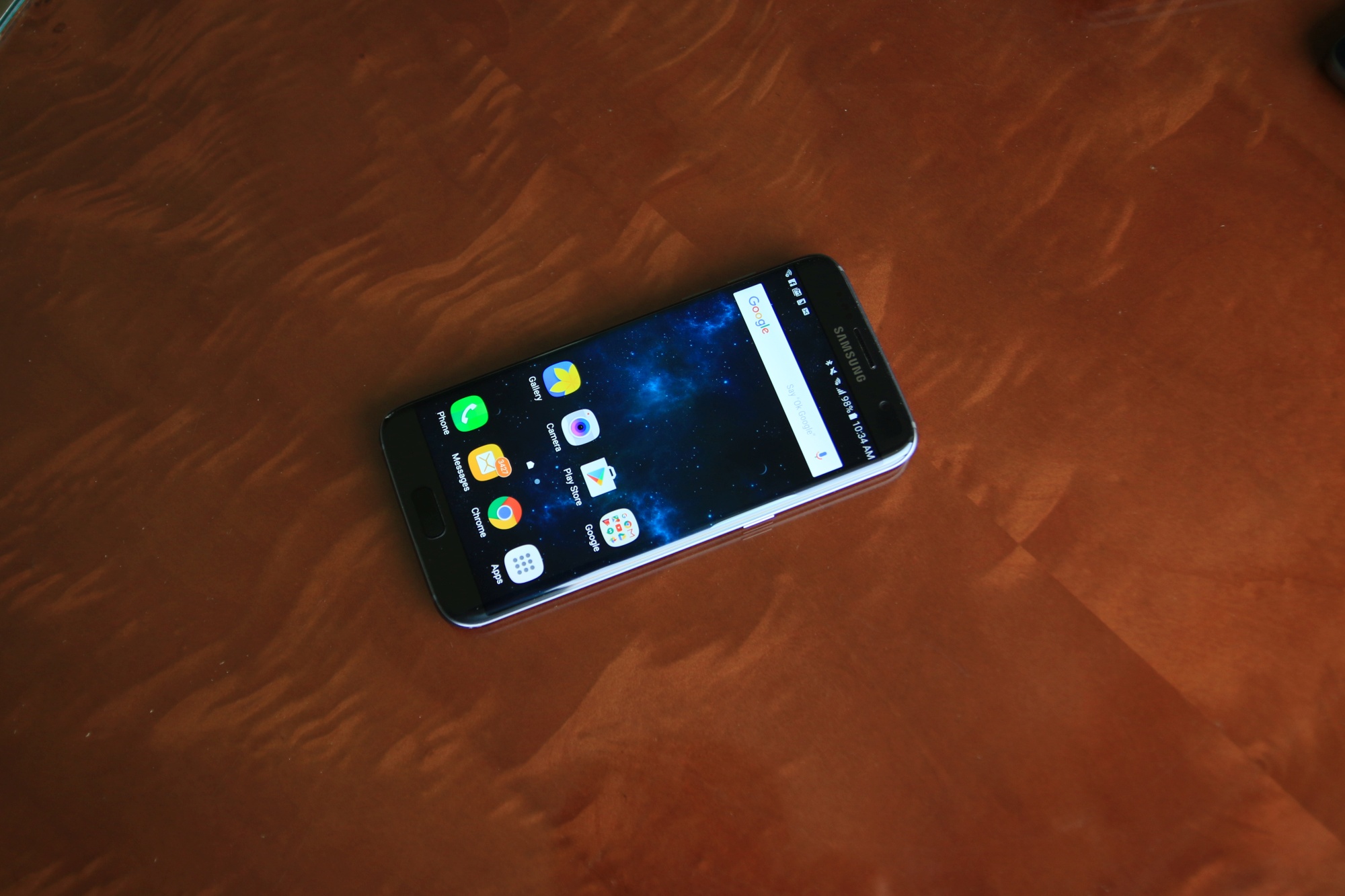 More Samsung devices are beginning to receive an update with the April 2018 security patch. The latest flagships from the company still haven’t had the fortune of getting the latest security patch, but at least the Galaxy S7 and Galaxy S7 edge on T-Mobile in the US are now being updated. Also getting the April 2018 patch is the Galaxy A5 (2017), just a day after the Galaxy A8 (2018) received a similar update. The firmware version for the Galaxy A5 is A520FXXU4BRD1; T-Mobile, meanwhile, is rolling out builds G930TUVS4BRC1 and G935TUVS4BRC1 to the S7 and S7 edge respectively.

As all of these are older devices, the updates don’t bring anything other the April 2018 security patch. The security fixes included in the patch target seven critical vulnerabilities in the Android operating system and eight vulnerabilities that affect Samsung’s software, details on which can be found at this link. If you own any of these devices, you can see if the update is available for you by going into the Settings » Software update menu. The A5 (2017) update is rolling out in Egypt right now, but it should be making its way to other markets in the coming days, so be sure to keep checking for the update on your phone from time to time. These updates can also be downloaded from our firmware database.