Apple is looking to expand its chip supremacy over Samsung 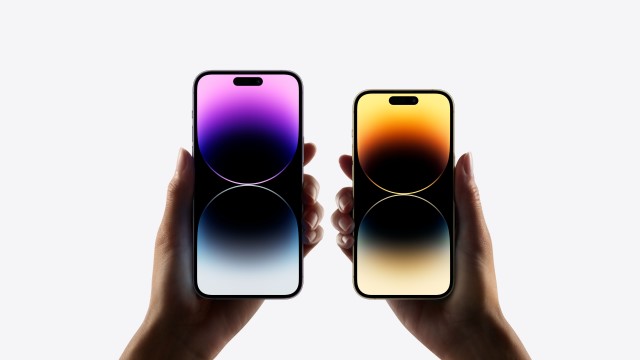 Apple’s A series SoC lineup has been pretty solid throughout and despite its hardest efforts, Samsung’s custom Exynos chips haven’t been able to hold a candle to them. They’ve even lagged behind the direct competitors from Qualcomm but that’s another story since Samsung is now likely going to use only Qualcomm chipsets for its flagship phones.

Apple is looking to ditch one of Samsung’s suppliers

Bloomberg reports that Apple is developing in-house a single chip that will provide Wi-Fi and Bluetooth functionality on its devices, replacing the chip that it currently buys from Broadcom. The report adds that this chip may eventually power cellular connectivity as well.

There’s no indication at this point in time about Samsung working on something similar. Current flagships such as the Galaxy S22 Ultra feature the BCM4389 Bluetooth and Wi-Fi 6E chip from Broadcom.

Apple currently buys cellular modems for its devices from Qualcomm. The report mentions that Apple is planning to start using its own cellular models by the end of 2024 or early 2025. Apple’s custom modem may be introduced with one product initially before it’s expanded to the entire lineup.

The company’s combo Wi-Fi and Bluetooth chip may be introduced in 2025, enabling Apple to ditch Broadcom as a supplier for this key component. Broadcom also supplies other products including radio frequency chips and wireless charging components to Apple, but the company is reportedly looking to customize those parts as well.

This will enable Apple to further reduce its reliance on external suppliers for major components while likely increasing profit margins on its products.