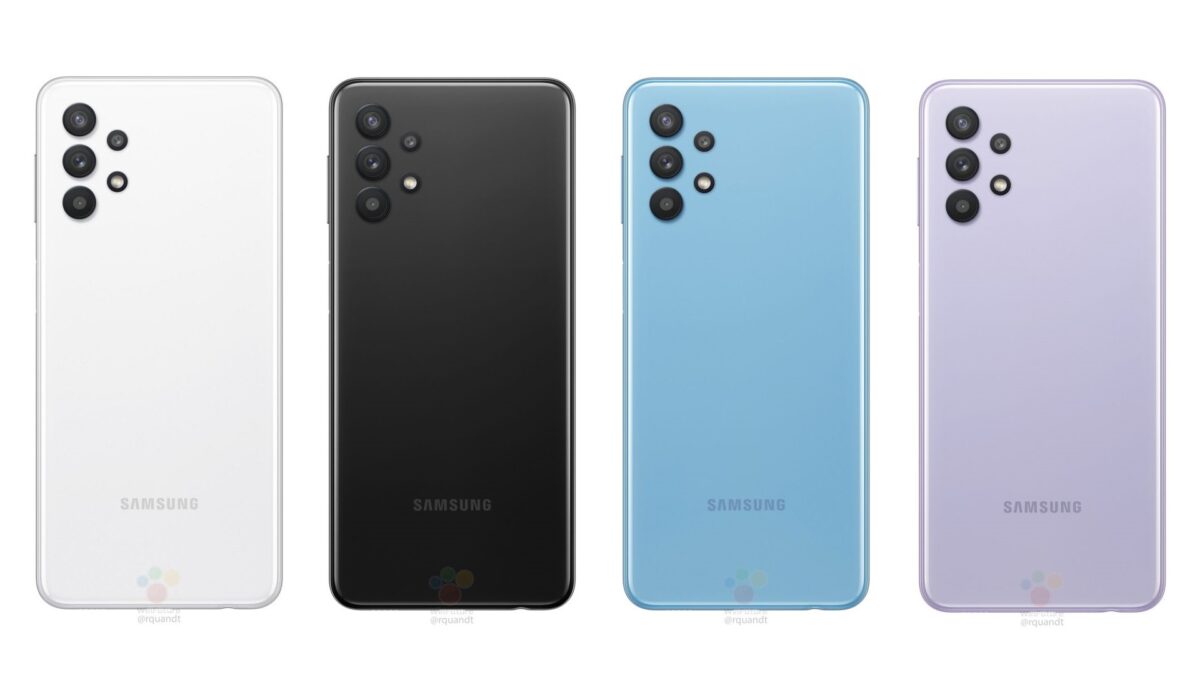 While Samsung is developing One UI 4.1.1 and One UI 5.0 in the background, the company is also rolling out the Android 12-based One UI 4.1 update to more Galaxy devices. Samsung’s firmware schedule sure looks busy, but thanks to the company’s efforts, Galaxy A32 5G customers can now enjoy Android 12 like millions of other Samsung customers.

The Korean tech giant is now rolling out Android 12 and One UI 4.1 for the Galaxy A32 5G, but only in Thailand, at least for now. Other countries shouldn’t be too far behind, and the Galaxy A32 LTE is also expected to get the same One UI 4 treatment at some point in the future.

The new update for the Galaxy A32 5G in Thailand (SM-A326B) carries firmware version A326BXXU4BVC8 and happens to include the March 2022 security patch. The latter fixes more than 50 vulnerabilities affecting Samsung and Google software.

The meat of the update is Android 12 and the new version of One UI accompanying it. With this update, Galaxy A32 5G customers should be getting new features and a refreshed user interface with Material You customization options. And if the 2022 Galaxy A33 model is anything to go by, the Galaxy A32 5G running Android 12 should also offer new system tools like RAM Plus.

Galaxy A32 5G users should receive an update notification at any time now, or they can try triggering the update process from the Settings app on their phones under the Software update menu. SamMobile readers can skip waiting for the notification and download the official firmware files from our website to install the update manually — where available.

Samsung is bringing Android 13 to Galaxy A32 5G users in the United States. The One UI 5.0 update landed on the international variant in December, but Samsung is now expanding availability to include the Galaxy A32 5G on carrier networks in the USA. Although Samsung is already rolling out the January 2023 security patch […]