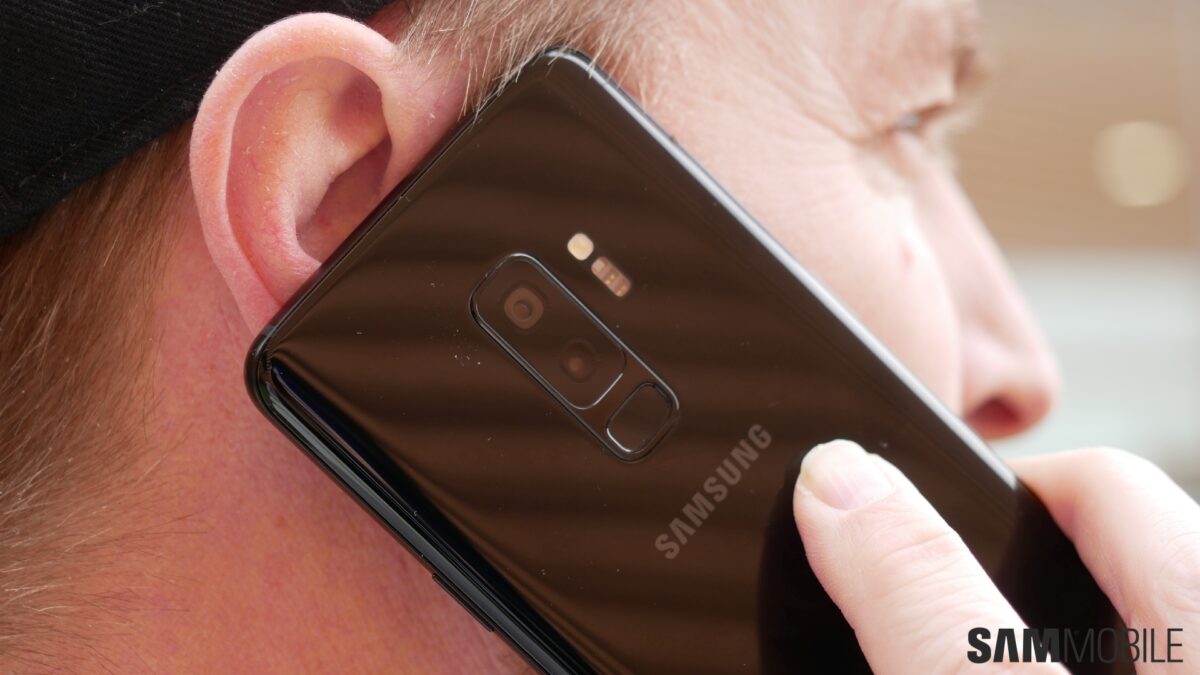 Could 2018 be the year Samsung brings back the ‘mini’ series of its Galaxy S flagships? Well, one can never tell, but as we have heard almost every year since the Galaxy S5 mini came to market, the rumor mill has started talking of a mini version of Samsung’s latest flagship. A Samsung device with model number SM-G8750 is allegedly being tested for launch as the Galaxy S9 mini, and while the device may turn out to be something else, it certainly seems to exist, as an SM-G8750 has shown up on the Geekbench database.

The first mention of a Galaxy S9 mini came from mmddj, a Twitter leakster with a not-so-solid track record, and the Geekbench listing tells us that it’s a mid-range device. There’s a Snapdragon 660 SoC under the hood with eight cores clocked at 1.84GHz and 4GB of RAM; the phone runs Android 8.0 Oreo, which supports the fact that the SM-G8750 is a new device that’s currently undergoing development. No other specs can be gleaned from Geekbench, so we’ll have to wait for appearances of the device on other benchmarks before we get more details.

But, again, there’s no way of telling if this is the Galaxy S9 mini or something else. The model number certainly doesn’t match anything from recent years. The Galaxy S5 Active was the SM-G870A, but Samsung is using the SM-G89xA model number for its current Active smartphones, and the Galaxy S Active devices have top-end specs anyway. It’s possible the SM-G8750 will be a (rugged) mid-range phone exclusive to the Chinese market to allow Samsung to better compete with local manufacturers, although at this point in time, there’s no way to be sure.

Would you be interested in a Galaxy S9 mini with lesser specs than the regular Galaxy S9? Sound off in the comments. 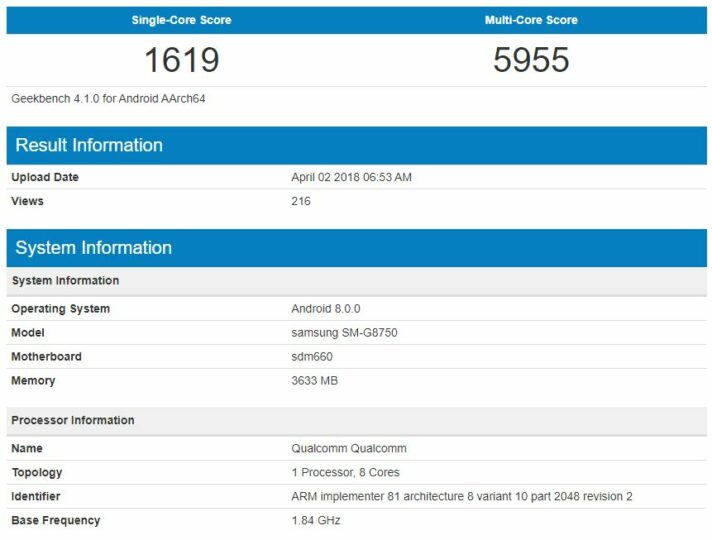