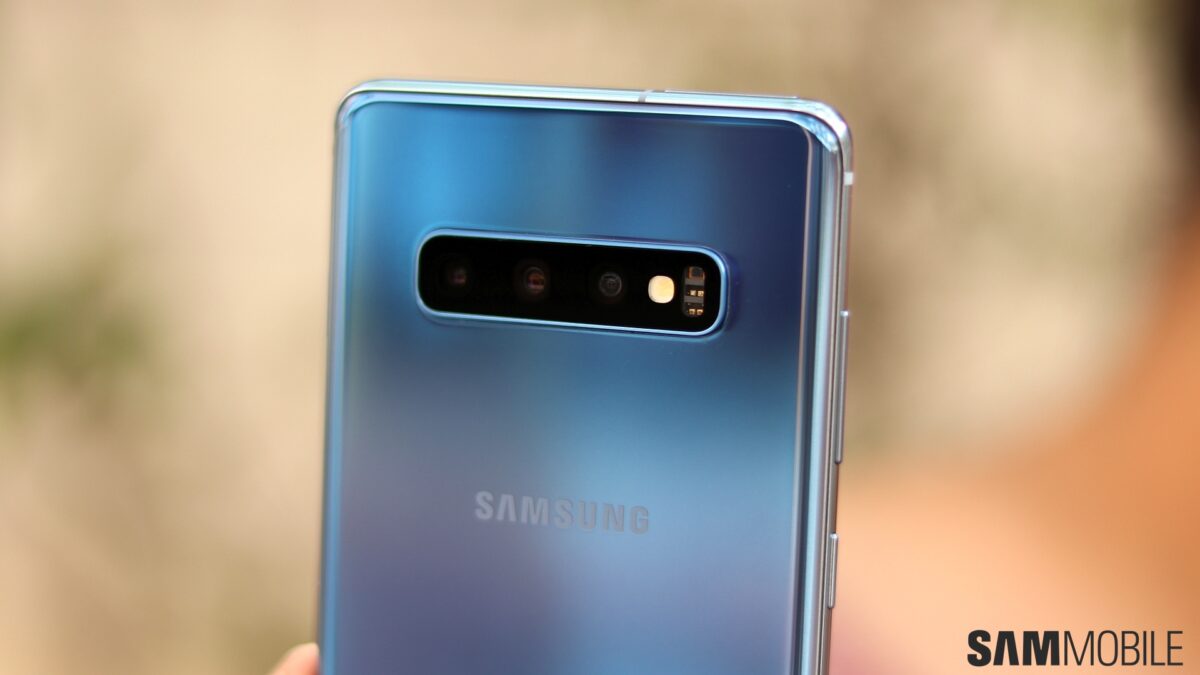 However, while many of us wanted a dedicated Night mode, some of our readers were quick to point out that one can simply use Pro mode for better pictures and a Night mode isn’t needed. But, in our opinion, it is needed: It’s like a Pro mode for the average Joe (or Jane), with the phone itself making the necessary changes to camera parameters like shutter speed/exposure time and ISO value to take brighter and cleaner pictures in low-light situations.

But thanks to the comments we’ve seen here on SamMobile, we decided to do a little test: We took a photo in Night mode, then took the same photo in Pro mode with the shutter speed, ISO and aperture set to the same values Night mode had selected for that particular scene. And as we expected, Night mode is more than just a Pro mode wrapped into a one-click solution for low-light photography.

Night mode gives you brighter results with the same settings

We took two photos for this test and the Night mode version came out brighter for both compared to the version we got in Pro mode with the same camera parameters, and we’re guessing multi-frame processing is what helps the former. What multi-frame processing does is take multiple images of the same scene and then combine data from all those images for a final picture with high clarity and low noise. Samsung introduced multi-frame processing with the Galaxy S8, and it’s what the automatic Photo mode uses to quickly give you the best picture possible.

And Night mode seems to do the same, only with longer exposure times for the multiple images it takes before combining them into the final picture that you see, which is why it takes a few seconds for the phone to save the picture. Pro mode, on the other hand, doesn’t, as it’s supposed to capture images based on the defined parameters, and multi-frame processing would defeat that purpose. And that’s why Night mode pictures come out brighter with slightly more detail than Pro mode photos with the same settings, making it quite useful. 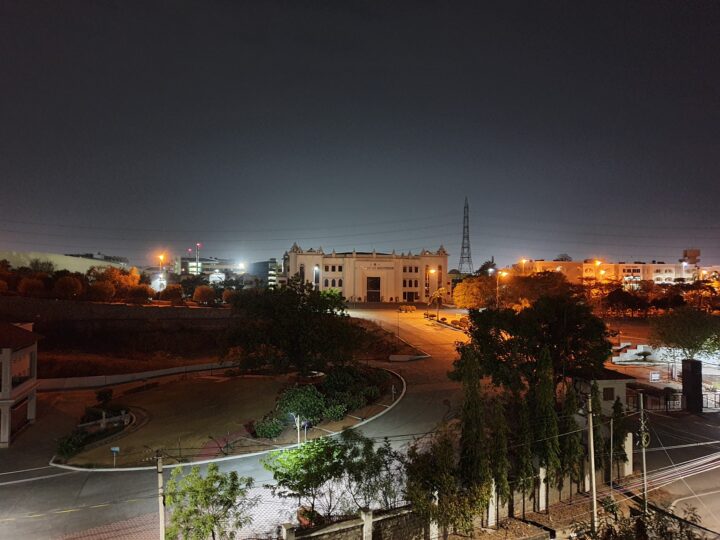 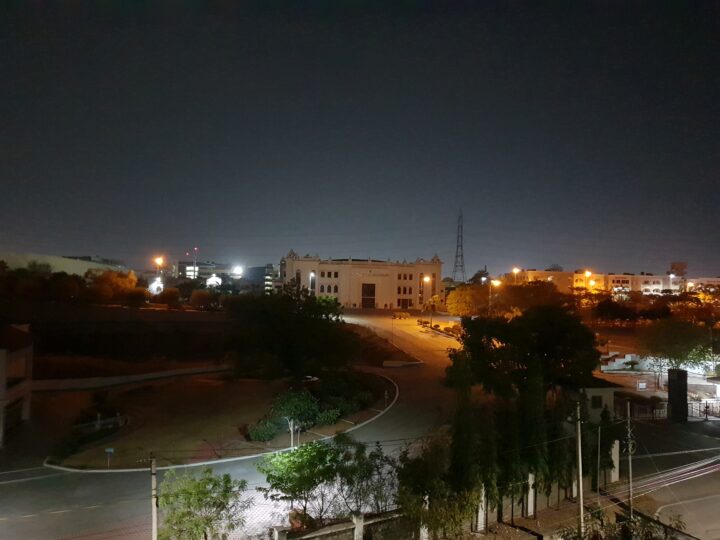 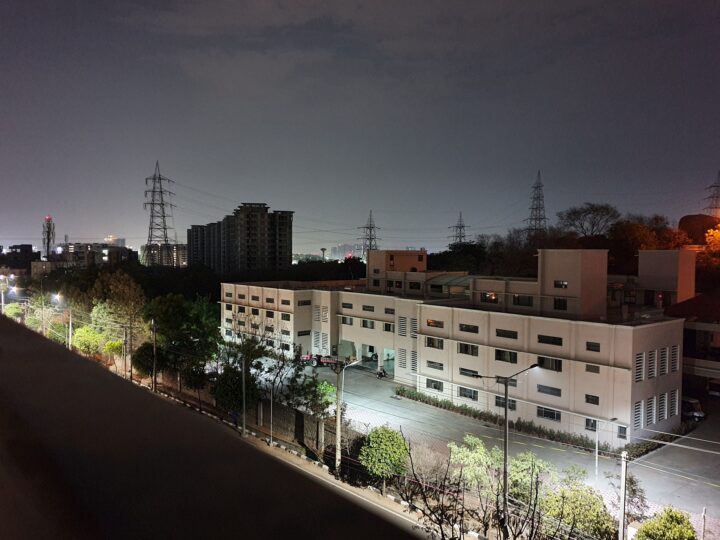 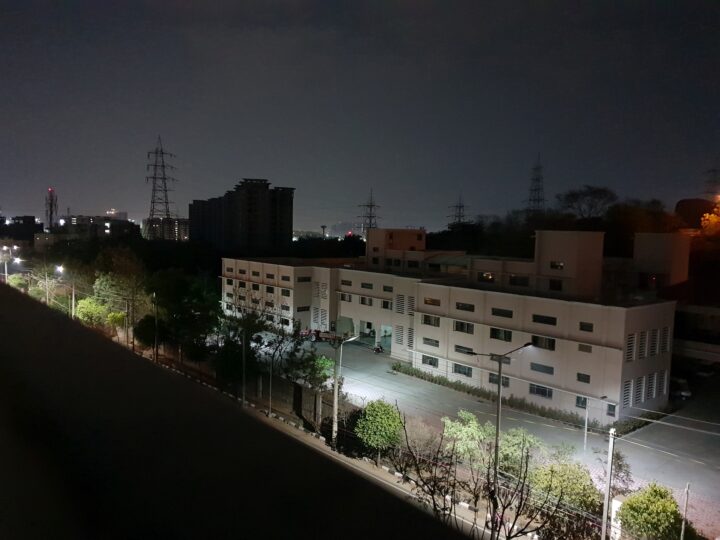 Two camera samples may not seem like much, but they should give you an idea of how Night and Pro mode differ; they also reaffirm our belief that a dedicated Night mode is a very useful feature. And companies like Google and Huawei think so as well, and the latter’s phones are perhaps the main reason why Samsung brought a Night mode to the Galaxy S10 lineup.

Samsung’s Pro mode gives you a lot of room to play with if you are an advanced user, but for those of us who don’t want to tinker with camera settings and yet get brighter pictures in low-light situations, the Night mode is great to have. Here’s hoping Samsung brings it to older flagships, like the Galaxy S9 and Note 9, in the future, considering they use the same camera hardware as the Galaxy S10 trio.

What do you think of the Galaxy S10 camera’s Night mode?