The feature-packed Galaxy A70 goes on sale in Vietnam 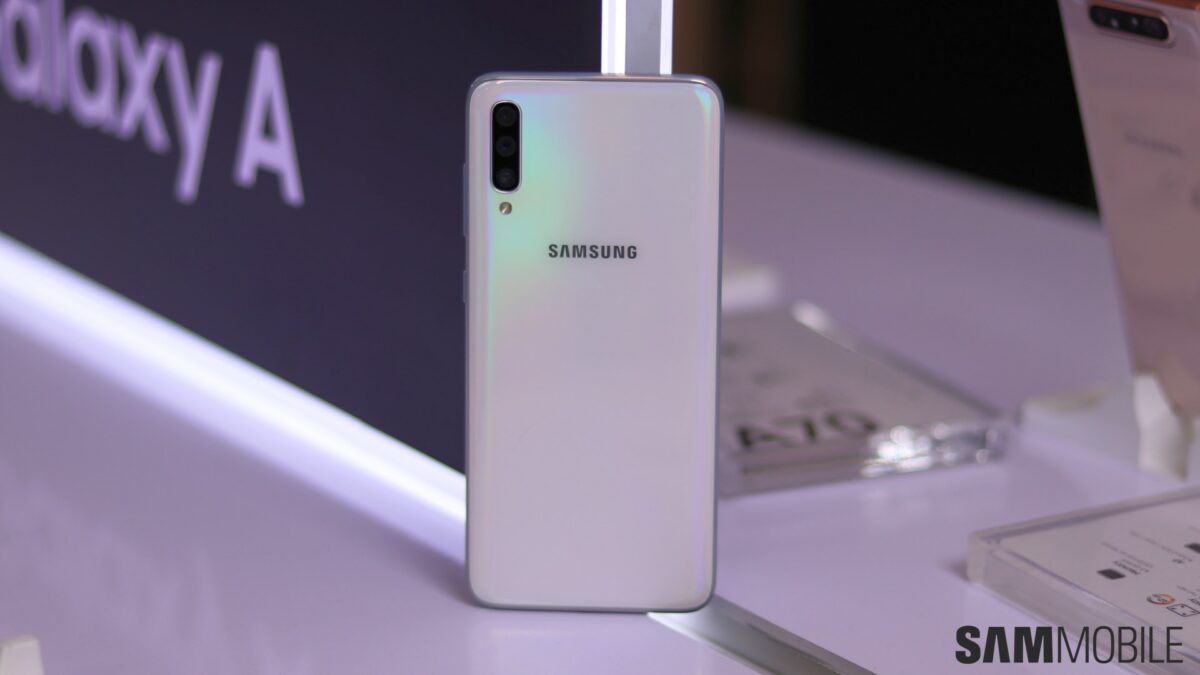 Samsung launched the Galaxy A70, an upper-mid-range smartphone, on March 26. The device boasts a number of premium features, such as 25 watt super fast charging, 32MP rear and front cameras, and an in-display fingerprint sensor. Having made its way through India, China, and a few other markets, this feature-packed smartphone has now been launched in Vietnam.

Galaxy A70 goes on sale in Vietnam

The Galaxy A70 is another member of Samsung’s crowded 2019 Galaxy A lineup. The smartphone features a 6.7-inch Full HD+ Super AMOLED Infinity-U display, the largest display on a Galaxy A phone yet. It is powered by an octa-core processor with 6GB RAM and 128GB internal storage space. There’s a waterdrop display notch which houses the front camera. The display also has a fingerprint sensor underneath.

There’s a triple camera setup on the back of the Galaxy A70. The 32MP primary sensor is accompanied by an 8MP ultra-wide camera and a 5MP depth-sensing camera. The front-facing camera is a 32MP sensor as well. The Galaxy A70 gets a 4,500mAh battery with support for 25 watt fast charging, similar to that of the Galaxy S10 5G. It runs Android Pie out of the box, with Samsung’s One UI 1.1 on top.

The Galaxy A70 is already on sale in Vietnam, with a price tag of VND 9,290,000 (~$400). The device is available in three color options, Ocean Blue, Meteorite Black and Pearl White, at all major mobile retail stores nationwide.