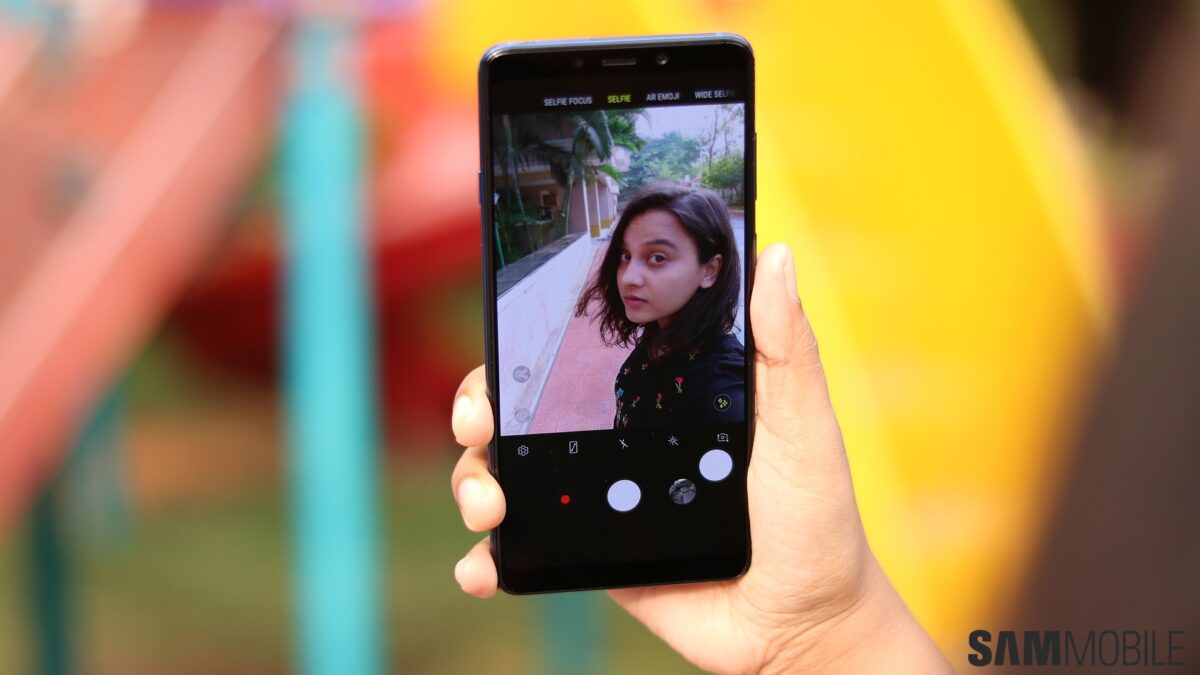 Samsung has released a new software update for the Galaxy S9 and Galaxy S9+, and it brings a new selfie feature that was introduced on the Galaxy S10 lineup. As Samsung notes in the changelog, once the update is installed, the Galaxy S9 will take selfies with a narrower field of view (FOV). The front camera’s rated FOV is 80 degrees, but the update makes the device take selfies with a 68-degree FOV by default and adds a button to switch between 68-degree FOV and 80-degree FOV.

Narrow selfies for your lonesome, wider ones for group shots

This might seem like an odd move, but it actually makes sense. Samsung’s flagship phones have always had a wider field of view than phones from other manufacturers, and while that has always been an advantage with group selfies, it can be overkill if you’re just taking selfies of yourself. So now, by default, the front camera will take photos with a narrower FOV, but you can switch to the full 80-degree FOV if you want to accommodate more people (or more of the background against which you’re taking a selfie). 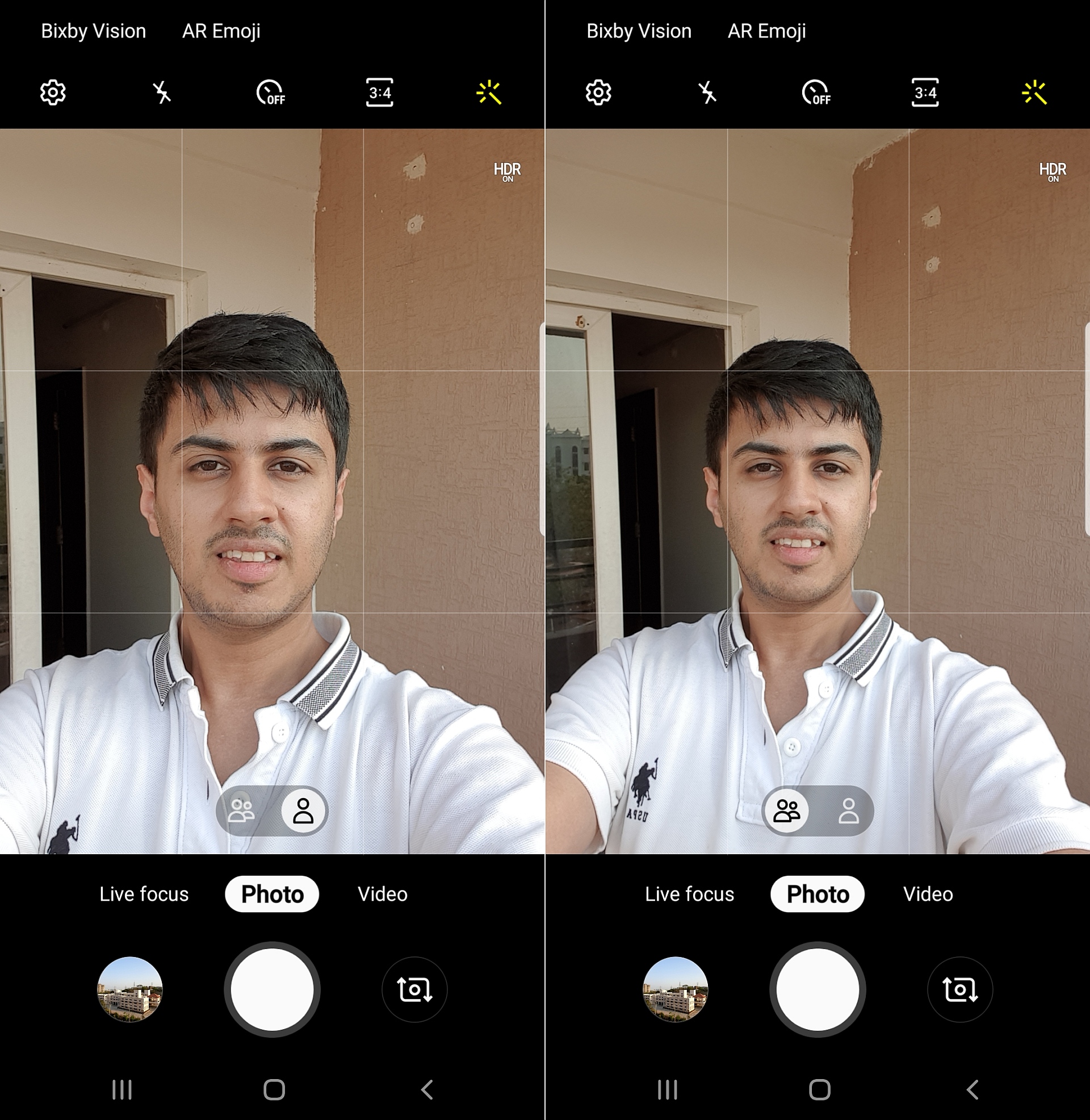 Samsung was quite active last year in bringing new camera features from the Galaxy S9 and Galaxy Note 9 to older flagships as well as more affordable Galaxies, and we can expect the same to happen with some of the camera features introduced on the Galaxy S10. The company will likely release a similar update for the Galaxy Note 9, but it remains to be seen just how soon that will happen.

The new Galaxy S9 and S9+ update is currently available in Germany and comes with software version G960FXXU2CSC8 and G965FXXU2CSC8 respectively. The update also adds other camera improvements, such as faster switching between camera modes. It also brings improved stability for Wi-Fi and Samsung’s Messages, Contacts and Video Editor apps. The March 2019 security patch is included as well.

You can check if the update is available for you by going into the Software update menu of the Settings app on your phone and tapping Download updates manually. Samsung doesn’t seem to be rolling out the update over Smart Switch yet, but once that happens, you should also be able to find the firmware for the new software in our firmware database for a manual upgrade.