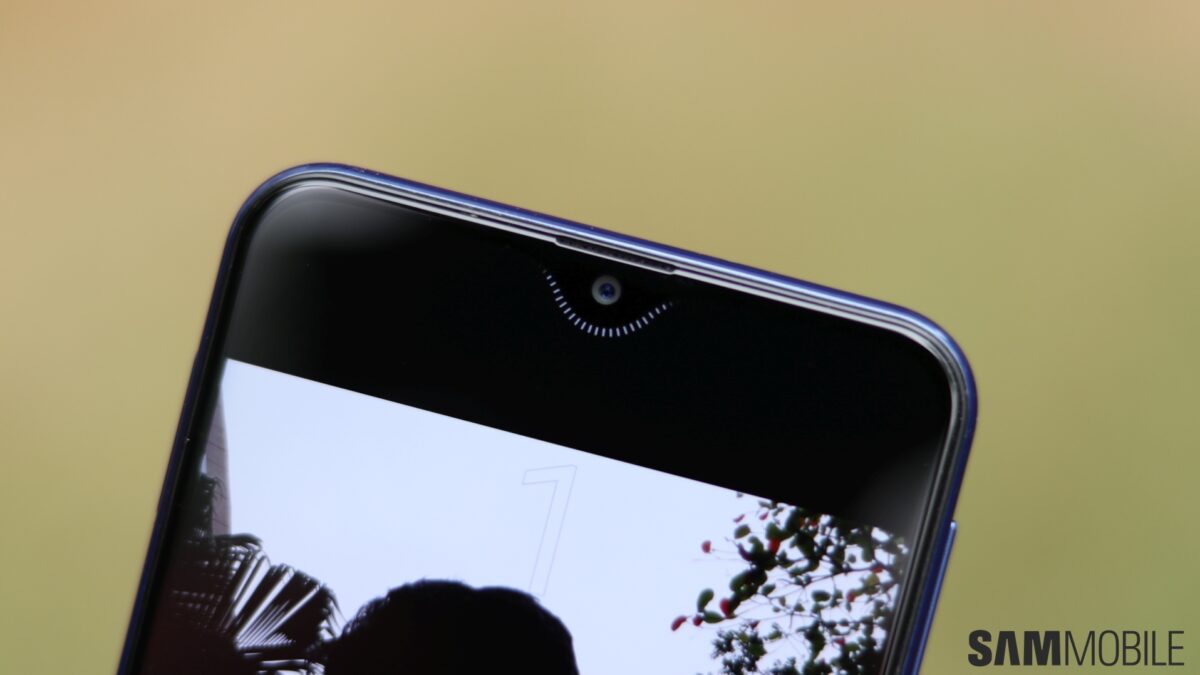 Samsung debuted the Galaxy M series by launching the Galaxy M10 and M20 in India last month. Both the devices went on sale last week to glowing reviews from customers and critics alike. Since then, the Galaxy M20 also made its way to a few other markets around the world. It appears Samsung is in no mood to rest on its laurels and is gearing up to launch the Galaxy M30 in the country this month.

As the model number suggests, the Galaxy M30 will sit above the M20 in the company’s lineup. The new model will share many of the specifications with its less-expensive sibling but will feature significant improvements in the camera and display departments. According to an IANS report, Samsung will equip the M30 with a Super AMOLED display as opposed to the TFT panels on the M10 and M20. On the camera front, the new model will get an upgrade from the M20’s dual-camera setup to a triple-camera arrangement.

Galaxy M30 will be priced aggressively

Barring these major differences, the Galaxy M30 will be similar to the M20 with an Exynos 7904 SoC, Infinity-V display design, and a whopping 5,000mAh battery. By building on the foundations of an already impressive device like the M20, the new model looks very promising on paper. The report says the Galaxy M30 will be available in 4GB/64GB and 6GB/128GB storage variants at a starting price of INR 14,990 (~$210).

If Samsung indeed delivers the Galaxy M30 4GB/64GB variant for the quoted price, then the company has a monstrous hit in its hands. This kind of pricing was unexpected from Samsung a few weeks ago, but the launch of the Galaxy M series has shown that the company is willing to sacrifice margins to dominate the Indian smartphone market once more.