Did Samsung just give a glimpse of the foldable smartphone in this video? 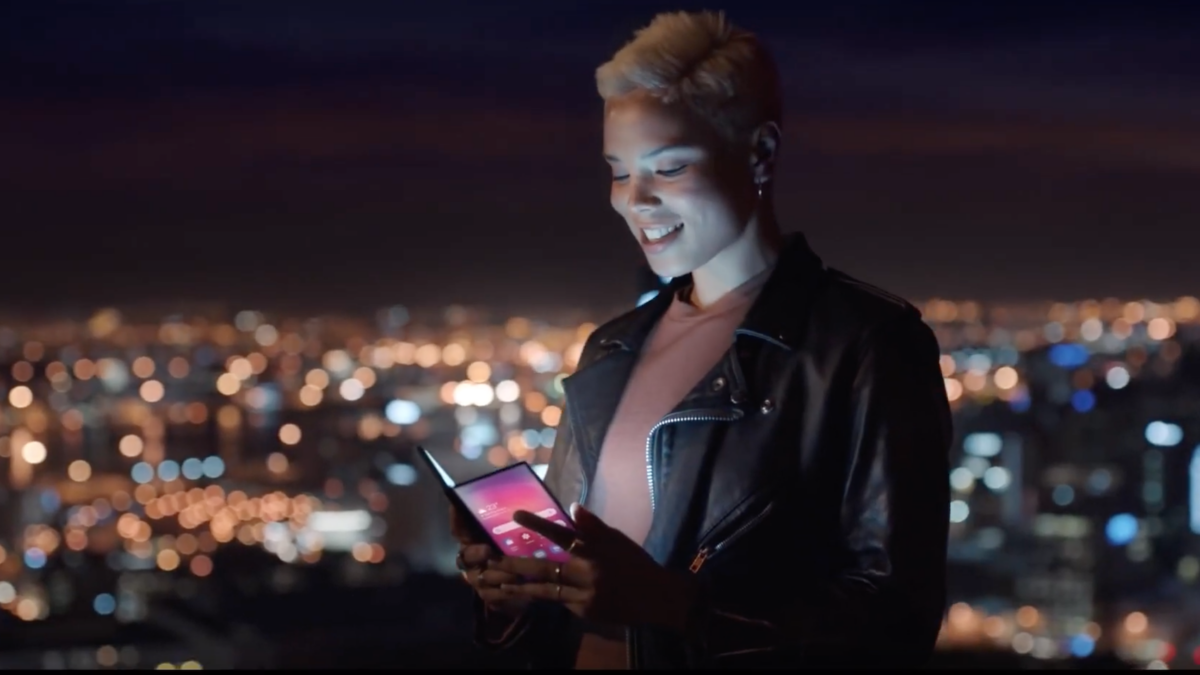 The company hasn’t officially unveiled the device so far but it appears that the folks at Samsung Vietnam might have offered a glimpse at it. They put up a teaser video for the upcoming Galaxy Unpacked event on their YouTube channel but later deleted it.

The teaser showcases several concepts of what might be possible with Samsung technology in the future. We get to see a man drawing on a pretty cool looking tablet with an edge-to-edge display. It may not be long before such a product becomes reality. The video then cuts to a woman opening up her foldable phone. The folding mechanism seen here is similar to the one that will be on the actual device.

You fold out the device from the middle to access the larger display inside. There will also be a secondary display on the outside so that one doesn’t have to unfold the device for every minor thing. The dimensions of that display might not be accurately represented here, it seems to be a concept after all, but it provides a good idea of what the foldable phone might look like.

Samsung is expected to unveil the foldable phone on February 20 in San Francisco alongside the Galaxy S10. It has already confirmed that the device will have a 4.58-inch cover display and a 7.3-inch main foldable display.