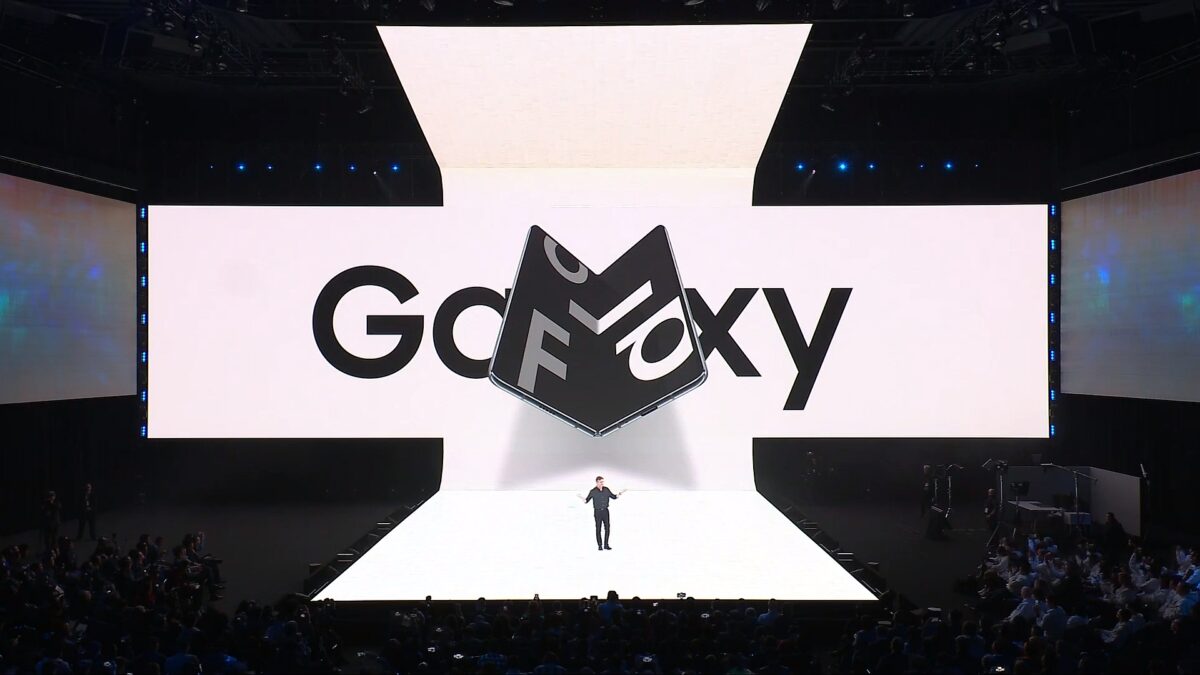 Samsung will release the Galaxy Fold next month. The foldable display panel for this innovative new device is made by Samsung Display. The company already has a significant position in the mobile OLED display market and it’s now looking to win customers for foldable displays as well.

According to a new report out of South Korea, Samsung Display has sent samples of foldable display to Apple and Google. This doesn’t mean that those companies are planning to release such a device in the near future. What it does show is that Samsung would want them to choose its display if they ever decide to do so.

The foldable display sample that Samsung has sent to Apple reportedly has a 7.2-inch panel which is 0.1-inch smaller than the 7.3-inch panel on the Galaxy Fold. The same is also said to have been delivered to Google. It’s unclear if and when Apple will decide to jump on the foldable bandwagon itself. However, the company does source panels from Samsung for its OLED iPhones. There won’t be anything stopping it to get foldable panels from Samsung Display as well.

Google is trying to become an increasingly competitive player in the hardware market with its Pixel devices. So it may eventually decide to launch a foldable smartphone of its own. Google has also worked with Samsung to optimize the user interface for the Galaxy Fold. It is evidently preparing the Android platform for the eventual proliferation of foldable devices.

Samsung Display certainly seeks to benefit from the industry’s shift to this form factor. It would obviously prefer if OEMs opt for its foldable panel going forward. The report mentions that the company can produce 200,000 units of foldable displays every month or 2.4 million units annually. It’s now said to be considering an expansion in the production capacity to the level of 10 million units per year in anticipation for future demand.