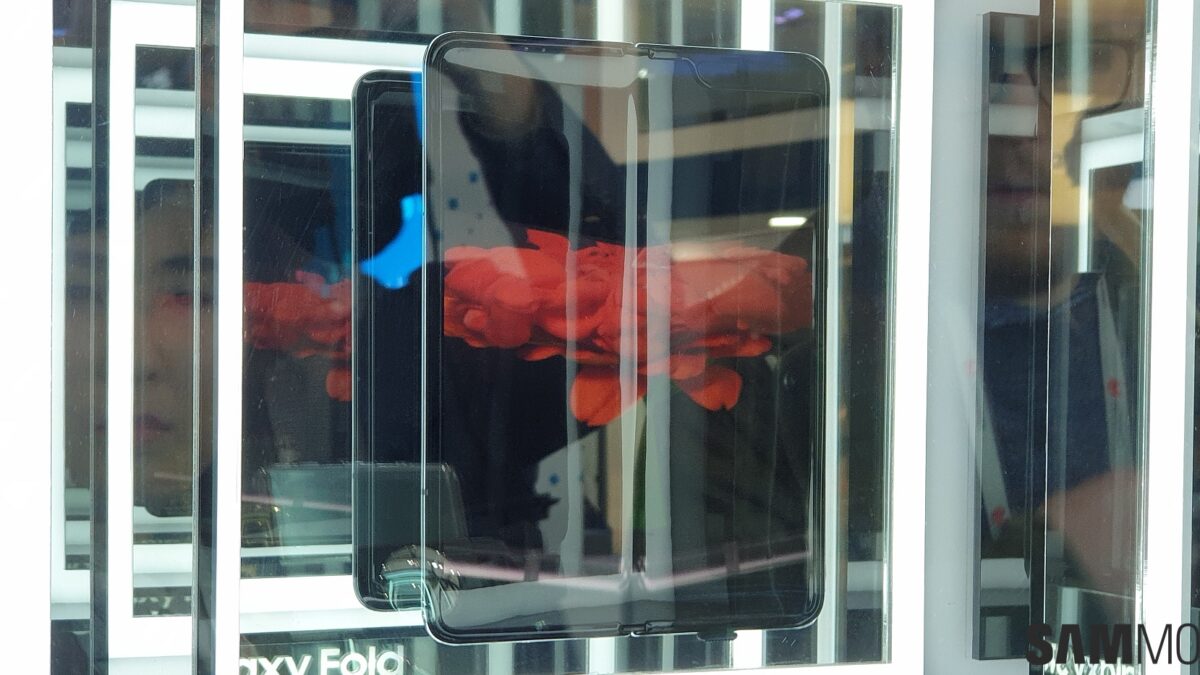 Samsung’s February 20 event was supposed to be for the Galaxy S10 but the company kicked things off by unveiling the Galaxy Fold. It’s the company’s first foldable smartphone that we have been hearing about since the past few years. Samsung cut to the chase at the event and finally showed off the device at the event in San Francisco.

The company is being really protective of the Galaxy Fold right now. It didn’t allow members of the press to handle the Galaxy Fold at the San Francisco event. The Galaxy Fold is present at Samsung’s MWC 2019 booth in Barcelona but yet again, we were only allowed to look, not touch.

Samsung may have unveiled the Galaxy Fold earlier than Huawei’s foldable smartphone, but at least the latter has allowed some members of the press to play with the device. Royole allowed me plenty of hands-on time with its FlexPai foldable smartphone yesterday. The Korean conglomerate is keeping its device pretty close to its chest for now, and its official hands-on video is far better in terms of letting you see the device up close. 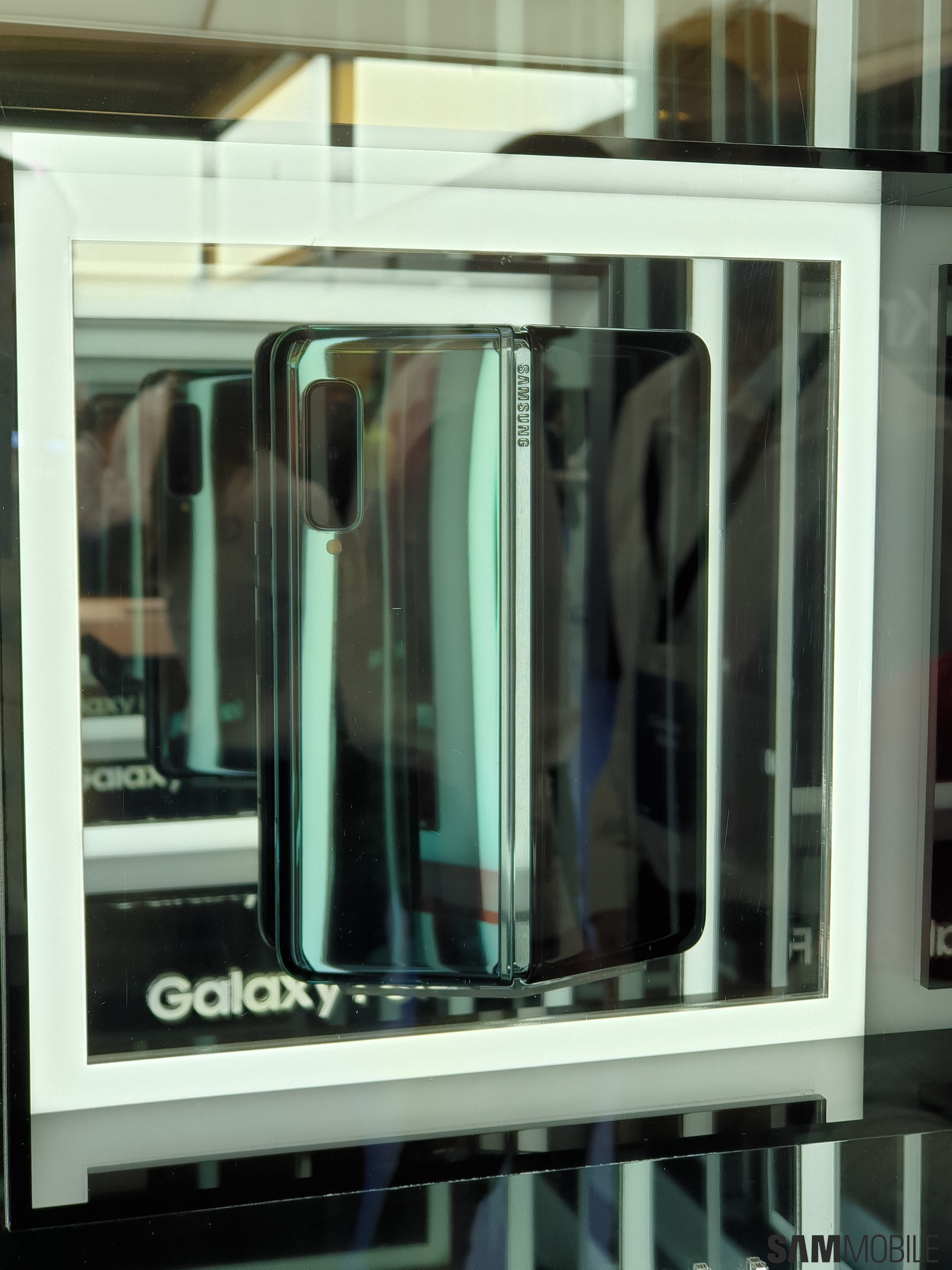 The company has placed two big glass boxes at either end of its MWC 2019 booth. The boxes were roped off at a distance so you couldn’t get too close. It was only possible to take photos at a distance and the lighting wasn’t that conducive. It doesn’t take away from the fact that it did feel pretty cool looking at this device in the flesh.

Samsung hasn’t really said why it’s not allowing access to the device just yet. It’s not like this is an early prototype. The company has already confirmed that this $2,000 device will be available starting April 26.

We do hope that we’ll be able to get hands-on time with the Galaxy Fold in the coming weeks. Like many of you, we are also very excited about trying Samsung’s first foldable smartphone, which at least from a distance appears to be much better than the FlexPai. 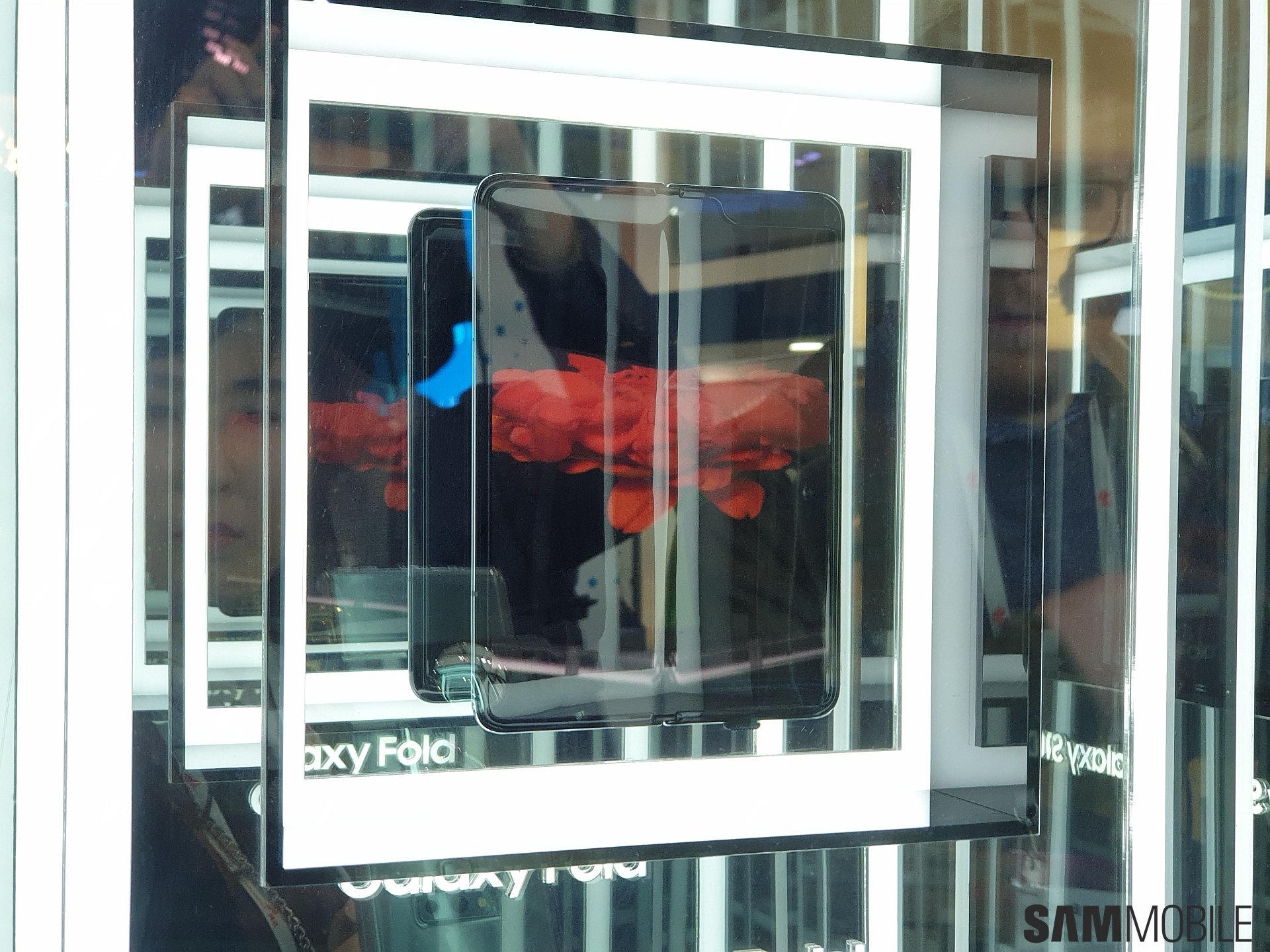 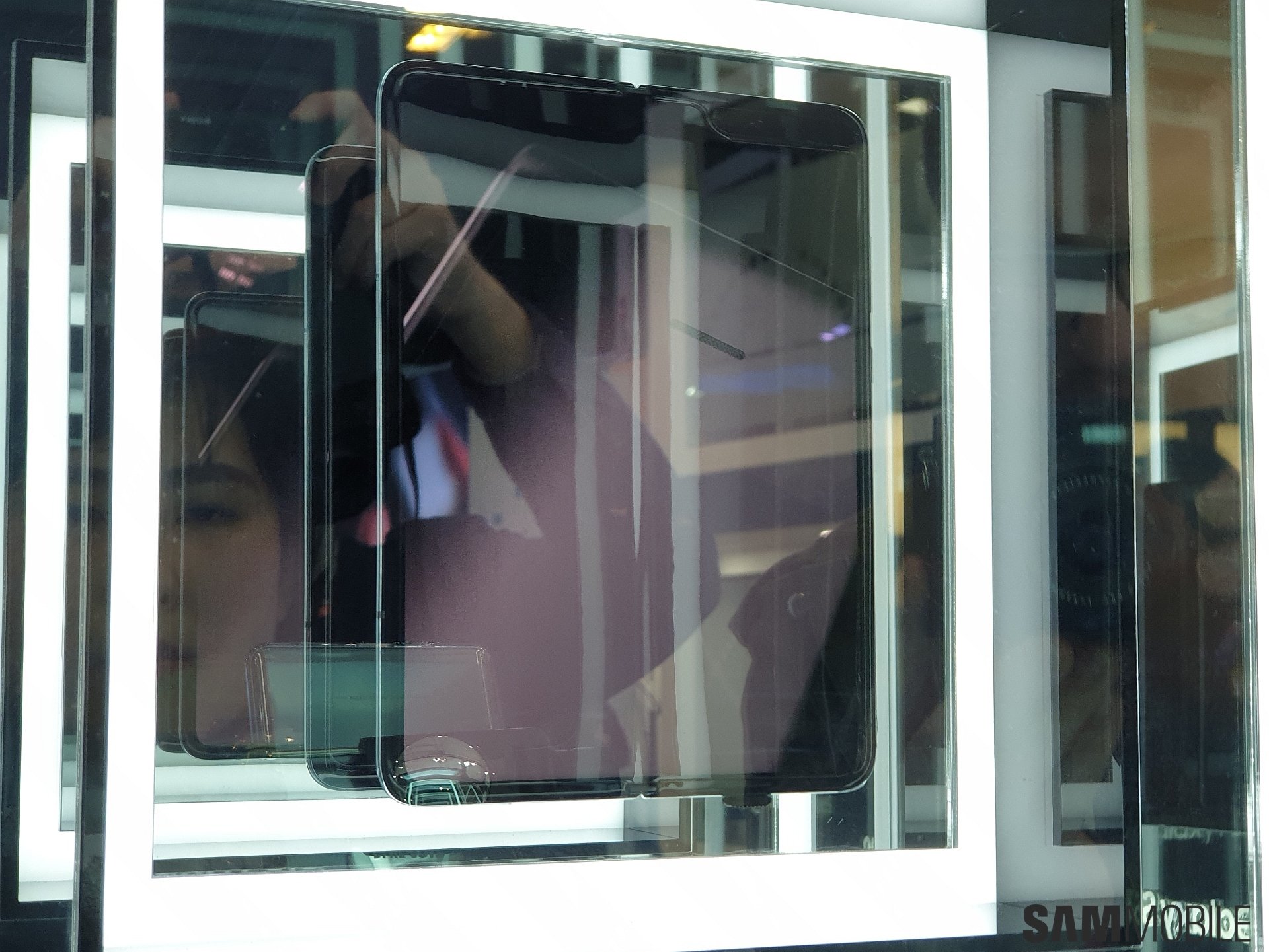