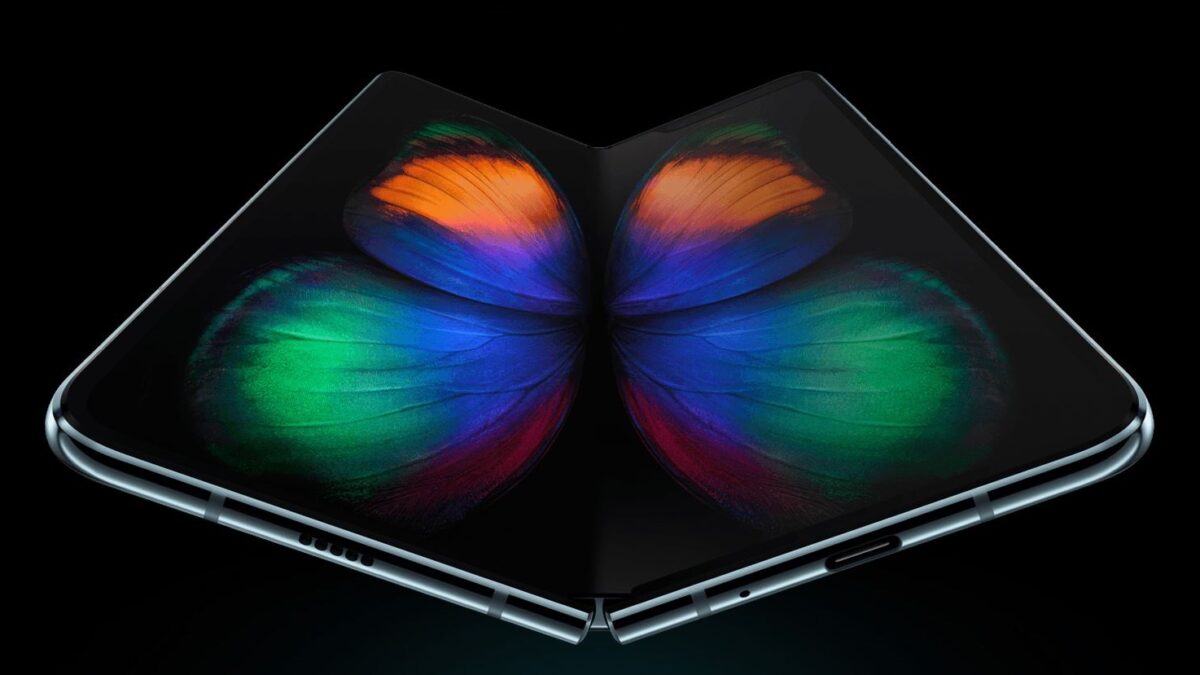 Samsung has just published a video on YouTube, giving us the closest look at the Galaxy Fold yet. The four minute long video shows the Galaxy Fold in its full glory, from every possible angle. The video, titled “Get to Know the Galaxy Fold”, further highlights some of the device’s previously advertised features.

Get to know the Galaxy Fold

Samsung kicked off the Galaxy Unpacked event in San Francisco with the highly anticipated folding smartphone. Soon, the industry started buzzing about this most exciting smartphone innovation in years. A couple of days later, Samsung is now letting everyone get up close to the device and get a glimpse of what this new form factor brings to the smartphone industry.

The newly published video highlights the Galaxy Fold’s glossy finish, which comes in Space Silver, Cosmos Black, Martian Green and Astro Blue colors. When folded, the device can be seen leaving a small gap near the hinges. The gap should be to protect either halves of the folding screen from scratching each other.

The video further highlights features such as wireless reverse charging, Samsung DeX support, and seamless “App Continuity” between the two displays. It also gives us a glimpse of what to expect from the device’s triple rear camera setup. The Galaxy Fold houses a total of six cameras – three at the back, two on the inside and one on the cover. The rear triple-camera system can be accessed from both the outer as well as the inner display.

Samsung will have the Galaxy Fold on display at Mobile World Congress in Barcelona next week. The event kicks off at 09:00 AM CET on Monday, 25 Feb, 2019.