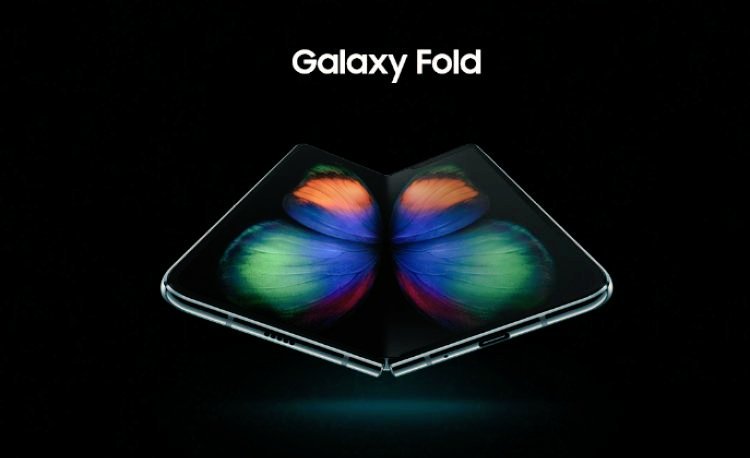 The Galaxy S10 has been thoroughly leaked but the same can’t be said for the so-called Galaxy Fold. There haven’t been that many leaks for Samsung’s foldable smartphone and that might be changing today. A couple of images have surfaced online which claim to show off the foldable smartphone.

It’s not immediately clear if these are fan renders or official renders of the device. The device in these images is in line with the expectations for the Galaxy Fold’s design. It’s going to fold out in a book-like fashion.

The second image shows the device being folded open like a book. We can also see a couple of cameras up top with a rather sharp cut in the display border to accommodate the shooters. Samsung didn’t show this off during SDC so it can’t be said for sure right now whether or not this is what the inside of the Galaxy Fold will look like.

We will potentially get all of the official details later today. Samsung’s first Unpacked event of the year takes place in San Francisco today. It’s also expected to unveil the Galaxy Fold at this event. Samsung has been teasing the foldable smartphone’s launch at the Galaxy S10 event for a few weeks now. 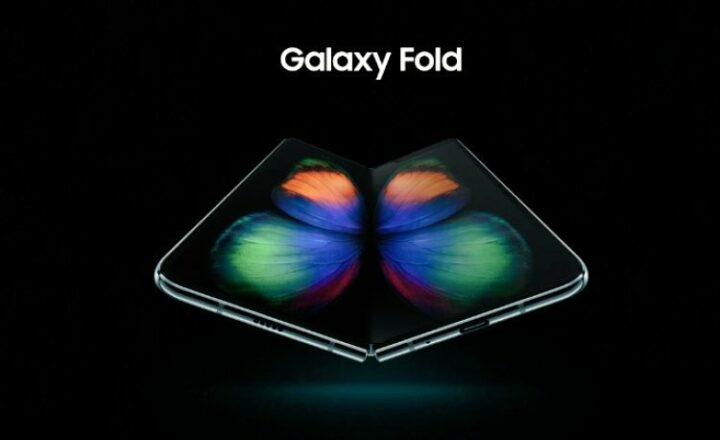 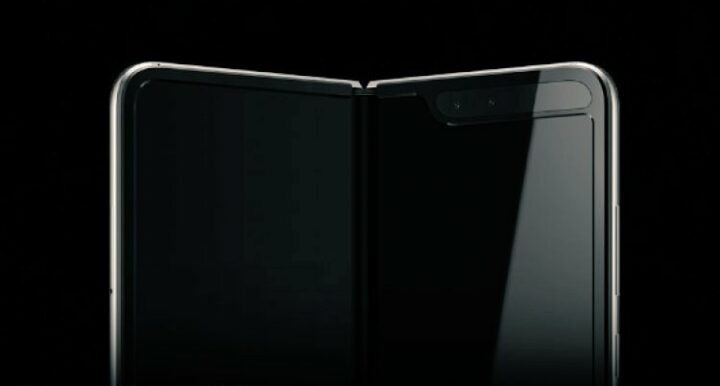