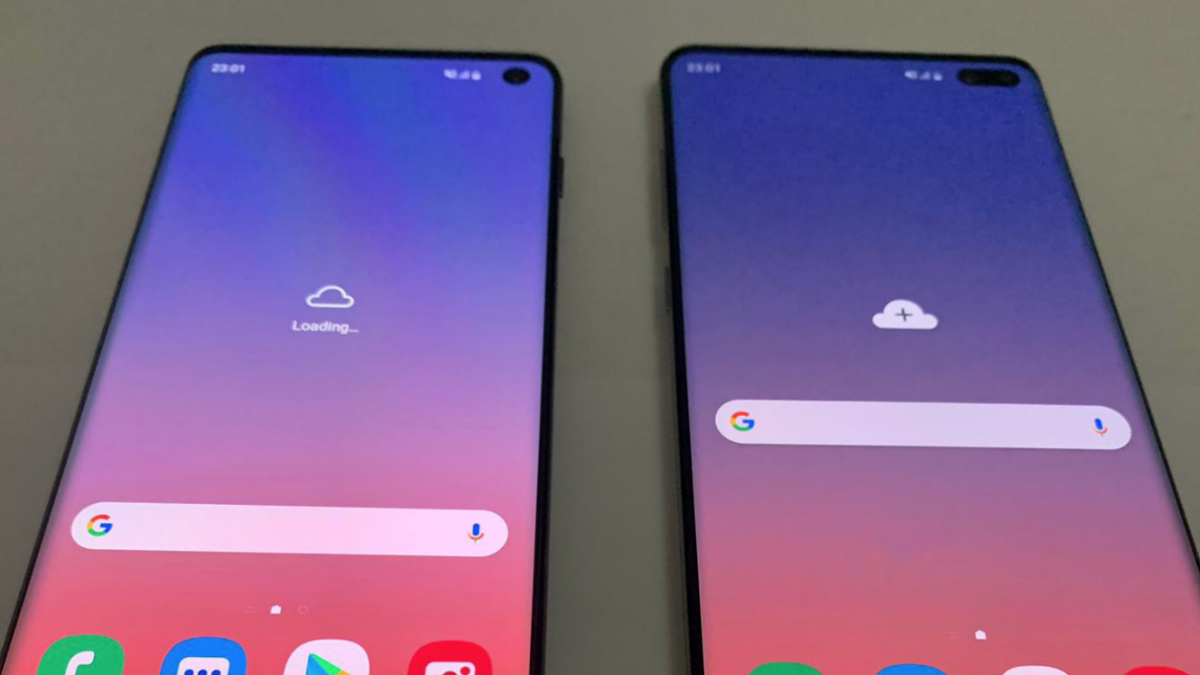 We’re still about a month away from the official unveiling of the Galaxy S10 series. Samsung will be making the announcement on February 20 in San Francisco. The series features three models including a new 5.8-inch Galaxy S10 Lite that will be more affordably priced.

We also get a good look at the bezels in these images. They’re not as slim as the renders might have had you believe. That’s something we’ve seen in promotional images from Samsung as well. These images are a more accurate representation of the bezel situation on Samsung’s new flagship.

Both the Galaxy S10 and Galaxy S10+ will feature a triple camera system at the back set in a horizontal layout. The heart rate sensor is present as well. It can also be seen that the devices retain the 3.5mm standard headphone jack.

The software may not be final on these devices which is why the boot logo might change with the final version. The same can also be said for the wallpapers. Other than that, these prototypes offer the clearest look we’ve had at the Galaxy S10 and Galaxy S10+ yet. The design is certainly well within the current expectations.

What do you make of the Galaxy S10 and Galaxy S10+ design based on these images? Are the bezels too big for your liking? Sound off in the comments. 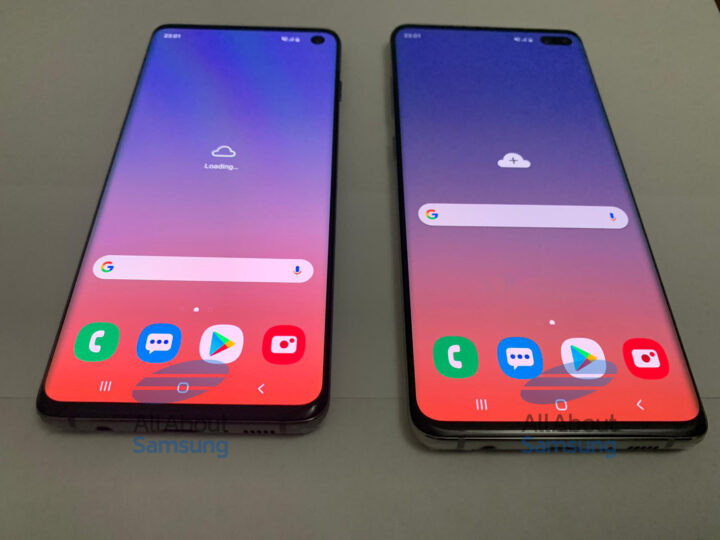 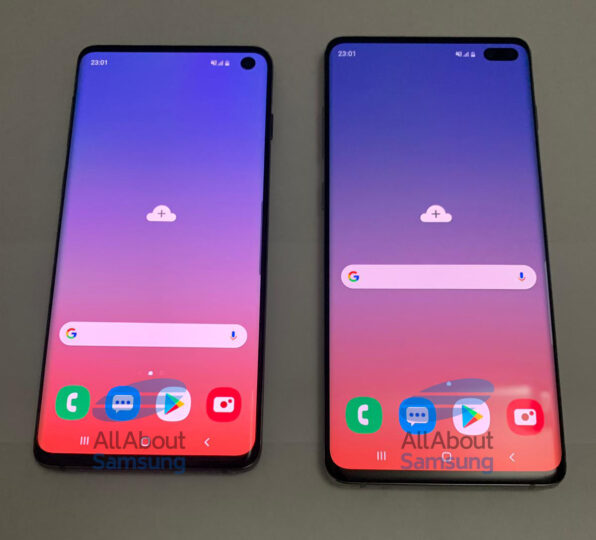