A new case render has surfaced online today, offering another look at the Galaxy S10 lineup. Quite a few of these renders are floating around already so add this one to the list as well. We’re likely going to see more of these in the days leading up to the launch.

All three handsets will have an Infinity-O display. It places the front camera in a cutout within the active display area. The 5.8-inch model will have a side-mounted fingerprint sensor while the other two models have an in-display sensor. The case render does show a larger cutout for the power button on this model compared to the other ones.

Expect more renders of the Galaxy S10 lineup to surface in the coming days. Samsung has confirmed that it will unveil the Galaxy S10 on February 20. It will release the handsets in March. The 5G variant will only be offered in select markets such as the United States and South Korea. 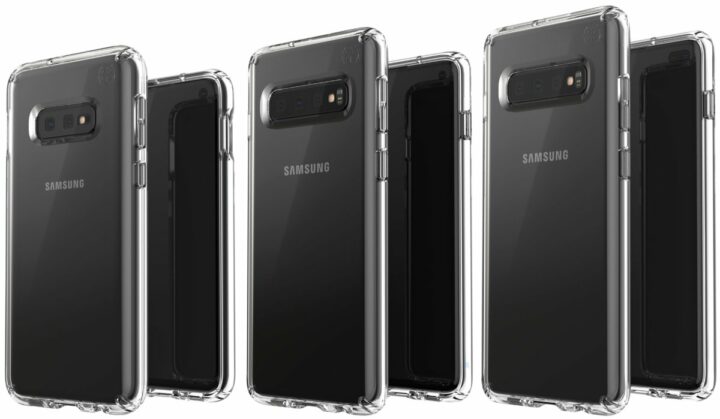