Galaxy Note 9 getting yet another Android Pie beta update 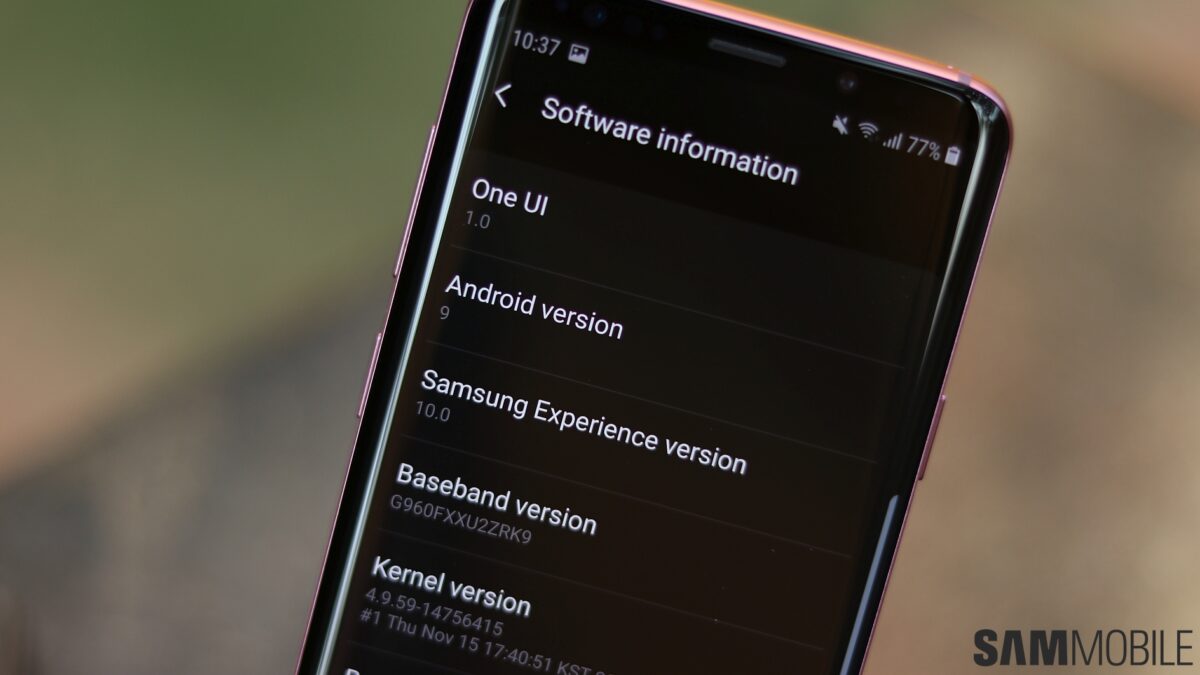 The Galaxy Note 9 is now receiving another new Android Pie beta update, the fourth one to be precise. The update is rolling out in India, Germany, and South Korea and is a minor one with a small changelog. It should also be available in other countries where the beta program was launched. The software version accompanying the new update is N960FXXU2ZRLT.

While we were hoping the third Note 9 beta would be the last before the final update is released, it doesn’t look like things are ready just yet. This particular update seems to be about fixing some touch related issues, such as the home button hard press feature not working when navigation gestures are enabled and the keyboard app not responding on the bottom right of the display.

Touch issues can be classified under critical bugs, so we can consider this update the first hotfix beta update for the Galaxy Note 9. The Galaxy S9 and S9+ needed hotfix updates twice over the course of the beta program, but hopefully that won’t be the case for the Note 9.

To download the update, go into the Settings » Software update menu on your phone and tap the Download and install option. It may need a couple of tries before the update starts downloading, but it should be instantly available once a notice about the new beta shows up in the Samsung Members app.