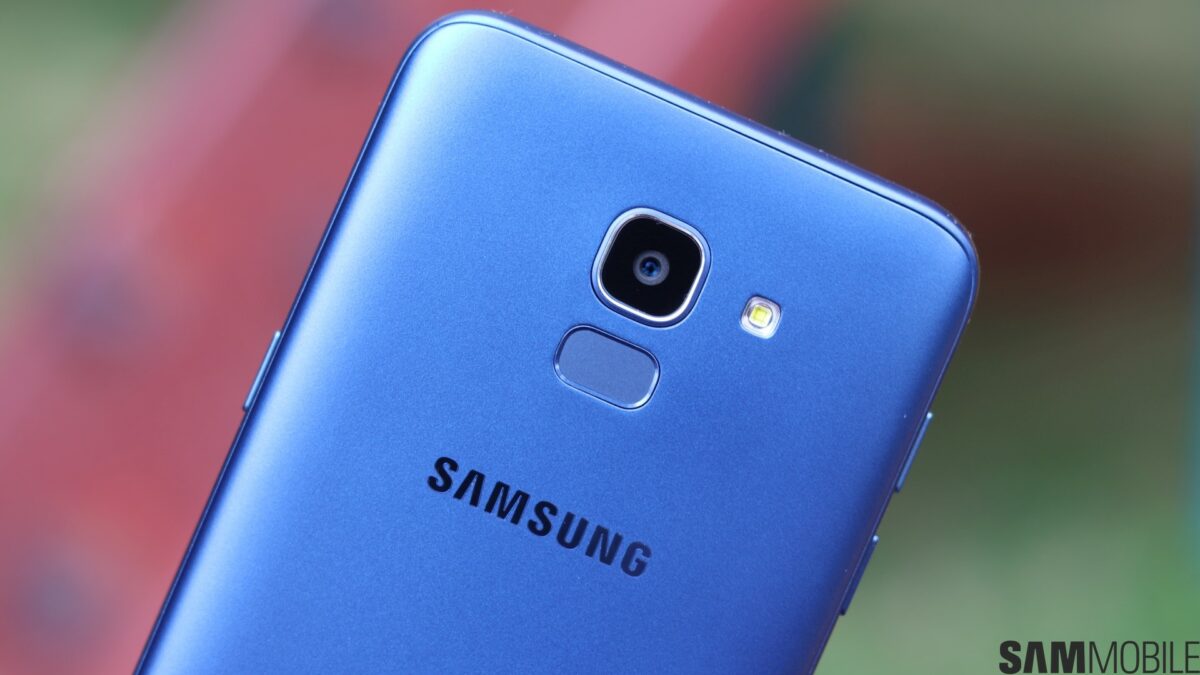 Samsung introduced the “selfie for auto brightness” feature for its budget smartphones with an update for the Galaxy J8 last month. The feature is now making its way into the company’s more budget offerings. The Galaxy J6 is getting a new update in India bringing the feature to the device.

The latest update also bring the December 2018 security patch and dual VoLTE support to the device. The same update is also available for the Galaxy On6, the online-only variant of the J6 in India. The Galaxy J6 also received an update earlier this month with AR Emoji.

Samsung launched the Galaxy J6 as its first budget smartphone with an all-screen design. It is, in fact, the cheapest Samsung smartphone with an Infinity Display. But as has been the case with most of Samsung’s budget offerings, it also lacked an ambient light sensor. Samsung is now bringing about the feature with a software tweak. Click here to read about how the feature works. The latest Galaxy J6 update also brings dual VoLTE support. You can now use VoLTE in both of the SIM slots of your J6 simultaneously.

In addition to the two new features, the J6 is also getting the December security patch. It is an important security update as it fixes quite a few critical vulnerabilities.

The new firmware update for the Galaxy J6 and the On6 is based on Android 8.0 Oreo and weighs nearly 286 MB over the air. To update your phone, go to the Software update section of the Settings app and select the Download updates manually option.