Some unofficial Galaxy S10+ renders that surfaced online yesterday left many scratching their heads. Granted, these CAD-based renders don’t always reveal the full picture, but they often provide a reasonable idea of the design. Many of our readers suggested that they wouldn’t spend their money on the Galaxy S10+ if it looked like that.

The source who posted them yesterday cautioned today that something wasn’t right. He mentioned that updated renders would soon be out. The fresh renders he has posted online show noticeable changes compared to the ones we saw yesterday. The earlier iteration was apparently that of a “month old abandoned prototype.”

Everything else remains the same, including the display hole for the dual front camera. We’ve already seen a concept of what this camera cutout might feel like when the phone is being used. It does appear to be a better option compared to the notch, at least to some Samsung fans.

Since you have seen both iterations of these unofficial Galaxy S10+ renders, which do you feel is more believable? The chunky bezels were particularly worrisome for a lot of our readers. They’ll be happy knowing that perhaps all hope is not lost yet for the Galaxy S10+.

One has to be careful with these unofficial renders, though. It’s not that difficult to get them wrong. There’s also no shortage of incorrect renders for previous Samsung flagships. Take this as more of an idea of the handset’s design than an actual representation until we start seeing more leaks. 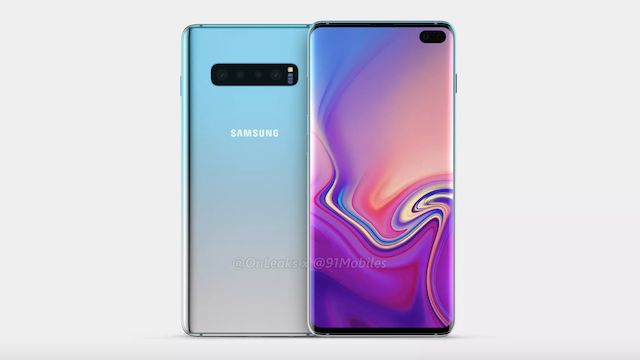 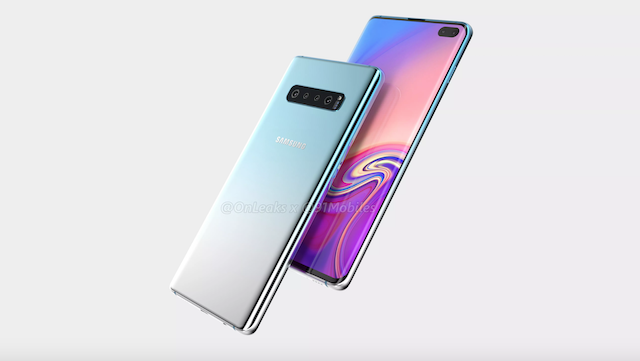 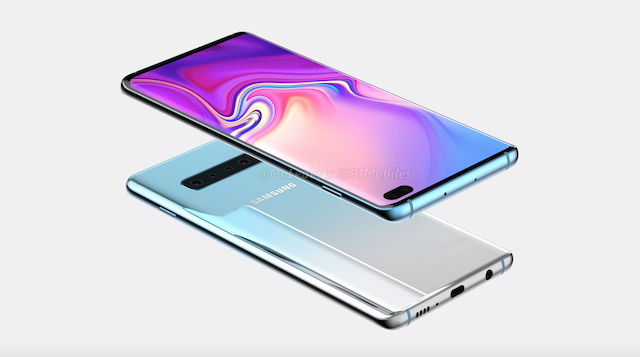 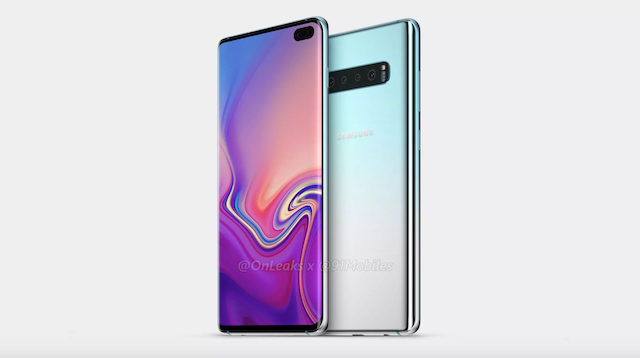