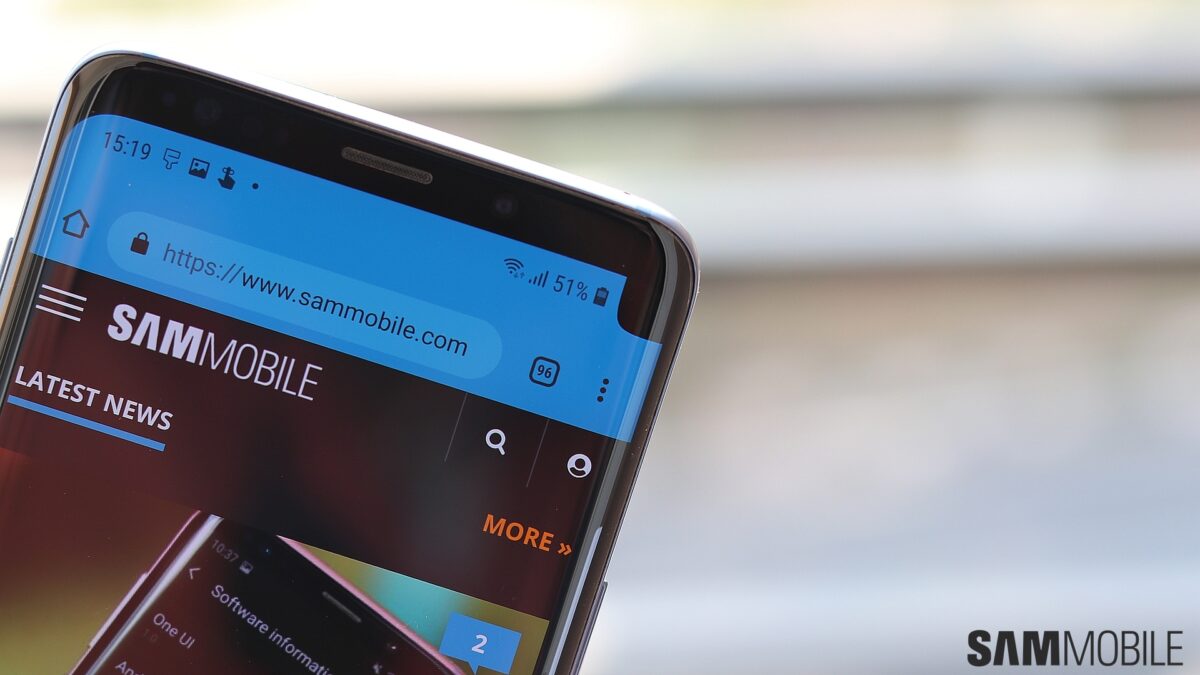 We have heard a few reports recently about the Galaxy S10 display hole. Samsung’s next flagship smartphone is expected to feature a hole in the AMOLED panel itself for the front camera. All Galaxy S10 models are said to feature the Infinity-O display. The Galaxy S10+ may even have a bigger hole due to its dual front camera.

The Infinity-O display is meant to give Samsung a way around the notch. The company hasn’t adopted notches for its flagship smartphones just yet. These reports show that it has no intention of doing that next year as well. This presents Samsung with a challenge. How does it then maximize screen real estate without opting for a notch?

The answer lies in the HIAA (hole in active area) display technology. Samsung will punch out a hole in the display panel itself to accommodate the front camera. It would enable the company to stretch the display even further without having to add a notch.

This concept video from tech YouTuber Dave Lee shows how the Galaxy S10 display hole would feel like when the device is being used. Disregard that it puts the display hole in the left and not the right corner as we’ve seen in recent leaks. This is what the user experience could feel like if Samsung opts for the Infinity-O display.

The entire display would be much cleaner and there would only be a small, camera-sized obstruction instead of a significantly larger notch. One can also presume that the content would be able to wrap around the hole in apps like YouTube when the video is made to fill the entire screen.

Does this concept make you think that the Infinity-O display would be a much better choice for the Galaxy S10 compared to a notch? Let us know by dropping a comment below.