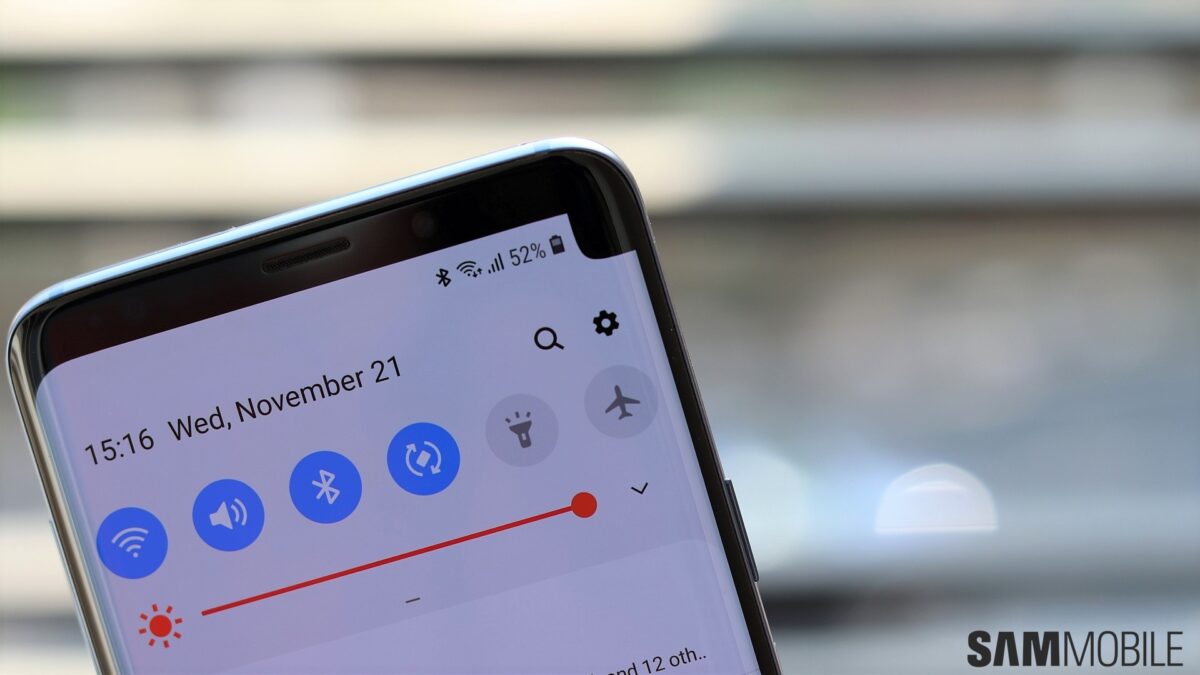 A new rumor suggests that the Galaxy S10+ display hole design may be a bit different compared to the other Galaxy S10 models. Samsung’s next flagship is expected to feature the company’s Infinity-O display. It revealed this new type of display at SDC 2018 last month. The Infinity-O display maximizes screen real estate by allowing for a hole in the active display area for the front camera.

It was reported last week that Samsung has started mass producing the Infinity-O display for its upcoming flagship. It’s unclear right now if all Galaxy S10 models will feature it or just one as some suggest.

Samsung will likely release three main models of the Galaxy S10. There’s a new entry-level model with a dual rear and single front camera. The Galaxy S9’s successor may also have this setup. It’s the Galaxy S9+’s successor that’s believed to have a dual front and triple rear camera. The separate 5G Galaxy S10 variant being developed may also have a dual front camera.

Assuming that all models come with the Infinity-O display, then the Galaxy S10+ display hole design will certainly be a bit different. It would need to be if Samsung wants to stick a dual camera in there.

We might see this display technology in action before the Galaxy S10 arrives. The Galaxy A8s will likely be Samsung’s first smartphone with an Infinity-O display. Its recent FCC filing suggests as much. Samsung is expected to launch the Galaxy A8s in January while the Galaxy S10 may not arrive until March 2019.

There isn’t a lot of clarity about the Galaxy S10’s display and camera right now. The conflicting reports certainly aren’t happening so take this rumor with a grain of salt as well. If history is any indication, the Galaxy S10 will be unveiled at the Mobile World Congress 2019 in February. It may then hit the market in the following month.